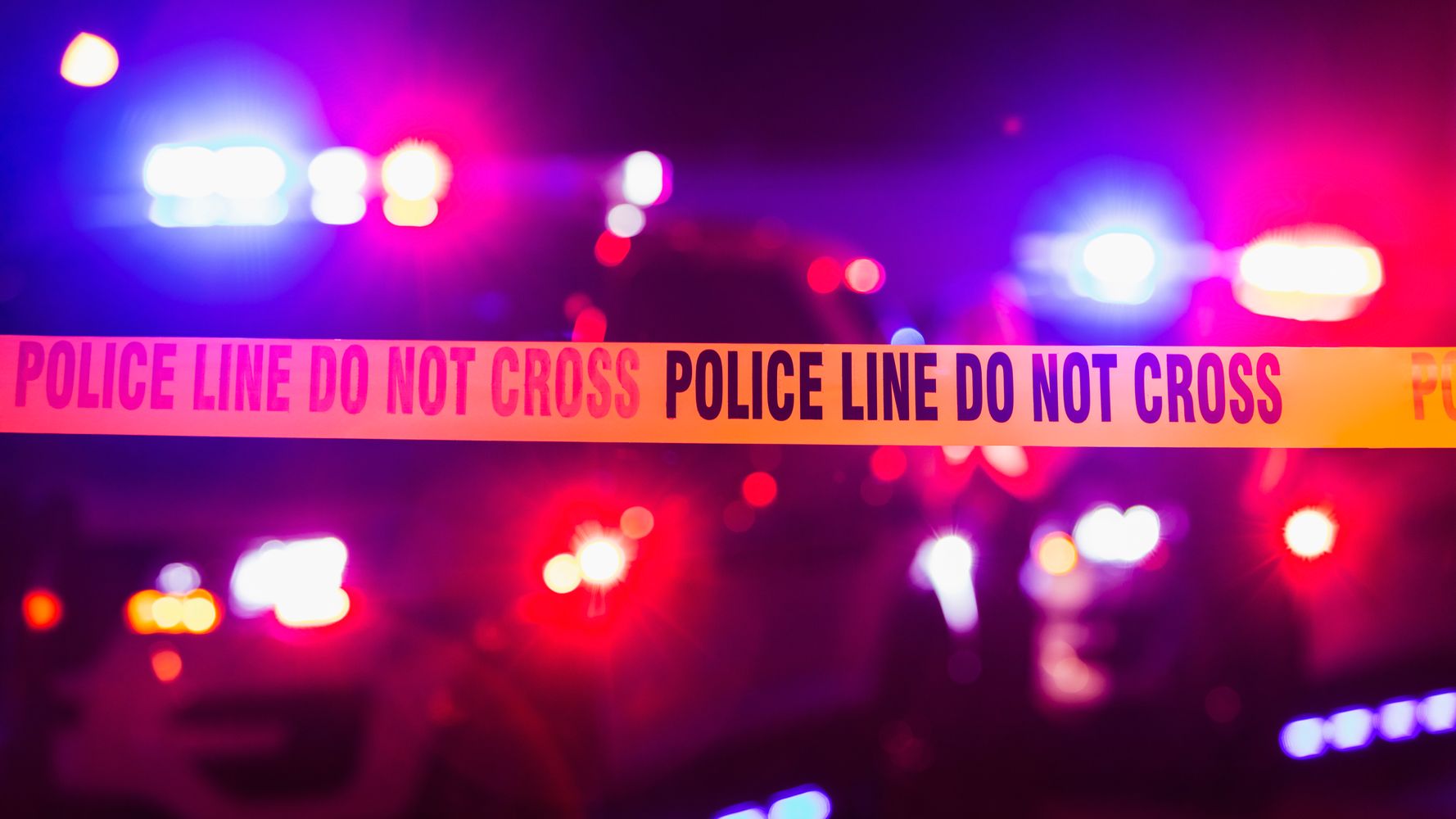 KANSAS CITY, Mo. (AP) — Police in Kansas City, Missouri, say at least two people are dead and 15 people were reportedly injured in a shooting outside a bar.

The shooting took place shortly before midnight Sunday, Kansas City police said at the scene. Capt. David Jackson said responding officers found “a chaotic scene” and had to call in help from around the city. A man and a woman were found dead.

#BREAKING: Two people are dead and up to 15 are hurt after a shooting outside a Kansas City nightclub. The 9ine Ultra Lounge was hosting a sold-out celebration party after the Kansas City Chiefs won the AFC Championship. https://t.co/evuXsMGZ7u pic.twitter.com/FKV51By6Ea

Police believe the shooter is one of the deceased. A spokesman said the shooter opened fire on a line of people waiting to enter a bar, but the motive for the shooting wasn’t immediately clear. The shooter was shot by an armed security guard, police said.

During the investigation, police heard that people — at least 15 — were showing up to local hospitals with injuries from the shooting. At least three people were in critical condition, police said.

The shooting at 9ine Ultra Lounge happened around 11:30 p.m. @kcpolice is still talking with possible witnesses in the parking lot. @KCTV5 pic.twitter.com/3fcYaADoYi

The scene was near U.S. Highway 40. News outlets at the scene identified the bar outside which the shooting took place as 9ine Ultra Lounge. A Facebook post on the club’s page advertised Sunday night’s “Sold Out Sundays” event, which appeared to be a celebration of the Kansas City Chiefs. The Chiefs — featured on the event’s artwork — beat the Tennessee Titans on Sunday to advance to the Super Bowl.

“It just put such a tragic end to such a wonderful day in Kansas City,” Jackson County Prosecutor Jean Peters Baker said at the scene, referencing the win. “It’s just hard to stand here and talk about this kind of tragedy on really one of the best days Kansas City has had in a long time.”

Our greatest challenges remain even this morning in our community. My thoughts are with the families and friends of those whose lives were lost or impacted by last night’s mass shooting. Thankful security appears to have kept the situation from being even worse. https://t.co/vF4C2W4dCl