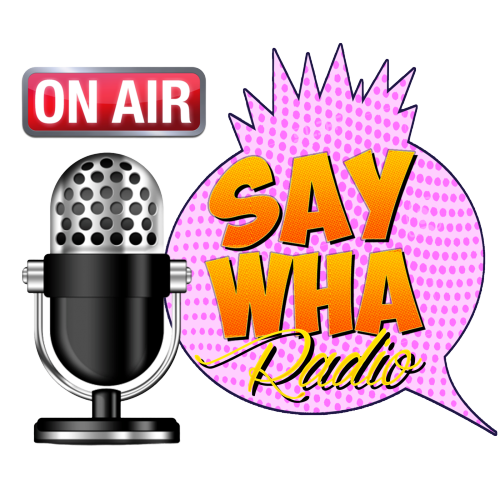 SayWHA Radio is back! Bringing you new headlines for the new year from around the world 1/8/18:

As the eastern U.S. freezes, Sydney bakes at 117 degrees — the hottest in eight decades

Florida woman injured after cat attacks her inside car

Dating During Covid with Phoenix Ash #211

Justice is back with another episode of SayWHA Radio, joined by a very special guest – author Phoenix Ash. In this episode, they get...

Dre D, Dre T, Justice, Jules, McCoy and Taz are back! Practicing social distancing with another quarantine episode of SayWHA Radio. This...

SayWHA Radio Network is an independently black owned podcast network dedicated to bringing you content to educate and entertain. We have...

Dre D, Dre T, Justice, Jules and McCoy are back! Practicing social distancing with a quarantine episode of SayWHA Radio. This week we focus...

SayWHA Radio is a podcast of those hilarious and crazy conversations everyone has with their friends and family, that no one gets to hear...