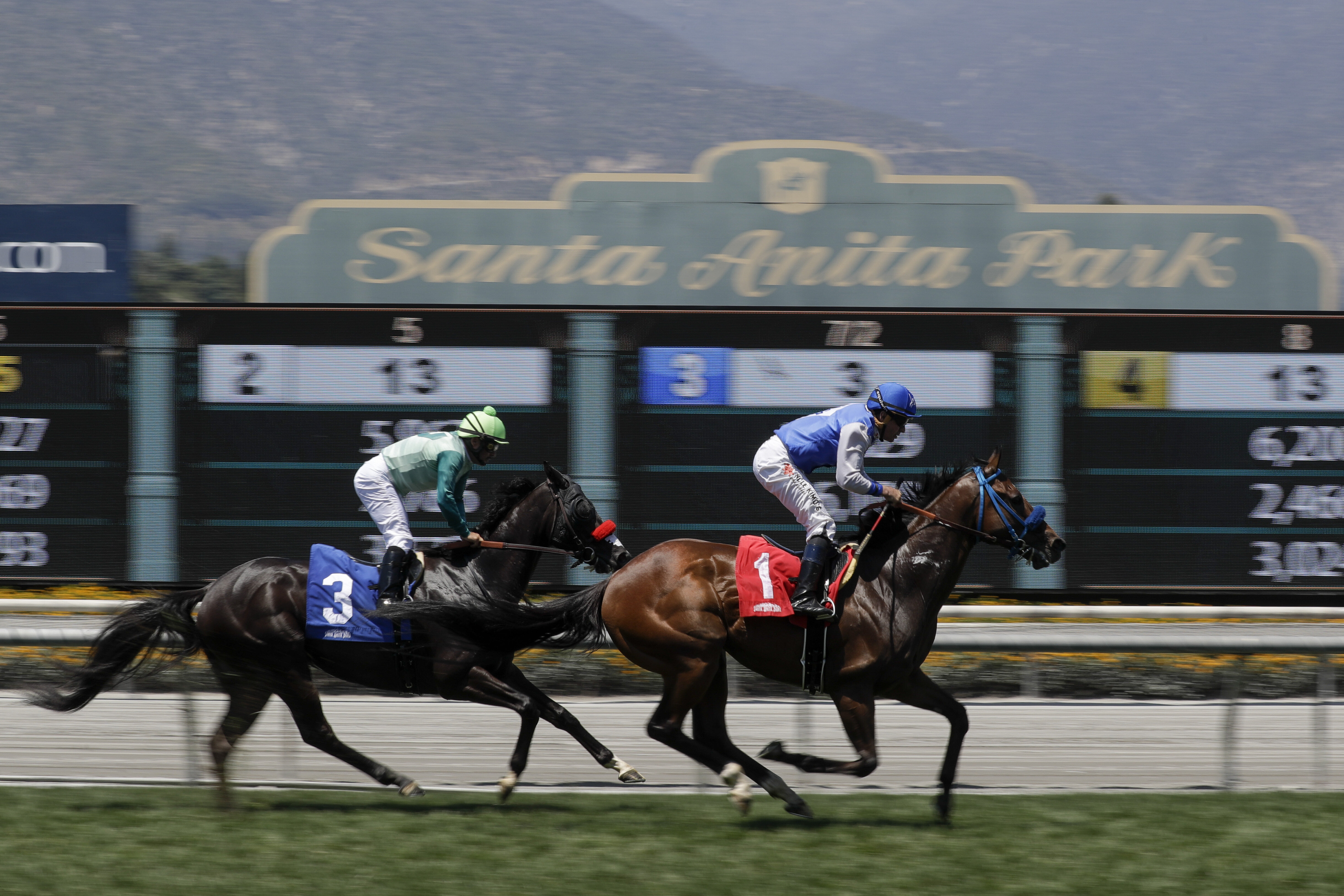 Bye Bye Beautiful, a 2-year-old filly, was euthanized on Sunday after sustaining injuries during a race at Santa Anita Park, bringing the embattled southern California track’s total death toll to 36 in less than a year.

The horse was pulled up by jockey Tiago Pereira during the third race of the day, and following evaluation by on-track veterinarians, was transported away and euthanized due to the severity of the injury, according to a statement from course owners The Stronach Group.

She had suffered a fracture to her right leg and will undergo a necropsy at the University of California.

The track has come under intense scrutiny for its extremely high fatality rate this year, and racing at the track was canceled for evaluations for three weeks in March following an alarming spike in deaths since the Dec. 26 opening day.

Despite the implementation of safety reforms in the spring, there have been more deaths already than the four in last year’s fall meeting. The fatality is the second in three days and the sixth since the start of the fall meeting on Oct. 19. On Friday, mare GQ Covergirl was also euthanized after sustaining an injury to her front legs.

The park had enlisted a track consultant in March to lead a study of the track surface, and the California Horse Racing Board has also performed multiple investigations.

The death comes just days before the famous track, located outside Los Angeles, is set to host the Breeders’ Cup world championships this Friday and Saturday. There were discussions about moving the race, which is amongst the world’s biggest and richest, however, the event’s board voted unanimously to keep it at Santa Anita.