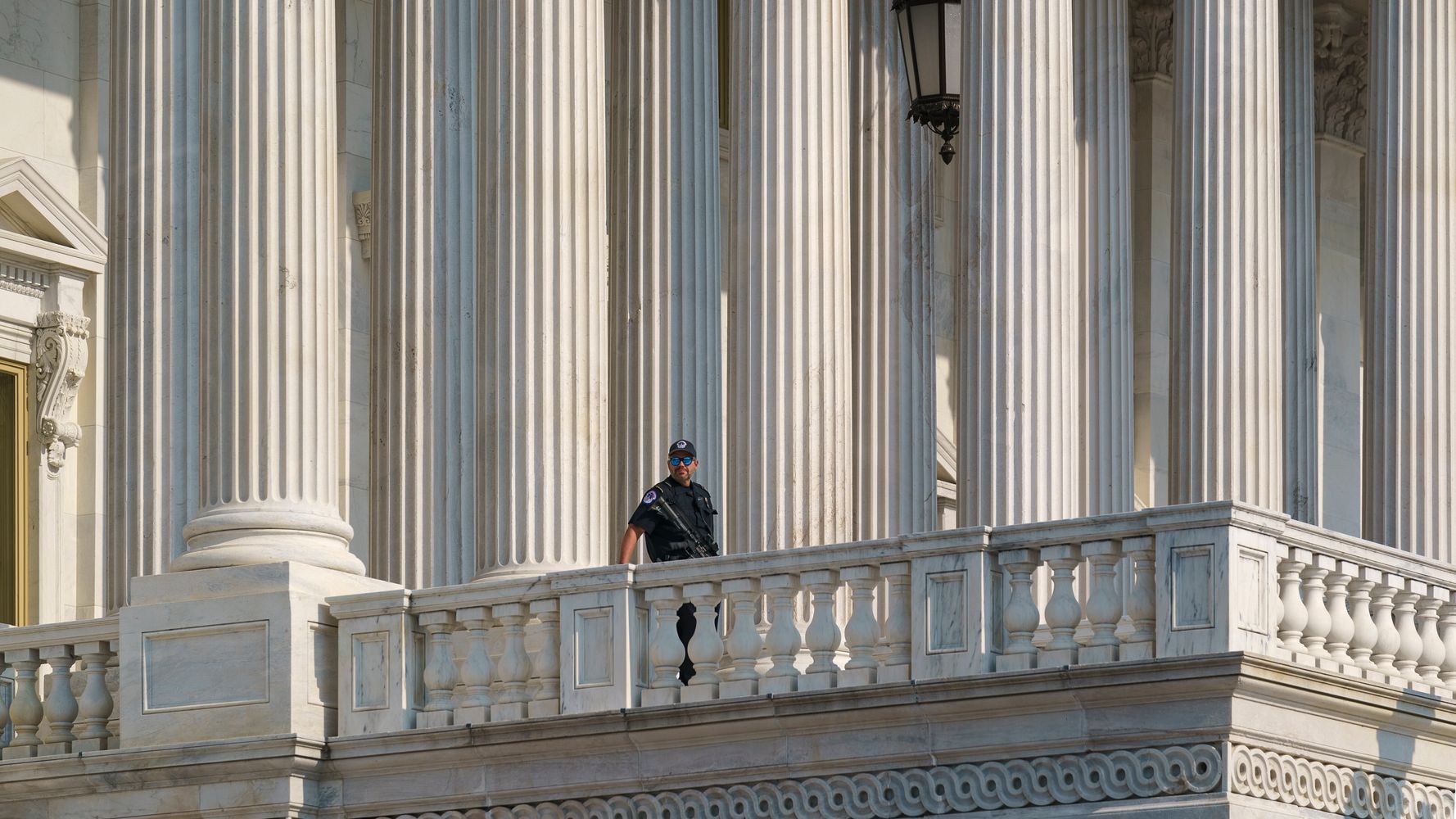 “The six sustained cases should not diminish the heroic efforts of the United States Capitol Police officers,” the department said in a release. “On January 6, the bravery and courage exhibited by the vast majority of our employees was inspiring.”

None of the officers was publicly identified, with the Capitol Police stating that its internal investigations, including any recommended disciplinary actions, are not a matter of public information.

A total of 38 internal investigations were launched by the OPR following the riot, which left four people dead ― one of which was a Capitol Police officer ― and more than 100 police officers injured. Four police officers who responded to the attack later took their own lives.

The department’s officers were identified in 26 of the cases investigated by the OPR, and in 20 of those cases no wrongdoing was found. The U.S. Attorney’s Office also did not find sufficient evidence that any of the officers committed a crime, the Capitol Police said.

Nearly 600 people have been charged in the insurrection that ignited as Congress voted to certify President Joe Biden’s electoral win.

Law enforcement officials are preparing for a second far-right rally planned for Saturday at the Capitol. That protest, “Justice for J6,” is meant to defend the hundreds of people criminally charged in the insurrection. Some of them face charges including assaulting law enforcement with a dangerous weapon, inflicting bodily injury on officers, violent entry, disorderly and disruptive conduct, physical violence, aiding and abetting, use of a deadly or dangerous weapon, possession of a large capacity ammunition feeding device, theft of government property, and conspiracy.