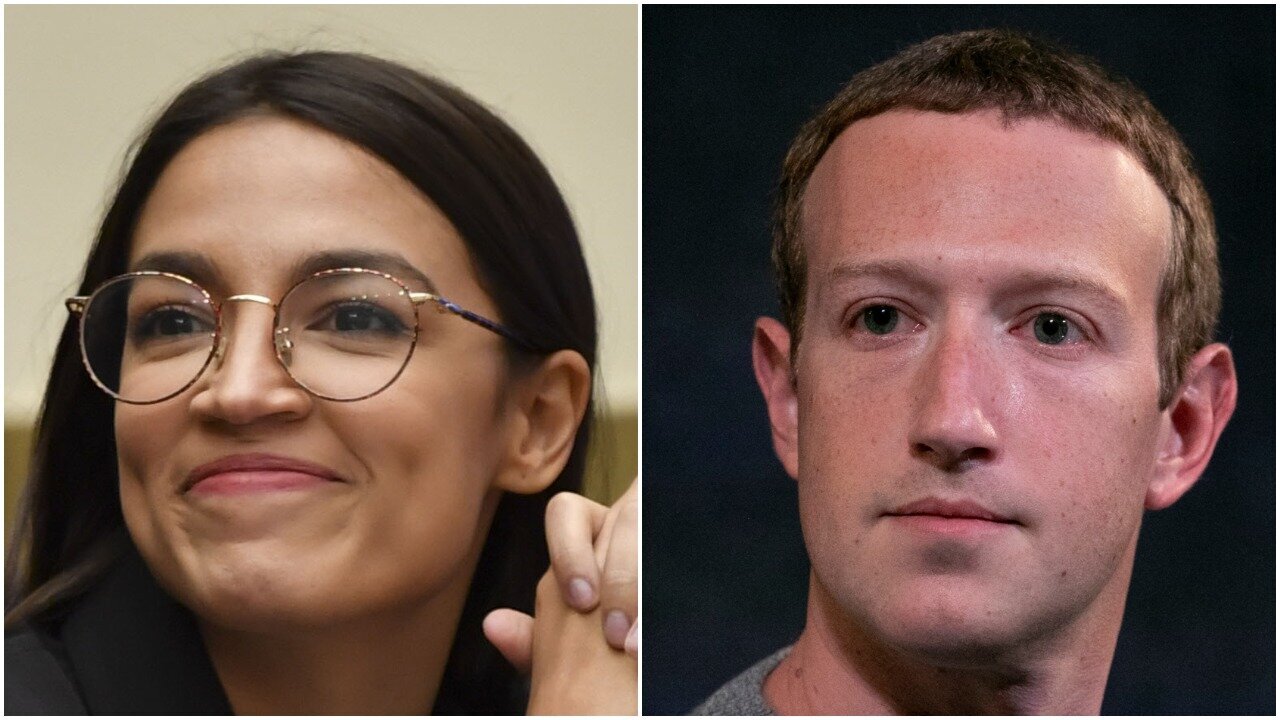 Facebook CEO Mark Zuckerberg reiterated his company’s refusal to police political advertising, even as Facebook’s rival Twitter announced a blanket ban on all political ads on its platform.

Despite a well-publicized grilling last week by Rep. Alexandria Ocasio-Cortez (D-N.Y.) over Facebook’s policy of allowing misleading ad campaigns from politicians, Zuckerberg has reaffirmed his stance on the topic: It’s not within a tech company’s mandate to stifle political speech.

The Silicon Valley billionaire made his comments Wednesday in Facebook’s quarterly earnings call, which happened to begin just an hour after Twitter CEO Jack Dorsey announced his own company’s policy shift. Dorsey, in a string of tweets, said Twitter would stop running political ads to limit the spread of misinformation and because the company believes political reach should be earned, not bought.

In the earnings call, Zuckerberg noted that although he has considered whether Facebook should continue to carry political ads, his current decision is that the practice should not stop:

Ads can be an important part of voice — especially for candidates and advocacy groups the media might not otherwise cover so they can get their message into debates.”

Last Wednesday, Ocasio-Cortez fiercely questioned Zuckerberg during a congressional hearing that covered a range of issues with Facebook, including whether the company would allow a hypothetical ad pushing false claims about Republicans supporting the Green New Deal.

Zuckerberg said, “I think probably,” and that while he was against lying in ads, it was not Facebook’s call to censor political speech.

Ocasio-Cortez applauded Twitter’s decision this week, saying that if a company is unable to run basic fact-checking on paid political advertising, then the right call is to simply stop it altogether.

This is a good call. Technology – and social media especially – has a powerful responsibility in preserving the integrity of our elections.

Not allowing for paid disinformation is one of the most basic, ethical decisions a company can make.

Many folks have asked whether I believe all social media political ads should be banned outright.

Biden’s campaign cheered Twitter’s move on Wednesday, as did former Democratic presidential nominee Hillary Clinton. President Donald Trump’s campaign condemned the move, calling it a “dumb” decision that would cause the company to lose millions in potential revenue and silence conservatives.