by saywharadio4 weeks ago3 min read 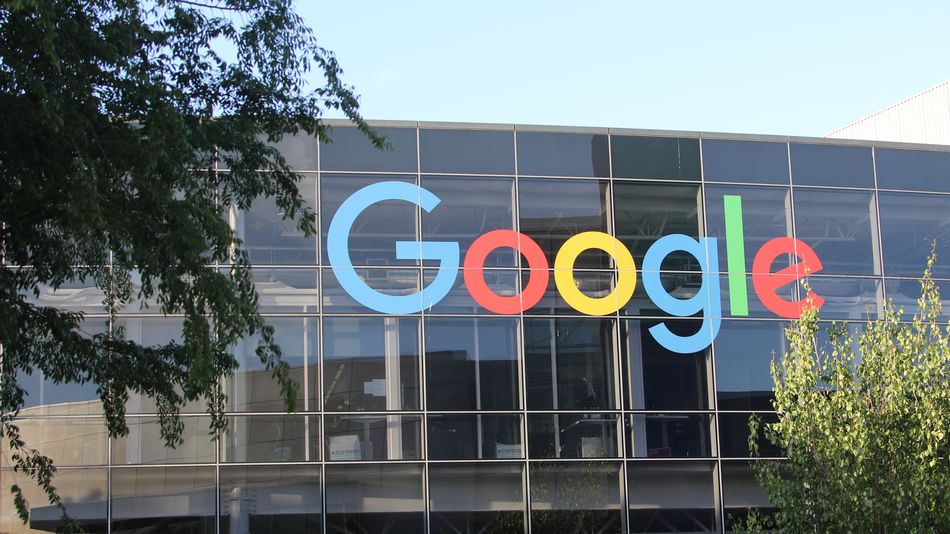 More than 1,000 Alphabet employees are publicly taking a stand to demand that their company stop protecting harassers.

In an open letter published on Friday as a Medium post, 1,295 employees of Google’s parent company, Alphabet, directly addressed CEO Sundar Pichai. They called on him to take harassment complaints at the company more seriously and make a greater effort to ensure those who’ve been harassed in the workplace feel safe.

“Alphabet does not provide a safe environment for those who face harassment in the workplace. Even when HR confirms harassment, no action is taken to make the reporter safe,” the letter begins.

Alphabet’s employees go on to highlight the experiences of Emi Nietfeld, a former Google software engineer who was with the company from 2015 to 2019.

Nietfeld penned an op-ed for the New York Times, titled, “After Working at Google, I’ll Never Let Myself Love a Job Again,” which published on April 7. In it, she explained that even after she filed a complaint against a colleague who harassed her she still had to sit next to and have one-on-one meetings with him.

“My manager told me H.R. wouldn’t even make him change his desk, let alone work from home or go on leave,” Nietfeld wrote.

“This is a long pattern where Alphabet protects the harasser instead of protecting the person harmed by the harassment” the open letter to Pichai reads. “The person who reports harassment is forced to bear the burden, usually leaving Alphabet while their harasser stays or is rewarded for their behavior.”

The letter goes on to list two examples of problematic behavior being rewarded, including and was give a $90 million exit package after “a woman accused him of coercing her into performing oral sex,” and “who received $35 million after he was forced to resign following a sexual assault investigation.”

The letter comes more than two years after the massive Google walkout in 2018 where more than 20,000 Google employees and contractors around the world protested work to fight for a safe, transparent workplace free from sexual harassment. Though not directly related to the letter, it’s worth noting that Google is also the parent company of YouTube, and YouTube has long been criticized for an inability to act against harassment — such as blocking creators or videos that cause harm on the platform — in a timely manner or in some cases at all.

Alphabet employees claim that in April 2021 “Alphabet has not changed,” and say their walkout demands still haven’t been properly addressed. The letter concludes with two demands. Employees ask that no harasser should be able to manage a team or have any reports going forward, and after someone makes a verified claim of workplace harassment they want the company to make the harasser change teams.

The letter was signed by 1,295 Alphabet workers, many of whom have even made their signatures public.