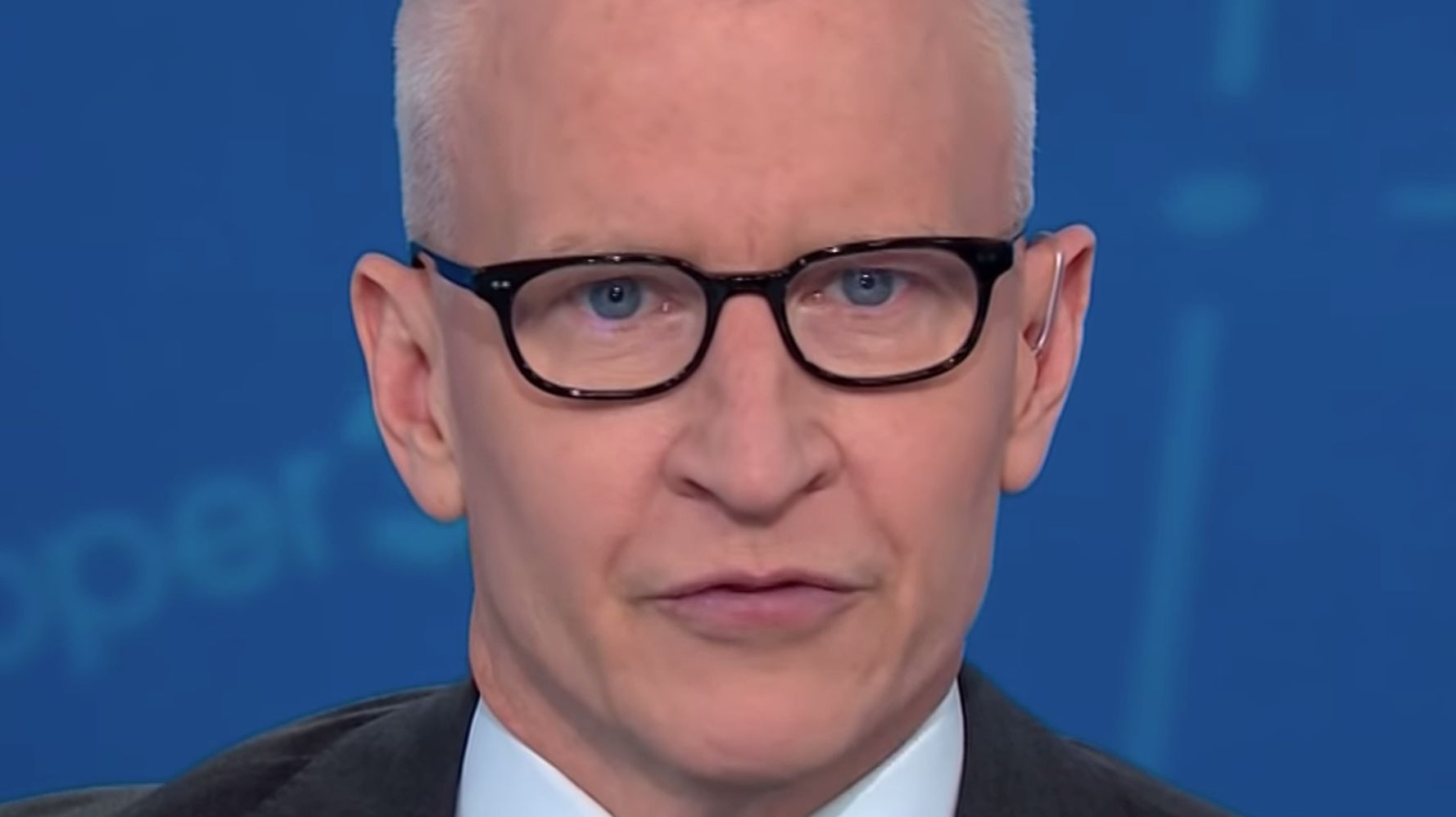 Anderson Cooper gave Sen. Martha McSally (R-Ariz.) a “big long slow clap” for calling his CNN colleague Manu Raju a “liberal hack” as he explained the lawmaker hasn’t always been so shy about speaking with the media.

Check out the exchange here:

Q: Senator McSally, should the Senate consider new evidence as part of the impeachment trial?

McSally: You’re a liberal hack I’m not talking to you

Manu- You’re not going to comment about this?
McSally: You’re a liberal hack. pic.twitter.com/IW5pCfZ6Oa

Cooper sprang to Raju’s defense on Thursday’s broadcast of his show, calling the reporter “incredibly fair” and “a really good human being” who is “incredibly polite asking public officials questions that they often do not want to be asked.”

If you can’t answer that question, maybe you shouldn’t have been elected to the Senate. Wait. Oh. Sorry. Martha McSally actually wasn’t elected to the Senate. She actually tried to get elected but she lost. I forgot that. She lost to a Democrat. She only has the privilege of walking the halls of the Senate and calling others ‘a hack’ because she was appointed to the job by the governor of Arizona to fill the seat left vacant when John Kyl, who has been temporarily filling the seat of the late John McCain, retired.

Cooper highlighted former U.S. Air Force fighter pilot McSally’s previous willingness to speak to the media — from a “60 Minutes” interview about a lawsuit against the Defense Department to a 2016 profile in Elle magazine that portrayed her as a political moderate ― before explaining how she has since tried to “reinvent herself as a Trump foot solider” in a bid to win reelection against her Democratic rival, former NASA astronaut Mark Kelly.

“So, big long slow clap for you,” Cooper concluded. “A reporter was just doing his constitutionally-backed job and so congratulations, appointed Senator McSally. I’m sure the money is going to flow in and you may get a bump in the polls and you may win. But look at the company you’re now in and look how far you have come in. You were once a profile in courage, you are now a profile in politics.”

Check out the clip here: