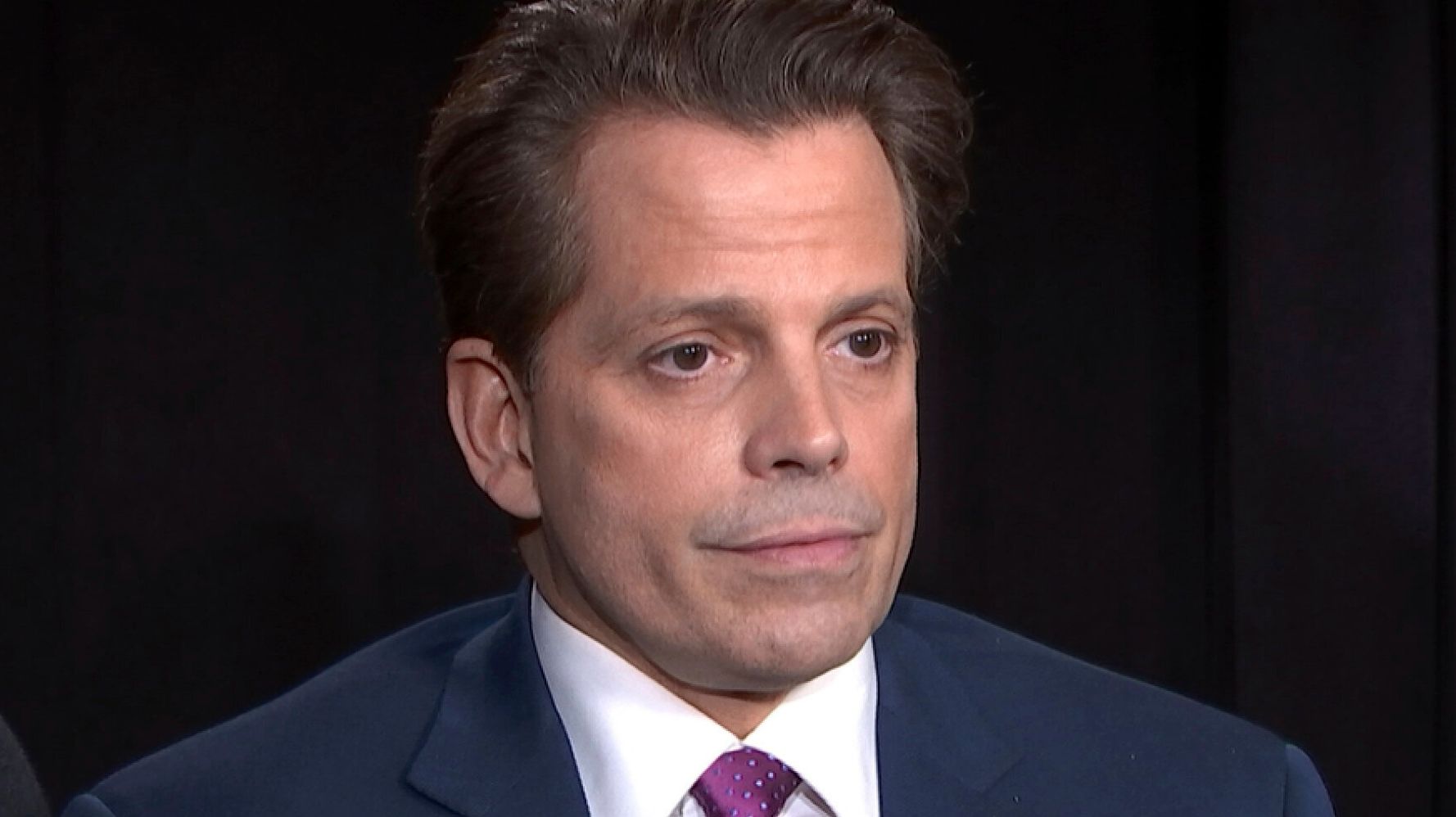 Anthony Scaramucci on Monday likened Republican lawmakers in Congress who continue to back President Donald Trump at all costs over the Ukraine scandal to the governing Nazi collaborators in the French Vichy Republic during World War II.

The former White House communications director — who served just 10 days in the role in 2017 and is now heavily critical of the Trump administration — expressed his surprise at how GOP politicians continue to disavow the oath of the Constitution that has “been so sacred” and “worked so well for so many years” during the impeachment inquiry into the president.

Scaramucci described them as “Vichy Republicans” on CNN’s “New Day.”

“Remember the Vichy Republic?” he asked host Alisyn Camerota in video Mediaite shared online. “When Hitler took over Paris and took over France, there was a Vichy group of French that were helping him administrate the French government.”

Camerota called it “a strong charge.”

“I’m not comparing anybody to Hitler,” Scaramucci replied. “I’m just suggesting that they’re falling in line in a way that is absolutely despicable as it relates to the Constitution.”

.@Scaramucci: “These current Republicans are writing profiles in cowardice.” pic.twitter.com/jqzjsKL074

“The only answer they can come up with is, ‘Well, I wanted to stay in power. I was afraid of a presidential tweet. I was afraid to be intimidated by the president and I thought it was the right thing to do to look loyal in a situation where there’s great illegality going on,’” Scaramucci added. “They’re taking cover with each other so there’s comfort in a crowd. So if one or two of them break out from the crowd, then you’ll see a cascade. But it’s just ridiculous what’s going on.”