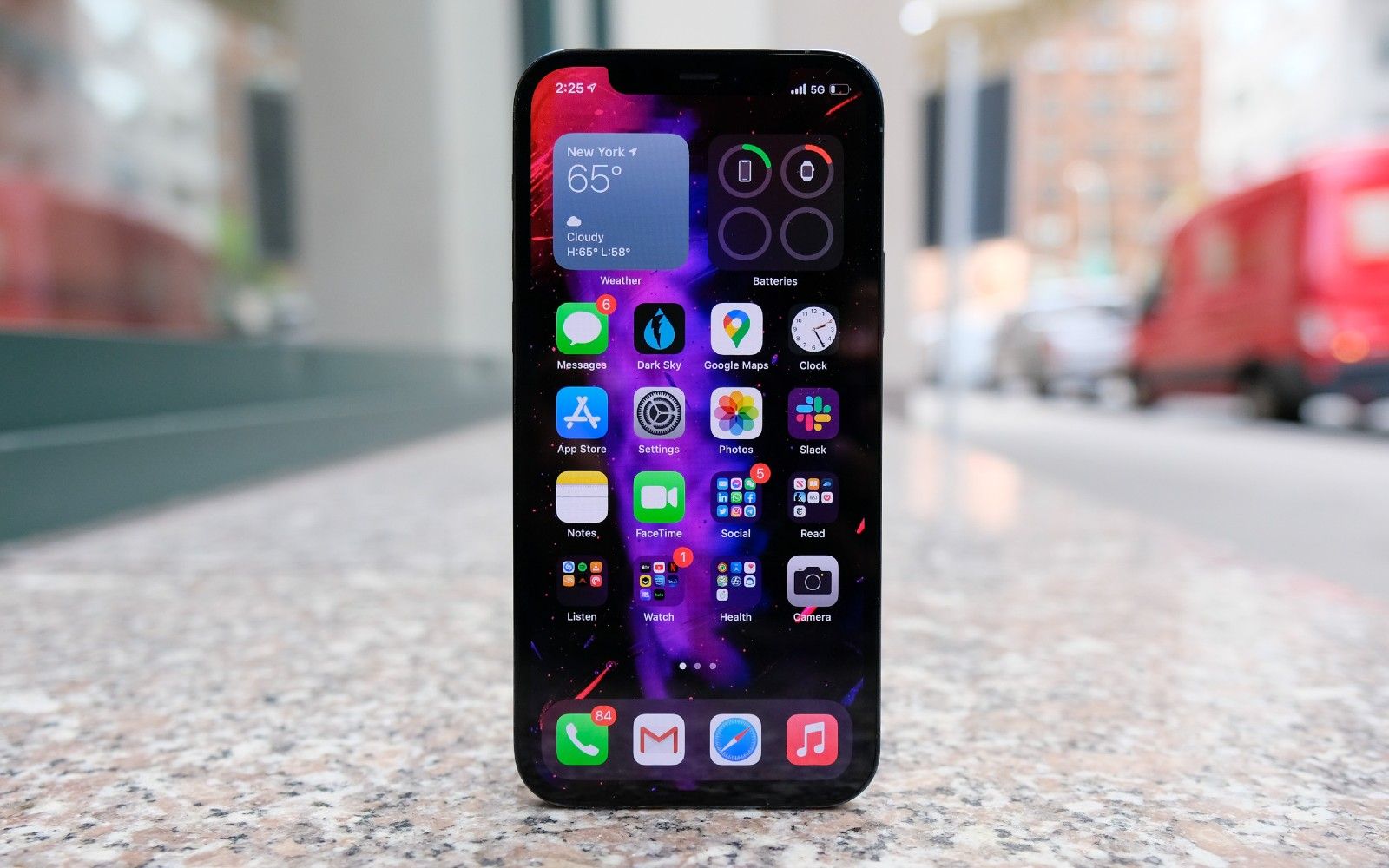 Apple has released a set of updates it recommends all iPhone, iPad and Mac users download as soon as possible. No, iOS 14.5 and Big Sur 11.3 aren’t out yet. Instead, what we have are and macOS .

When you download them on your devices, all you’ll get is a terse explanation from Apple saying that they’re “important.” However, the support pages spotted by 9to5Mac provide more information. Both updates address a memory corruption issue within WebKit, the engine that powers Apple’s Safari browser. The vulnerability, which was discovered by security researchers from Google and Microsoft, may have allowed bad actors to execute code on your devices using “maliciously crafted” web content.

On iOS, you can manually download an update to your iPhone or iPad by opening the Settings app, and then tapping “General” followed by “Software Update.” Meanwhile, on macOS, open the System Preferences menu and click on “Software Update.”