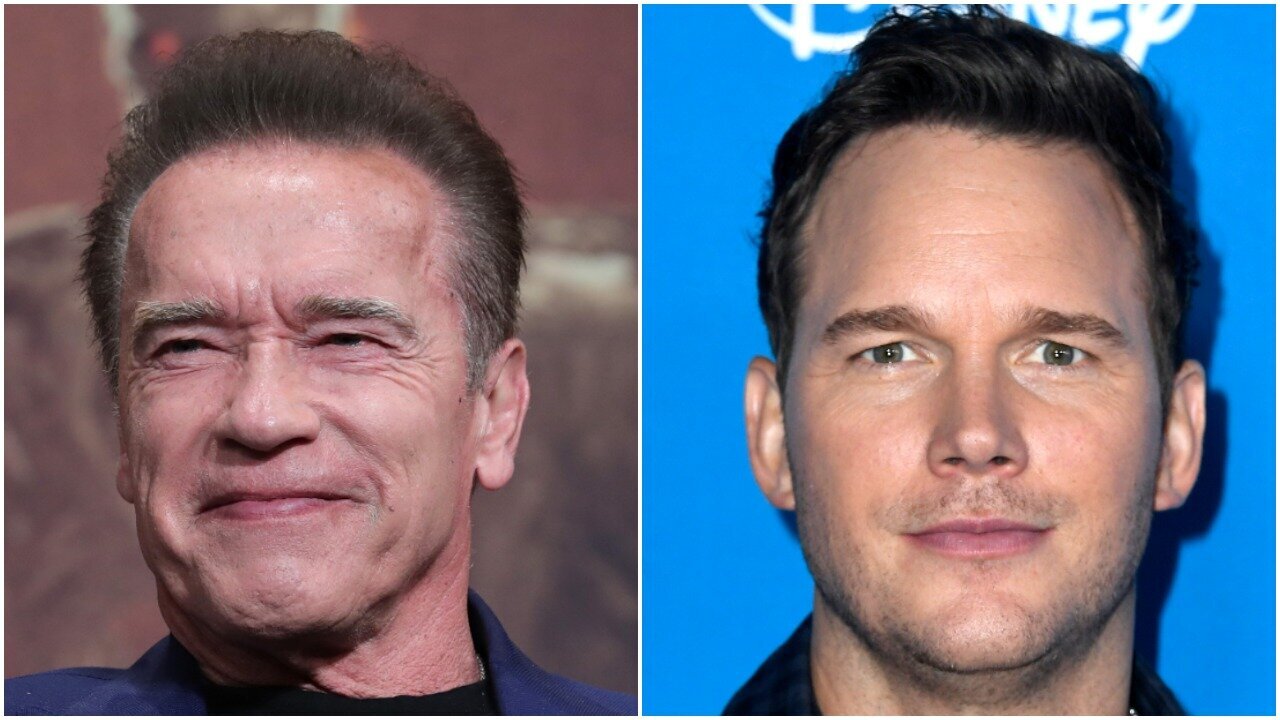 Good news for Chris Pratt: His father-in-law, “Terminator” actor Arnold Schwarzenegger, has given him his seal of approval.

In an interview Sunday with “Entertainment Tonight,” the 72-year-old opened up about his feelings on Pratt, who wed the veteran action hero’s daughter Katherine Schwarzenegger in June after dating for a year.

When quizzed on the possibility of starring alongside the “Jurassic Park” actor in a future project, Schwarzenegger was very open to the idea.

“Maybe. We haven’t talked about it. But I respect him very much,” Schwarzenegger told “ET.”

“I think he’s a very dedicated actor, and he trains really hard, he’s in good shape physically and he’s talented.”

Most important, he said, Pratt is “great with my daughter.”

“He’s just a nice man. It’s always great when someone is successful and someone has a vision and someone is driven and knows where to go in their life.”

Schwarzenegger is promoting his “Terminator: Dark Fate” film, the latest reboot in the long-running “Terminator” franchise, alongside co-star Linda Hamilton. He revealed he’d had reservations about shooting the “T2” sequel after a 28-year hiatus, before discovering his former co-star would be joining him.

“It’s been 28 years, and I’m like, ‘Are you putting me in a wheelchair or what?’ Because it was just so far-fetched to come back all these years later,” he admitted.

However, he revealed that the inclusion of Hamilton was a major contributing factor to his decision to go for it ― the 63-year-old actor, who is married to James Cameron (director of the first two “Terminator” films), returns in the latest installment as her classic kick-ass character from the original films, Sarah Connor.