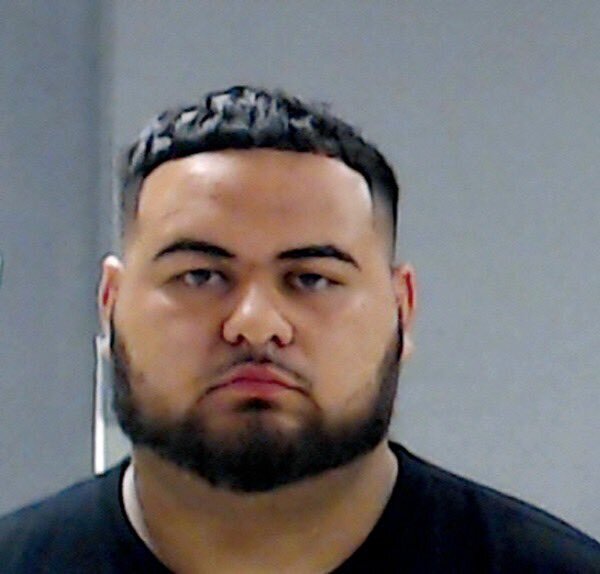 Authorities in Texas have arrested a 23-year-old man in connection with Saturday night’s mass shooting at a college homecoming party that left two people dead and a dozen others injured.

Brandon Ray Gonzalez from Greenville was taken into custody on Monday and ordered held on $1 million bond on a charge of capital murder of multiple persons, Hunt County Sheriff Randy Meeks said at a late-afternoon news conference.

“We believe the gunman acted alone,” Meeks said, adding that a motive for the attack has not been determined.

Authorities said more than 750 people were attending the off-campus party for Texas A&M University-Commerce’s homecoming in Greenville when a man armed with a handgun entered the building and opened fire just before midnight. The event was not part of the school’s sanctioned homecoming festivities.

The shooting is believed to have started as a targeted attack before people were shot at random by the gunman, authorities have said. Because it was a targeted attack, Meeks has declined to describe the incident as a “mass shooting,” despite there being multiple gunshot victims.

Twelve people were injured, in addition to the two fatalities. Eight of the 12 injured suffered gunshot wounds while the remaining injuries were sustained during attempts to escape the building, Sgt. Jeff Haines of the Hunt County Sheriff’s Department told HuffPost on Monday.

One of the victims remains in critical condition, Meeks said.

Gonzalez, who Meeks identified as a mechanic, was arrested at his workplace on Monday morning. He admitted to attending the party but has not admitted to being the gunman, Meeks said, citing investigators.

Investigators were able to charge Gonzalez, who does not have a criminal record beyond a traffic citation, based on interviews with witnesses at the scene, Meeks said. Authorities did not say whether he has been assigned an attorney.

“Investigators were able to keep pushing until we got the name of the suspect,” Meeks said.

Previously, Meeks said he was dismayed by the lack of cooperation from witnesses.

“It appalls me that as many folks were there, have not been able to give us a better description of this shooter,” the sheriff said at a Sunday morning press conference.

Less than 24 hours after Saturday night’s shooting, police in Dallas responded to reports of shots fired at a vigil for one of two men killed in the Greenville attack. Meeks on Monday said that incident is not believed to be related to the earlier shooting.

People had gathered to remember 23-year-old Kevin Berry at a Dallas park when they heard multiple shots around 8 p.m., sending mourners running for cover, according to local reports. No one was hit, but several vehicles were damaged.