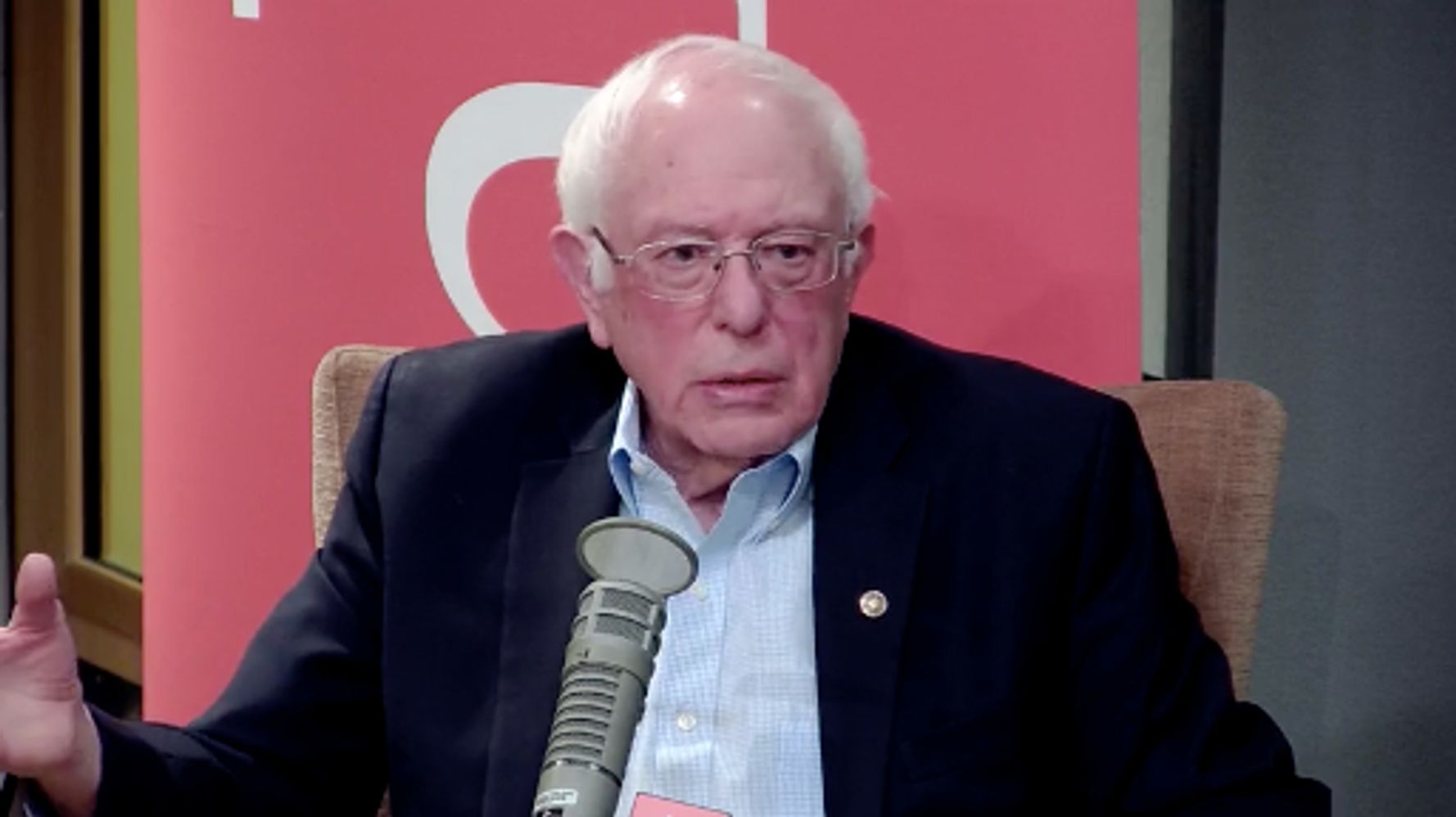 Sen. Bernie Sanders (I-Vt.) suggested Sunday that gender bias among American voters continues to be an obstacle for female candidates.

Sanders has faced an onslaught of media attention in recent days over a 2018 conversation with Sen. Elizabeth Warren (D-Mass.), in which he allegedly stated a woman couldn’t be elected president. Sanders has denied saying this; Warren has said he did.

“It is hard for me to imagine how anybody in the year 2020 could not believe that a woman could become president of the United States,” Sanders said Sunday during an interview with New Hampshire Public Radio.

When asked whether he believes female candidates have a different experience running for president than he does and if gender is still an obstacle for them, Sanders said yes.

“But I think everybody has their own sets of problems,” he added. “I’m 78 years of age ― that’s a problem. There are a lot of people who say, ‘Well, I like Bernie. He’s a nice guy, but he’s 78 years of age.’ So we have to argue please look at the totality of who I am.”

“Everybody brings some negatives,” the senator said. “I would just hope very much that the American people look at the totality of a candidate ― not at their gender, not at their sexuality, not at their age but in everything.”

As reactions to Sanders’ comments Sunday began to bubble up on Twitter, his campaign’s communications director, Mike Casca, suggested the senator’s sentiments shouldn’t be surprising.

“Breaking: @BernieSanders observes that sexism, ageism and homophobia exist in america and will be weaponized by donald trump in the general election,” Casca wrote in a tongue-in-cheek post in response to a tweet about the interview.

Watch Sanders’ full interview with New Hampshire Public Radio below. His comments about women running for president begin around the 45-minute mark.