Border Agents Turned Away 6-Year-Old With Down Syndrome And Heart Condition: Lawyers 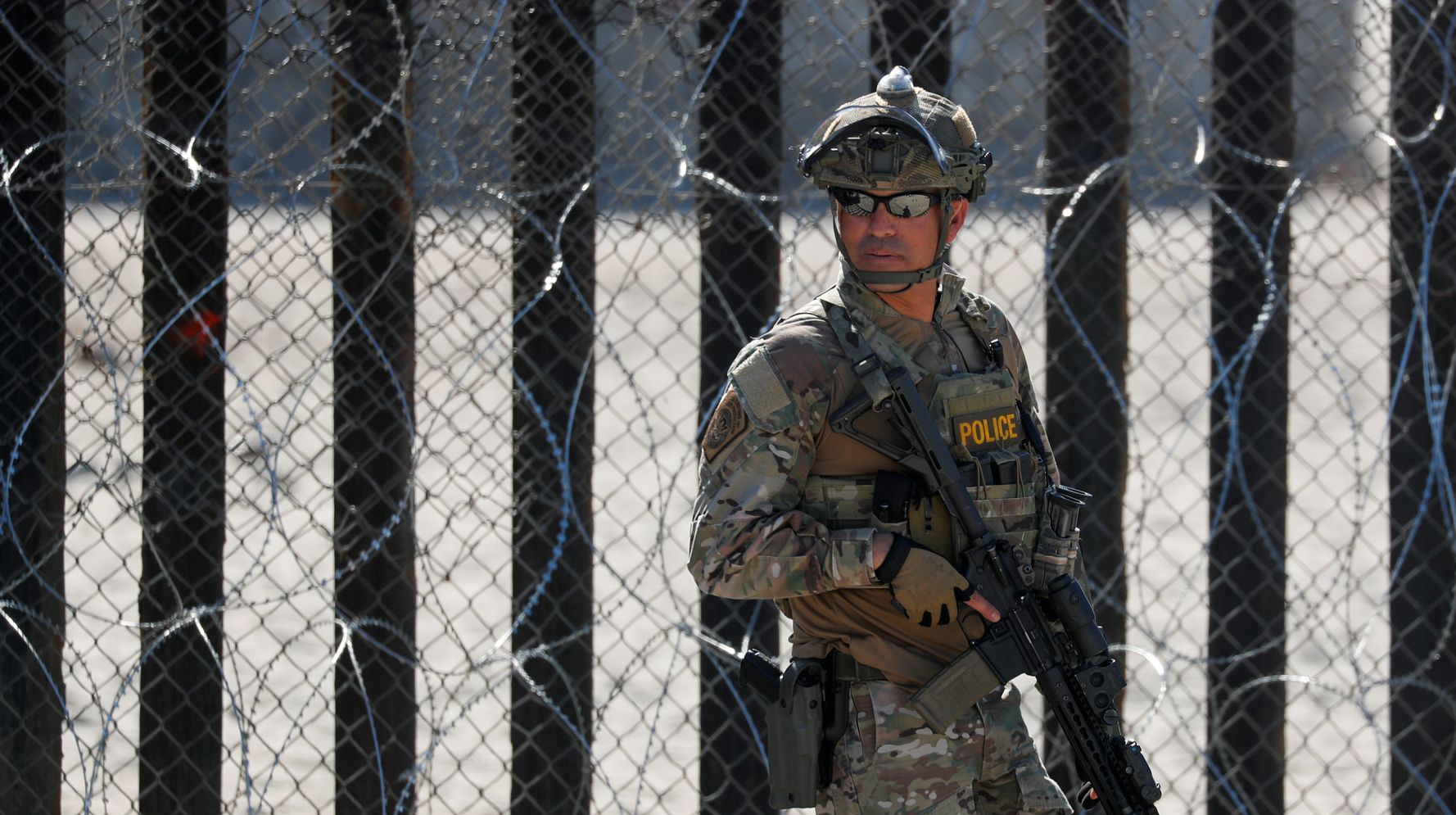 U.S. border agents turned away a 6-year-old child with Down syndrome and a heart condition seeking to enter the U.S. for medical treatment and court proceedings, according to an immigration lawyer and doctor who accompanied her from Matamoros, Mexico, on Thursday morning.

The child, who was first sent back to Mexico more than three months ago to await U.S. court proceedings under a controversial Trump administration program, now risks catching an infection that the doctor fears could turn lethal.

The girl, who is not being named, traveled from Central America with her mother and 8-year-old brother to the U.S. border, where they sought asylum. But like more than 54,000 other asylum-seekers, they were told to wait in Mexico for their court date under a controversial program known as Migrant Protection Protocols, or MPP. She risks ending up in a camp near the border in Matamoros, Mexico, with more than 2,500 other immigrants, where diseases spread quickly.

Human rights activists, lawyers and medical professionals have warned that sending vulnerable individuals to parts of Mexico where violence and kidnappings are rife puts them at serious risk. And though people with disabilities or serious medical conditions are supposed to be exempt from MPP, lawyers told HuffPost that is rarely the case.

The girl is pale and has poor blood circulation, according to Kim Hunter, an immigration lawyer volunteering with Lawyers for Good Government. She gets tired when she plays and can only speak in two- or three-word sentences, according to Marie DeLuca, a doctor who is volunteering at a clinic in Matamoros.

A specialist in Philadelphia has agreed to evaluate and treat the girl, lawyers said, but border agents would have to allow her into the U.S. first.

On Thursday, Hunter and DeLuca brought a medical letter to border agents, explaining that the girl should immediately be evaluated by a specialist in the U.S. and potentially needs surgery to treat her heart condition ― a level of care she does not have access to in Mexico.

But they say the border agent denied the girl’s request to enter the U.S. on the grounds that she was not facing a medical emergency.

That sounds like we’re just waiting for the kids to start dying before we take action.
Marie DeLuca, doctor volunteering at a clinic in Matamoros, Mexico

A Customs and Border Patrol spokesperson said the agency cannot discuss individual cases for privacy reasons, but that “all claims are handled on a case-by-case basis.” The spokesperson said migrants who are “not otherwise amenable to MPP are turned over” to either Immigration and Customs Enforcement, which handles adults and families, or the Office of Refugee Resettlement, which handles unaccompanied minors. “Those who are amenable to MPP are returned to Mexico pending their next hearing,” the CBP spokesperson said.

It’s unacceptable for the U.S. government to have a policy of waiting until a child is in a medical emergency to allow them proper access to medical care, said DeLuca.

“That sounds like we’re just waiting for the kids to start dying before we take action,” she said. “If [CBP] continues to refuse to allow these sick children to get the care they need, we could potentially see more deaths.”

Five immigrant minors have died in federal custody since December 2018, prompting a public outcry over the way the U.S. treats migrants. Medical experts told HuffPost that these deaths could have been prevented with the proper care, especially in cases where children suffered from the flu or respiratory issues.

While CBP has told lawyers that every child is screened for medical clearance before being sent to wait in Mexico, DeLuca said the evaluations are not thorough enough and not necessarily done by pediatricians, even though symptoms look much different in adults than in children. She said she’s asked multiple times to speak with the doctors who do these evaluations but that CBP has denied her request.

Border agents are sending immigrants who should be exempt from MPP to Mexico, said Charlene D’Cruz, another attorney with Lawyers for Good Government trying to help the girl. CBP agents won’t let MPP immigrants across the border unless they are “almost dying,” she said.

In the past three months, D’Cruz says, she’s had to wait more than 10 hours, make multiple visits and use pressure from politicians and multiple lawyers to get people with sepsis, a ruptured appendix and pneumonia across the border. The only person a border agent accepted without question was a 20-year-old woman who’d had three epileptic seizures that day, according to D’Cruz.

The 6-year-old girl and her family have stayed in at least three apartments since being sent to Mexico but were kicked out of one because of the child’s violent outbursts, according to Hunter. The lawyer worries the family could end up in a large, unsanitary tent camp where it’s easy to catch infections and where violence and kidnappings are rampant.

“Any of the kids who are being held in this area are at risk,” said DeLuca. “A kid with a heart condition and Down syndrome is even more vulnerable.”