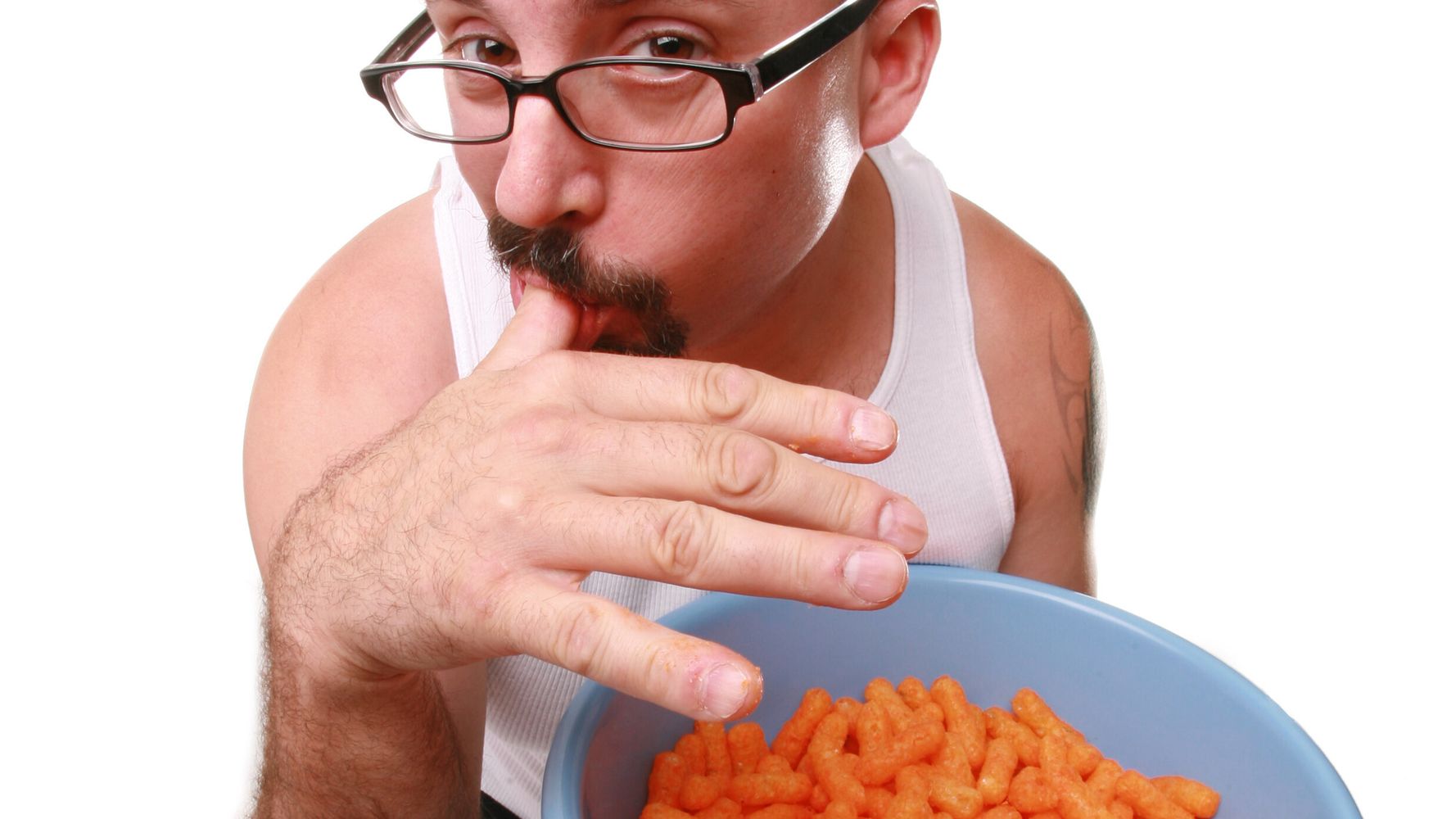 The snack food giant has figured out a new use for the excess cheesy powder that goes on its Cheetos ― and announced a term for the citrus-shaded substance: Cheetle.

Last week, Frito-Lay announced it is releasing a new line of popcorn infused with what the press release called “the orange and red dust symbolic of true Cheetos fandom.”

“We’ve seen the way Cheetos lovers don their red- and orange-dusted fingers like a badge of honor, and we’re always looking for ways to help them step up their snacking game,” Brandi Ray, senior director of marketing for Frito-Lay North America, said in the release.

To be honest, Cheetos Popcorn is a new product, but “Cheetle” is by no means a new term. A Frito-Lay rep told HuffPost the company trademarked the term with that particular spelling 10 years ago.

However, the term (also spelled “cheedle”) was added to the Urban Dictionary in 2005, and some people, including “Hangover” star Ed Helms, felt that comedian Rich Hall should get credit for coining the term back in the 1980s:

Hall did not immediately respond to a request for comment.