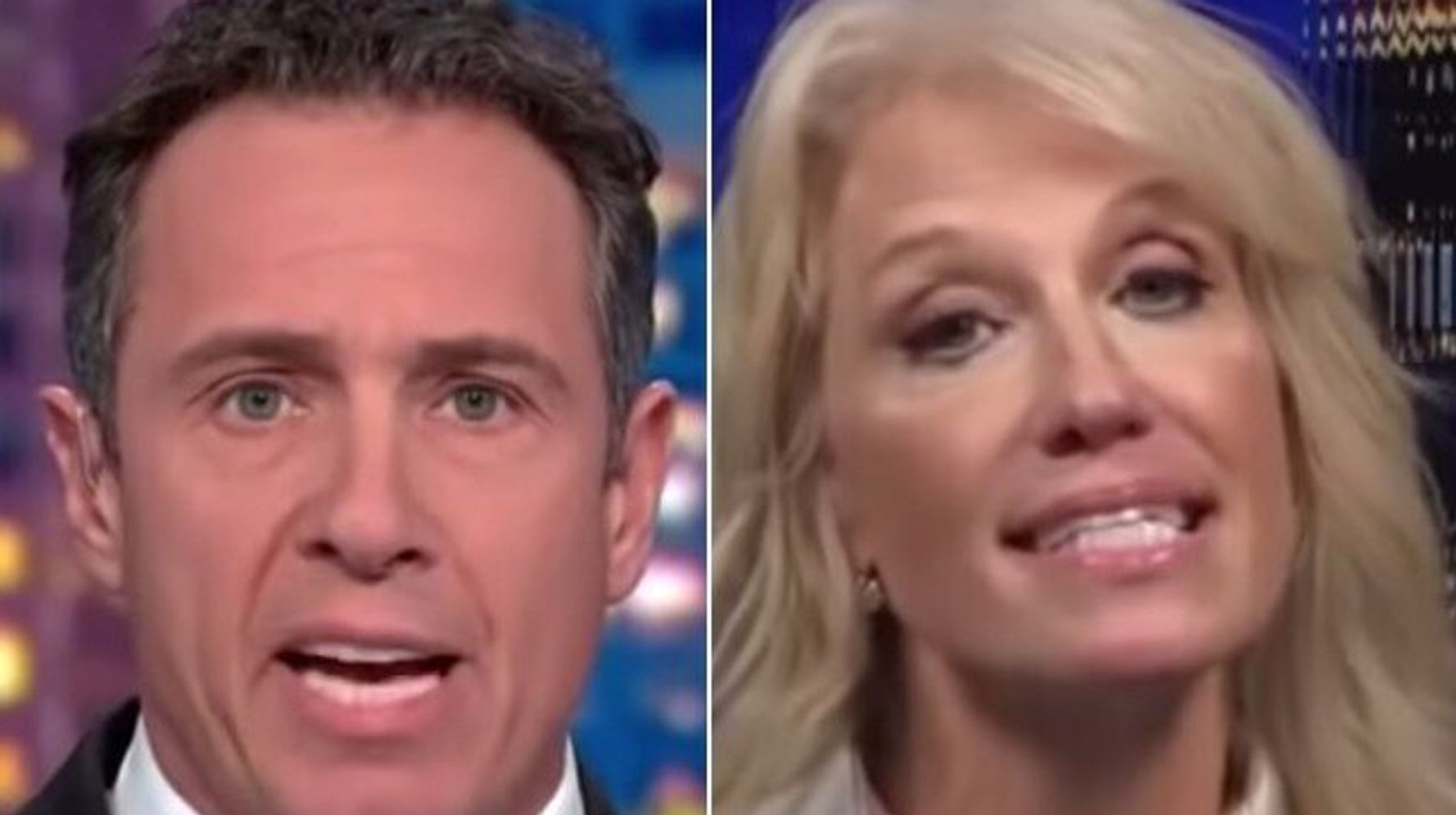 Chris Cuomo has once again defended having his friend, the White House counselor Kellyanne Conway, as a guest on his primetime CNN show in spite of her penchant for spinning President Donald Trump’s lies.

“I want her on television because she is very close to this president as an adviser,” Cuomo explained on Thursday’s broadcast of “The Late Show with Stephen Colbert.” “And what she says on TV is what he wants you to believe and I think that is of extraordinary value,” he added.

Cuomo, whose off-the-rails interviews with Conway often go viral, disputed Colbert’s suggestion that Conway often lies. Instead, Cuomo said Conway was all about “dissembling” and “spinning away” from the questions she is asked.

“A lie is something you say that is intentionally wrong and you know it and you do it for purposes of deception,” Cuomo explained, before noting how Conway (who he acknowledged hasn’t appeared much on his show recently) is “effective” at what she does “which is what drives a lot of people nuts.”

“I have her on the show because I think having the main adviser to the president of the United States is valuable to people even if they oppose him because it lets you see what you’re dealing with, what you’re up against with the reminder that it beat you the last time,” concluded Cuomo, who has repeatedly drawn ire for booking Conway from his CNN colleague Don Lemon.

“She never answers a question. She berates you. She’s condescending,” Lemon told Cuomo last year. “For me, it feels beneath the dignity of this network to have someone on who constantly lies and misconstrues things.”

And listen to his take on the Senate impeachment trial of Trump here: