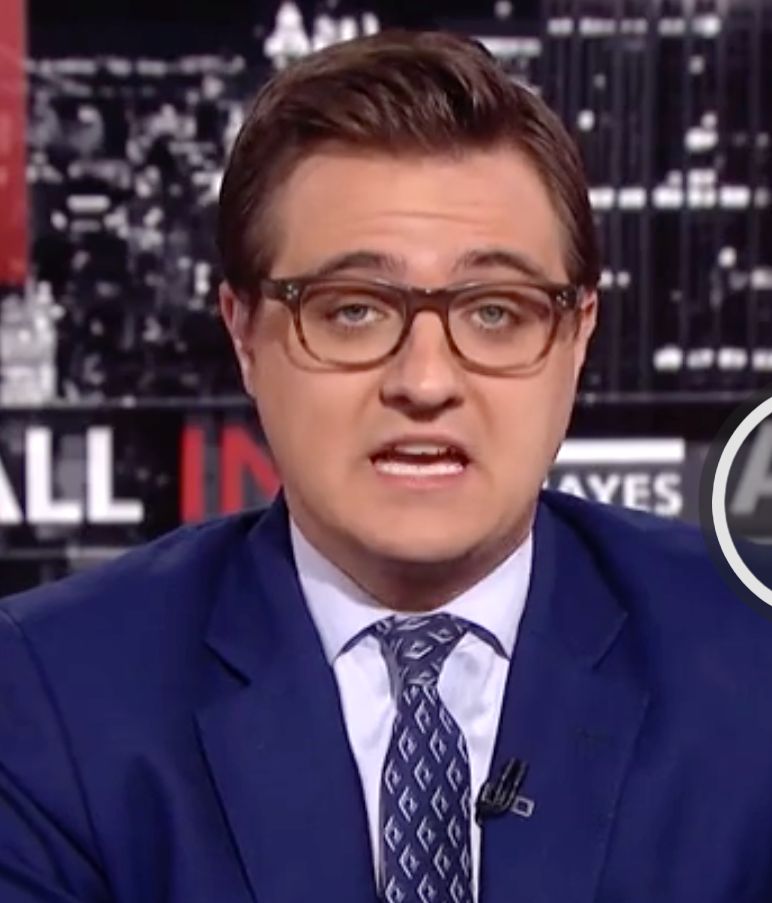 “You don’t boo the president,” Luntz told the conservative network’s prime time host Laura Ingraham. “You may disagree with him. You may think that he’s not what you wanted, but you don’t boo him. You show respect to him.”

Hayes, the host of MSNBC’s “All In,” called Luntz “a conservative BS grifter who apparently thinks we live in North Korea.”

“Hold them accountable?” Hayes asked. “Just a small reminder that basically the whole point of America is that you can boo the president. But at least Luntz was willing to acknowledge the booing actually occurred, because the strategy over at the morning show at Trump TV & Friends, was to pretend it never happened.”

“Their coverage of the game started with a piece of video where the booing was magically inaudible and then moved to what they thought was the real viral moment of the game,” he explained, which was when a home run ball hit a man walking down the steps, who was carrying beers in each hand, in the chest.

Check out the clip above.