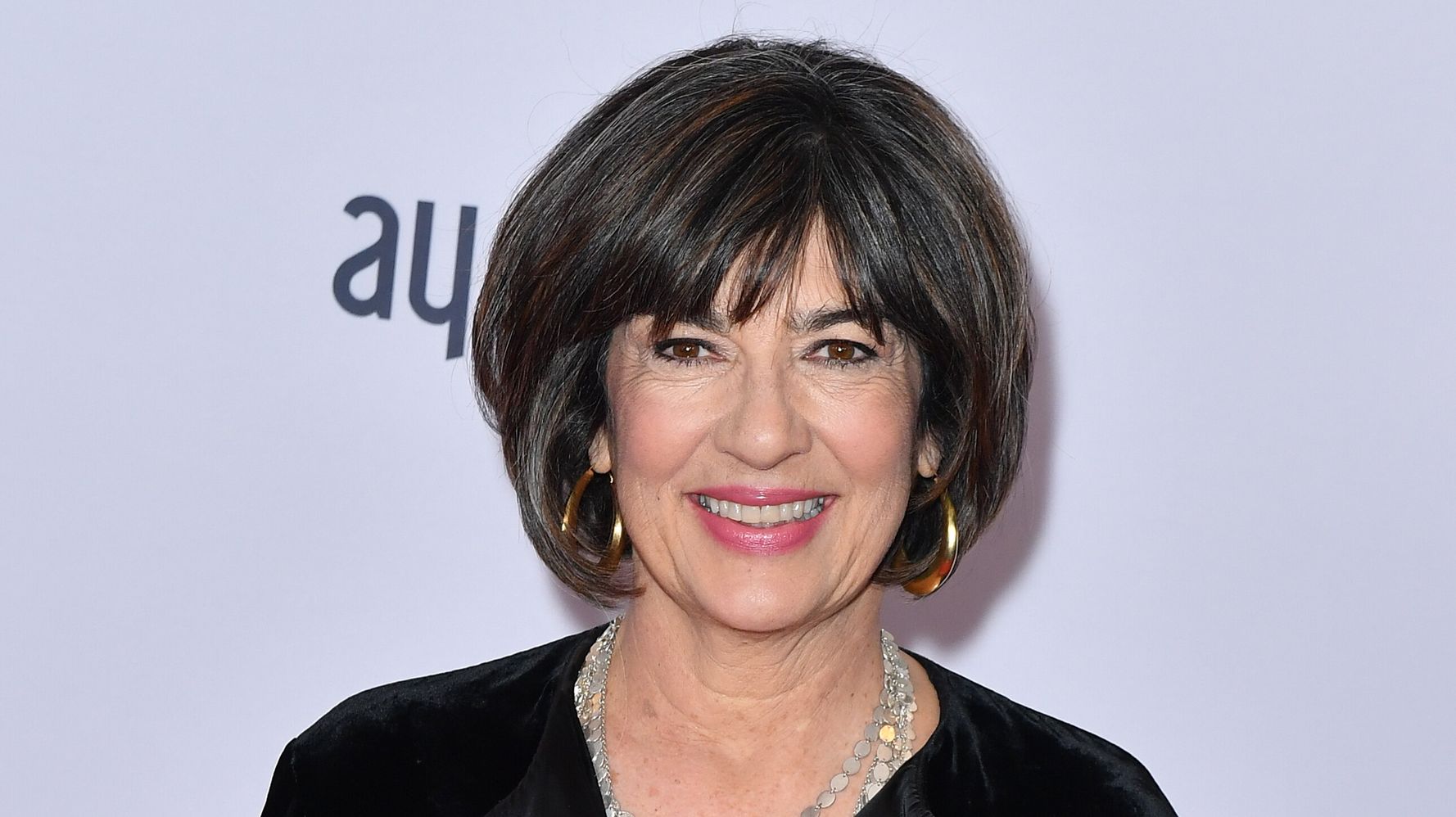 The British Iranian journalist, 63, told “Good Morning America” that she would complete her final chemo session on Thursday after 18 weeks of treatments.

In June, Amanpour revealed she had been diagnosed with ovarian cancer, had undergone successful major surgery to remove it, and would receive several months of chemotherapy for “the very best possible long-term prognosis.”

She said Wednesday that the process had been “grueling, fatiguing, tiring and emotionally wearing as well, not to mention physically, and can be scary.”

“It’s now the end of my chemotherapy that I announced back in June. Tomorrow is my last session after 18 weeks,” @camanpour tells @robinroberts on her cancer journey and credits early detection for catching it early. https://t.co/kWY5S6eOU4 pic.twitter.com/3AItTYLcV9

Amanpour said she had been fortunate to receive treatment at some of the world’s top cancer specialist centers ― including The Royal Marsden in London, the MD Anderson Cancer Center in Texas and the Memorial Sloan Kettering Cancer Center in New York ― and thanked her friends, family, colleagues and bosses for the incredible support that “carried me through.”

She detected the cancer early, she noted, describing how she felt an unusual pain and pursued a diagnosis. In her June announcement, she implored other women to educate themselves on ovarian cancer, get regular screenings and “always listen to your bodies and, of course, to ensure that your legitimate medical concerns are not dismissed or diminished.”