Clock Tower Is Creepy As Hell For A Super Nintendo Game

by saywharadio2 weeks ago5 min read 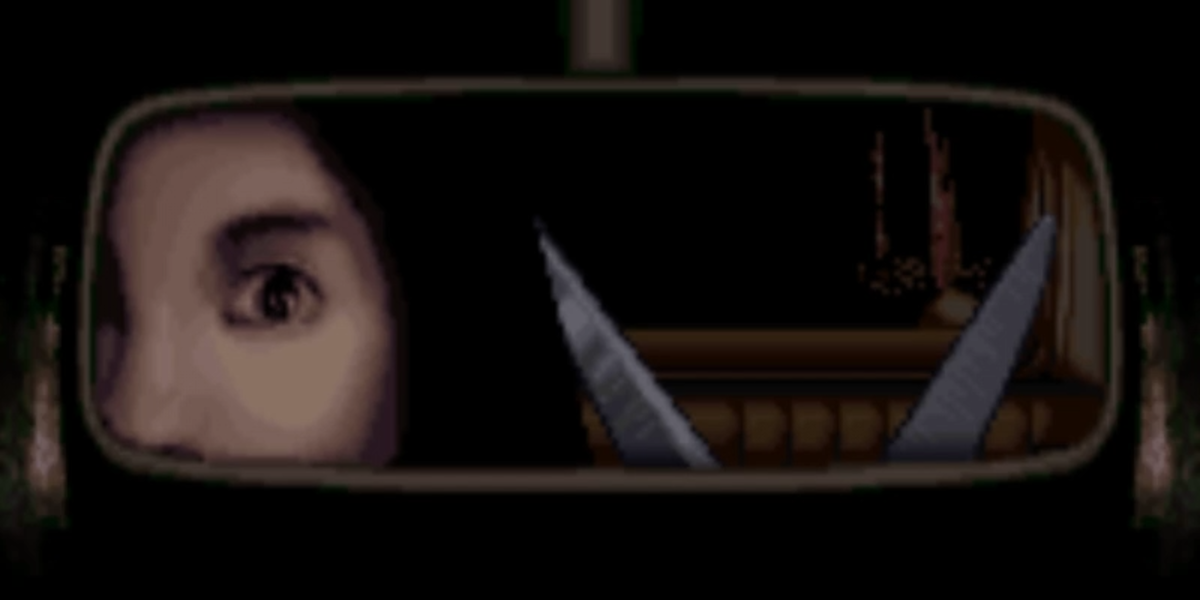 BacklogBacklogIt’s time. Let’s dig out those games we always told ourselves we were gonna play and give ’em a go.

I had one simple reason for playing 1995 survival horror classic Clock Tower decades after its original release: I didn’t want to be a poser anymore.

Clock Tower first became a personal brain worm of mine thanks to an episode of GameCenter CX (which you can still check out right here on Kotaku). Watching comedian Shinya Arino struggle with the old-school horror game, I grew to love its art style and point-and-click gameplay by proxy. I even bought a bootleg Clock Tower shirt last May without ever having played it. Deep in my soul, however, I knew I was a fake. And so, last weekend, I finally sat down with a fan translation to experience its horror first-hand.

Developed by the now-defunct Human Entertainment for the Super Famicom, Clock Tower follows orphan Jennifer Simpson—who is rumored to be modeled after Jennifer Connelly’s appearance in Dario Argento’s 1985 horror film Phenomena—as she and several other teenagers travel to a secluded mansion after being adopted by its reclusive owner. Jennifer’s instinctive reservations about the arrangement are soon justified when her friends go missing and she becomes the unwitting prey of a small, boyish creature wielding a pair of scissors so large that they would be comical under any other circumstance.

After a short intro, Clock Tower gives you a good deal of freedom in how to proceed. You control Jennifer with a cursor that changes to a box when hovering over something she can interact with. The early stages have no music or sound effects apart from the protagonist’s own footsteps, lending the game an overwhelmingly eerie vibe. Jennifer walks at a pace that often tempts you into urging her to run, but she can also become tired—and thus easier to kill—from too much activity.

There are several ways to activate Scissorman, the inexplicable name given to the scissor-wielding boy by Clock Tower’s developers. Some of the little vignettes that introduce the little dude are obvious, like when he pops out from behind a shower curtain after Jennifer finds one of her friends dead and strung up in a bathtub, but others are a little more nonsensical. During one of several false starts while I was still learning the ropes, Jennifer encountered another friend drowning in a pool. I was unable to do anything but watch as the girl sank into the darkness, soon replaced by the figure of Scissorman as he burst from the water, ready for mayhem. Unlike the bathroom scene’s pseudo-jump scare, which legitimately startled me, this pool ambush elicited little more than a chuckle as I scrambled to find somewhere for Jennifer to hide.

That’s not to say Scissorman is a pushover. Sure, running into him is mostly an exercise in mashing the action button to escape certain death, but Human Entertainment did a fantastic job of making him menacing years before games like the Resident Evil series would introduce unkillable enemies that relentlessly stalked players. It’s only after drawing Scissorman’s ire that music is added to the Clock Tower experience, the presence of the chase theme a clear indication that he’s still hot on your trail. The tiny killer will find you no matter how far you run, necessitating the use of hiding spots to get him off your back. The game doesn’t make these hiding spots easy to find, however, which often sent me into a mad dash back to places I already knew were safe.

One such place, a hay loft located in the garage, became my refuge during my initial tangles with Scissorman. That said, Clock Tower was quick to punish me for my hubris. During one of my many visits to the hay loft, I apparently waited too long after Scissorman left the screen and the music stopped because, much to my dismay, the little jerk burst through the wooden ceiling above me, shocking Jennifer into vulnerability and leading to the dreaded Dead End game over screen. It was a simple trick, but with a layer of sophistication I wasn’t expecting to find in a game from the ’90s.

Clock Tower is often described as the progenitor of the survival horror genre, and after playing it myself, I think that’s a pretty apt description. In borrowing liberally from classic horror movies like the aforementioned Phenomena, the folks at Human Entertainment created a game unlike anything that came before and would be used as a model for developers moving forward. While some aspects, like the slow movement speed, confusing progression, and sprawling, mapless environment, definitely haven’t aged as well, there’s still something very charming about a game that doesn’t pull its punches. You won’t escape from your first foray into Clock Tower without leading Jennifer into at least a few gruesome (and, in some cases, parrot-related) deaths, but fans of both classic horror films and video games are sure to get a kick out of the experience.

And hey, now I can wear my cool Clock Tower shirt loud and proud without worrying about some nerd attacking my street cred.