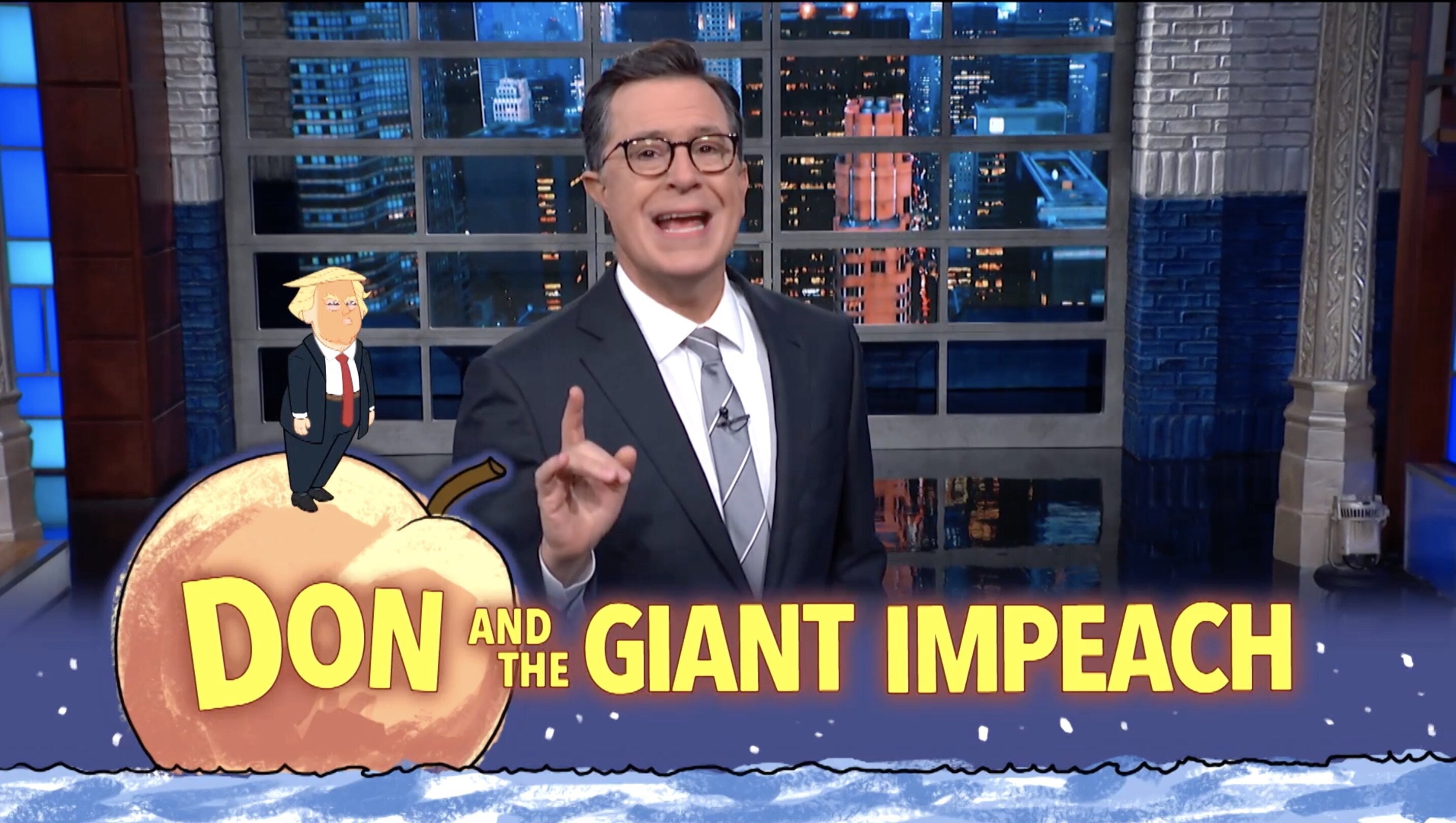 President Donald Trump and his Republican allies have slammed allegations against him as hearsay. At one point, the White House even dismissed testimony of his attempts to pressure Ukraine into getting dirt on political rivals as “triple hearsay.”

Colbert noted that Vindman’s testimony was also in direct contradiction to that of Gordon Sondland, Trump’s ambassador to the European Union, who said no one had raised concerns over the call.

But Colbert said Vindman used some variation on that phrase four times in his testimony.

See more of his monologue below:

TONIGHT: If you thought the evidence against Trump for his dealings with Ukraine couldn’t get worse, then strap in because things just got much worse for the President. #LSSC pic.twitter.com/D8yGxTLQfO