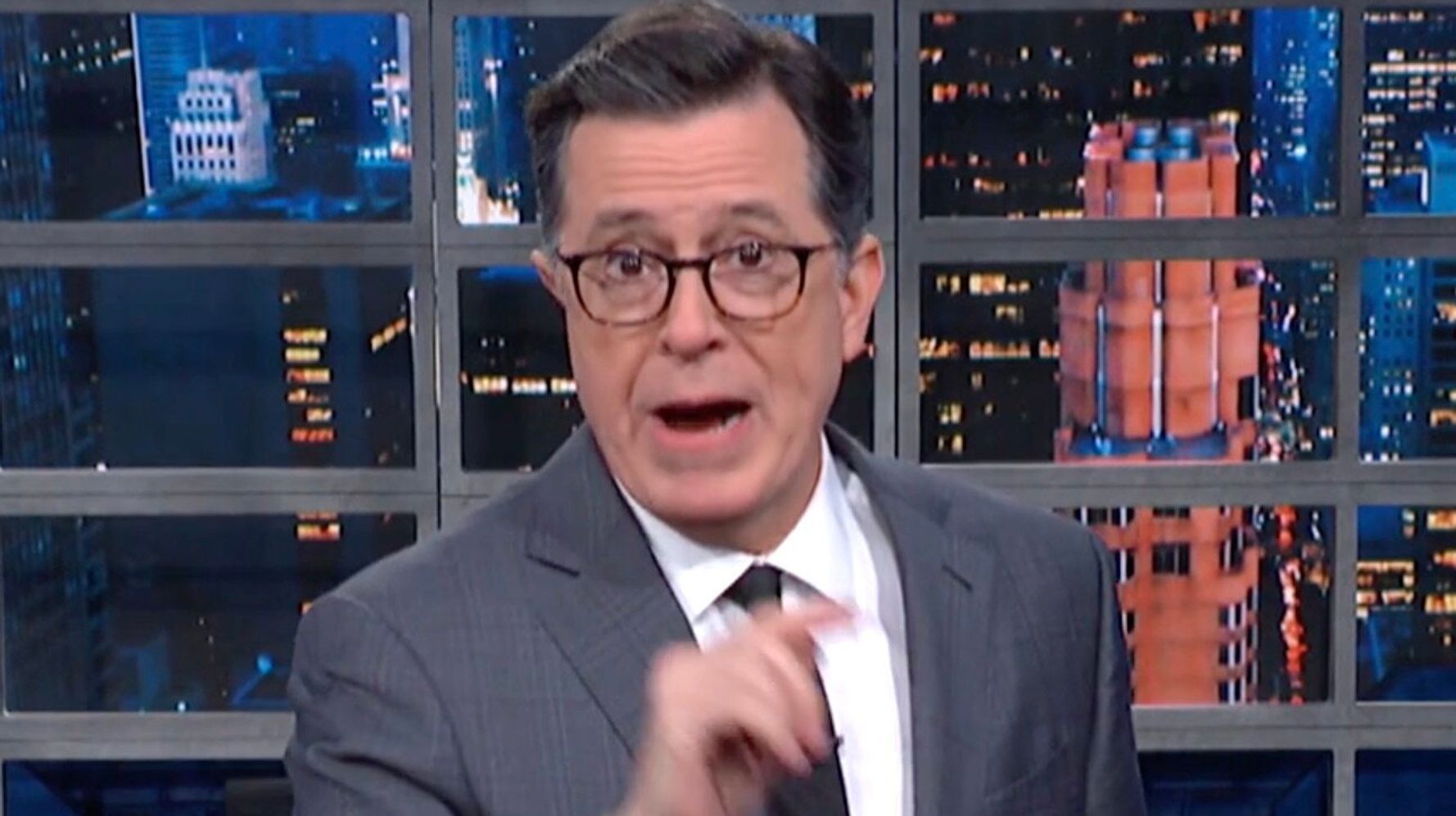 Taylor testified that a staff member was with Gordon Sondland, ambassador to the European Union, during a phone call between Sondland and Trump. The staff member could hear Trump asking about “the investigations.”

Colbert said this is worse than the Watergate scandal that brought down President Richard Nixon ― and put it in perspective… with a picture:

TONIGHT: Stephen breaks down all the big moments from the first day of public impeachment hearings! #LSSC pic.twitter.com/gWSSwvhemU

On #LSSC tonight: Headphones made just for the GOP. pic.twitter.com/n55qfEWhpu