Colin Kaepernick To Release Memoir: ‘I Want To Tell The Story Of My Evolution’ 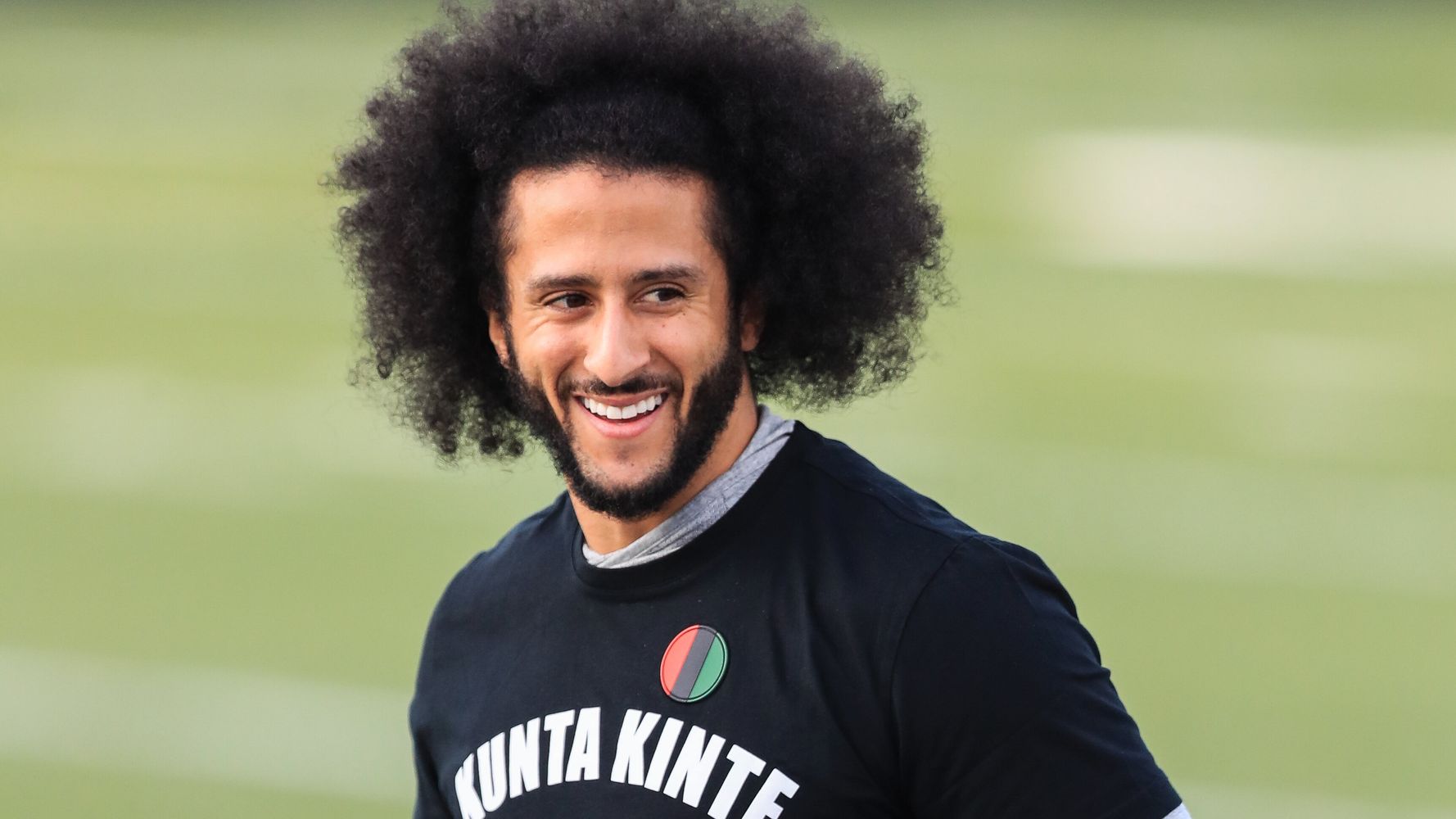 Colin Kaepernick is set to release a memoir to “tell the story of my evolution,” the activist announced in a statement Thursday.

The memoir will be released through Kaepernick Publishing, a publishing company founded by the former San Francisco 49ers quarterback last year.

Kaepernick, who famously began kneeling during the national anthem at football games in 2016 to protest all forms of racial injustice, said his protests were a “culmination of years of thought and experiences, of learning and unlearning.”

“I want to tell the story of my evolution, and the events that led me to protest systemic oppression, in hopes that it will inspire others to rise in action,” he said in the statement to HuffPost.

Kaepernick told USA Today in an article published Thursday that he “learned early on that in fighting against systematic oppression, dehumanization and colonization, who controls the narrative shapes the reality of how the world views society.”

Kaepernick Publishing is a publishing company founded by @kaepernick7. We believe reading is a liberator and aim to elevate the next generation of writers & creators, and hope to inspire generations by amplifying diverse views and voices. pic.twitter.com/eZkFgYfBjt

Kaepernick has notably remained unsigned by any NFL team since he became a free agent after the 2016 season. The league has been widely accused of blackballing Kaepernick for his activism.

The former NFL player has since continued his activism off the field with various projects, including his nonprofit, Know Your Rights Camp, which aims to “advance the liberation and well-being of Black and Brown communities,” according to its website. And in 2018, he announced that he had completed his pledge of donating $1 million to organizations working with underserved communities.

In terms of the inspiration behind his yet-to-be-named memoir, Kaepernick told USA Today that he’s always had an interest in books and Black literature in particular.

“‘The Autobiography of Malcolm X’ was a book that changed my life, so much that every Know Your Rights camp that we have, we give the book to all of the youth that attend,” he said. “And black literature was something that was key to developing my own thoughts and ideas of how to navigate the spaces that I enter.”

In addition to print, Kaepernick will also release an audio version of his memoir through Audible, a company owned by Amazon. He also entered a multi-project deal with Audible to create other original audio projects, the statement to HuffPost said.

Kaepernick recently addressed his desire to play in the NFL as calls for his return to the league heightened this past season, amid a string of quarterback injuries and a controversial impromptu workout scheduled for him by the NFL.

“My desire to play football is still there,” Kaepernick said. “I still train five days a week. I’m ready to go. I’m ready for a phone call, tryout, workout at any point in time. I’m still waiting on the owners and their partners to stop running from this situation. So I hope I get a call this offseason. I’ll be looking forward to it.”