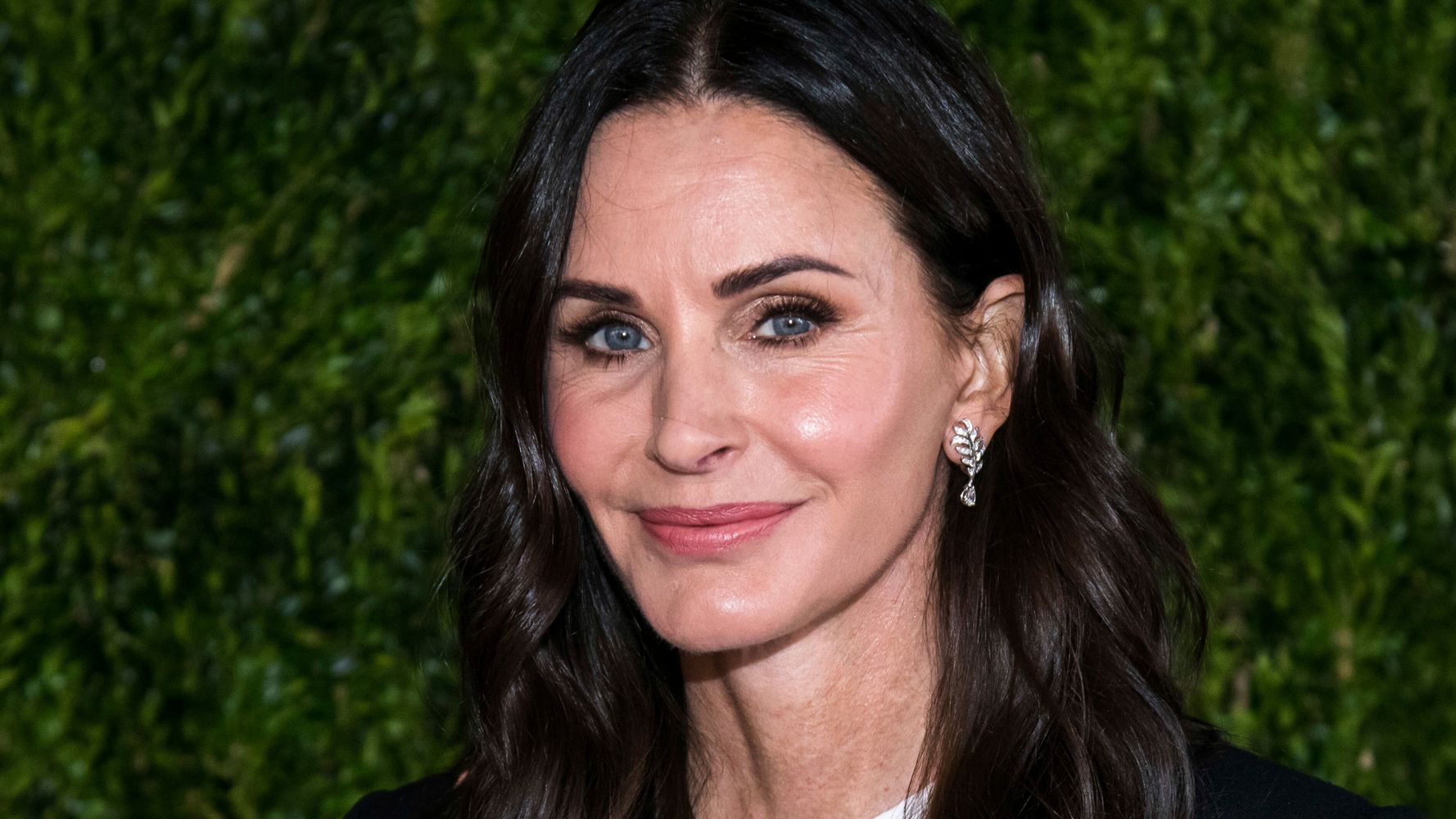 Courteney Cox took a stroll down memory lane on Thursday when she shared a throwback snap of the “Friends” cast on Instagram.

Cox, Lisa Kudrow, Matthew Perry, Jennifer Aniston, David Schwimmer and Matt LeBlanc pose next to a table of food before taping the final episode of the hit sitcom in the image taken on Jan 23, 2004.

Cox called it “The Last Supper.”

It does bear a resemblance to Leonardo da Vinci’s 15th-century painting of the same name: 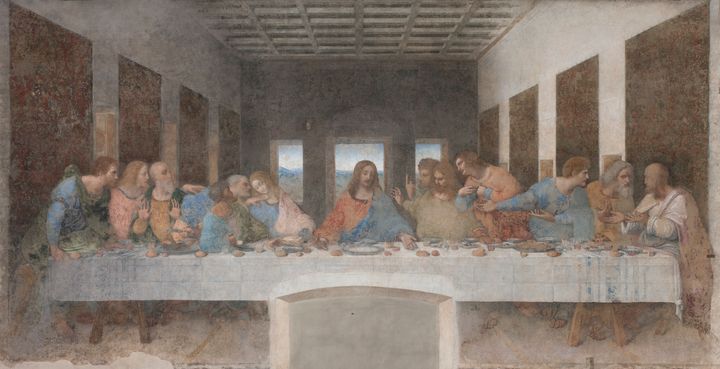 Cox’s post, which also included a photo of the script and came amid continuing rumors of an unscripted reunion special, prompted an outpouring of love and emotion from her 7.1 million followers.

“To this day I still get emotional watching it,” wrote one. Said another: “You can literally see the heart ache (sic) in this pic.” Aniston (who played Rachel Green) and Kudrow (aka Phoebe Buffay) also chimed in:

But it still has some way to go to reach the popularity of Aniston’s October picture of the cast ― her first-ever Instagram post that glitched the service ― which to date has been “liked” more than 15.7 million times.

Cox, who played Monica Geller in the show, last May shared this 1994 picture ﻿that was taken before the pilot aired. “The one where the six of us went to Vegas and no one knew we were F.R.I.E.N.D.S. yet,” she wrote.