by saywharadio1 day ago1 min read 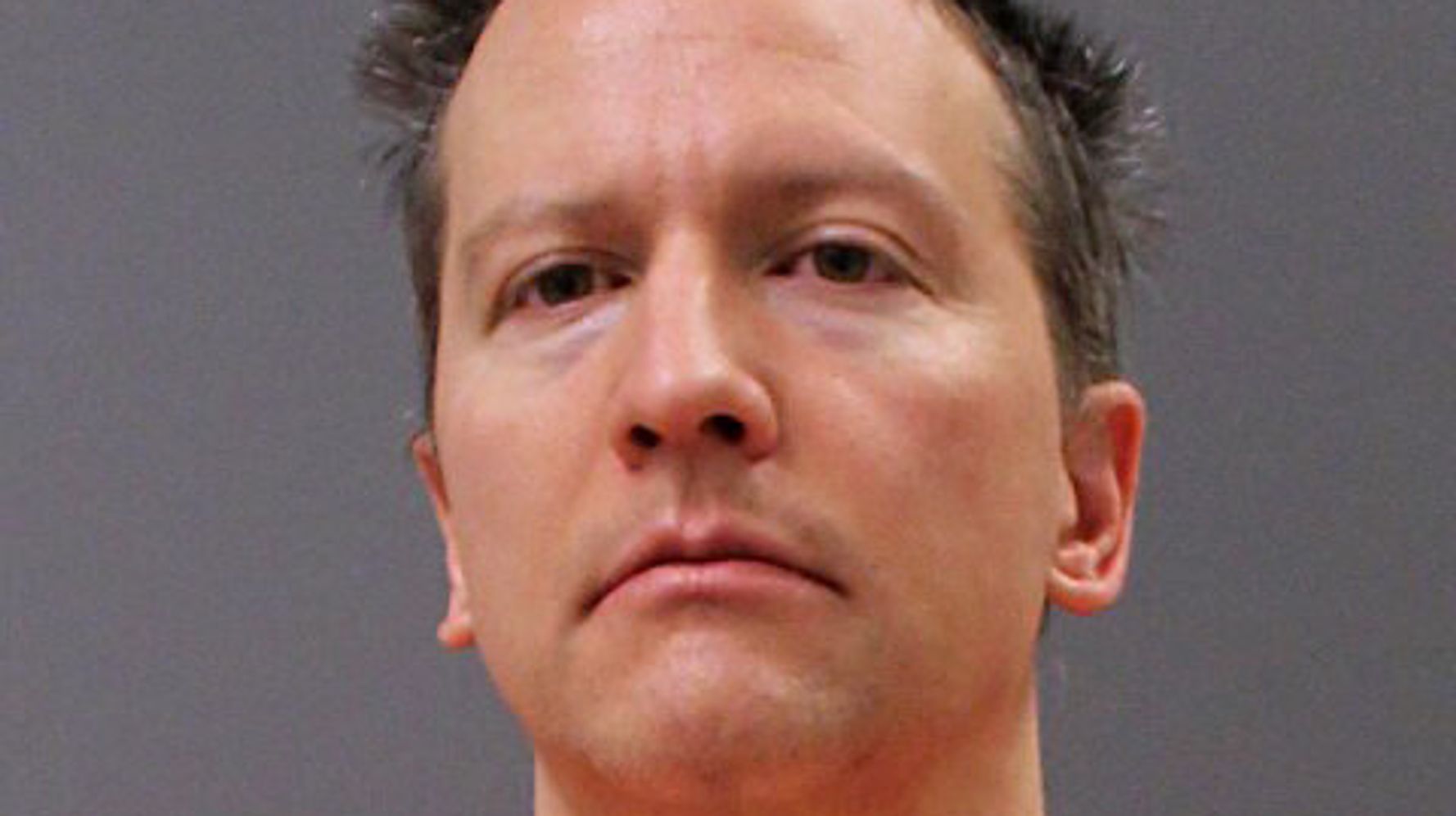 The attorney for former Minneapolis police officer Derek Chauvin, who was recently convicted of murdering George Floyd, is asking for a new trial on multiple grounds including jury misconduct.

Eric Nelson filed a motion claiming that Hennepin County District Court had abused its discretion by failing to agree to requests for a change of venue and to sequester the jury.

In the filing, Nelson claims “the jury committed misconduct, felt threatened or intimidated, felt race-based pressure during the proceedings, and/or failed to adhere to instructions during deliberations, in violation of Mr. Chauvin’s constitutional rights to due process and a fair trial.”

The request comes after it emerged that one of the jurors who convicted Chauvin attended an event last August commemorating the 1963 March on Washington where Floyd’s siblings were speakers.

The juror, Brandon Mitchell, said the anniversary march was “100% not” a march for Floyd and defended his impartiality in the trial. Nelson’s filing does not mention Mitchell or his participation in the event.