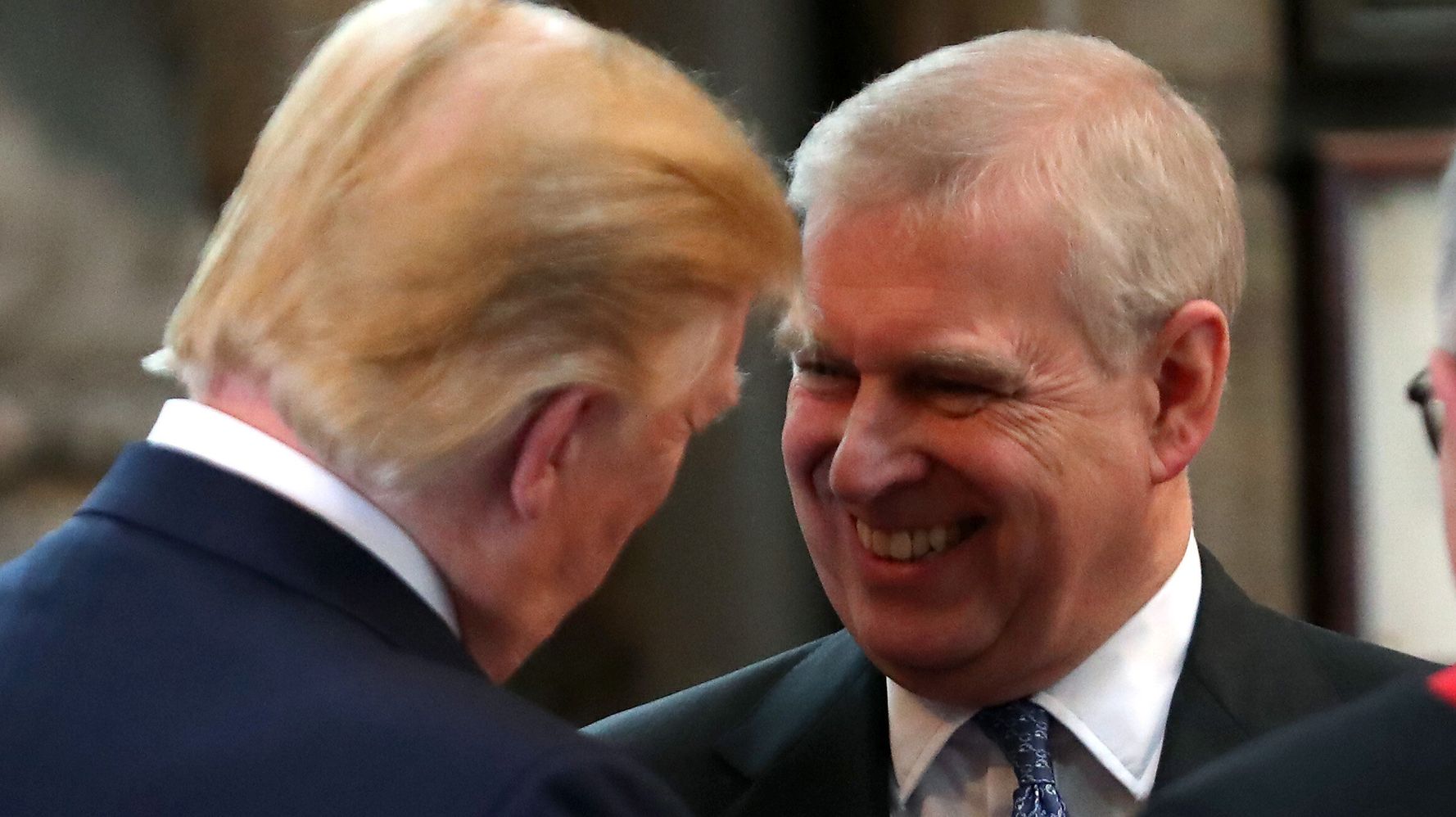 Twitter users on Tuesday shared multiple photographs of Donald Trump with Prince Andrew after the president claimed not to know the scandal-hit British royal.

“I don’t know Prince Andrew, but that’s a tough story,” Trump responded to a reporter’s request at the NATO summit in London for comment on the Duke of York’s recent decision to step back from public life.

Andrew announced his retreat from the spotlight last month following his ill-fated interview with the BBC’s “Newsnight.” It centered on his friendship with the billionaire financier and convicted pedophile Jeffrey Epstein, who killed himself in his New York City jail cell in August. Andrew denies claims that he raped a minor whom Epstein allegedly trafficked.

Trump most recently met Andrew just six months ago during the president’s state visit to the United Kingdom in June:

Another image also now being shared widely on social media shows Trump in February 2000 at his private Mar-a-Lago resort in Palm Beach, Florida, with Andrew and the-then Melania Knauss.

.@realDonaldTrump: we wouldn’t want the NHS even if they handed it to us on a silver platter.

Also Trump: everything is on the table in a US-UK trade deal, including the NHS.

Donald Trump on the Duke of York: “I don’t know the gentleman. I don’t know Prince Andrew, but it’s a tough story, a very tough story”. https://t.co/9hMY5rEXmQ