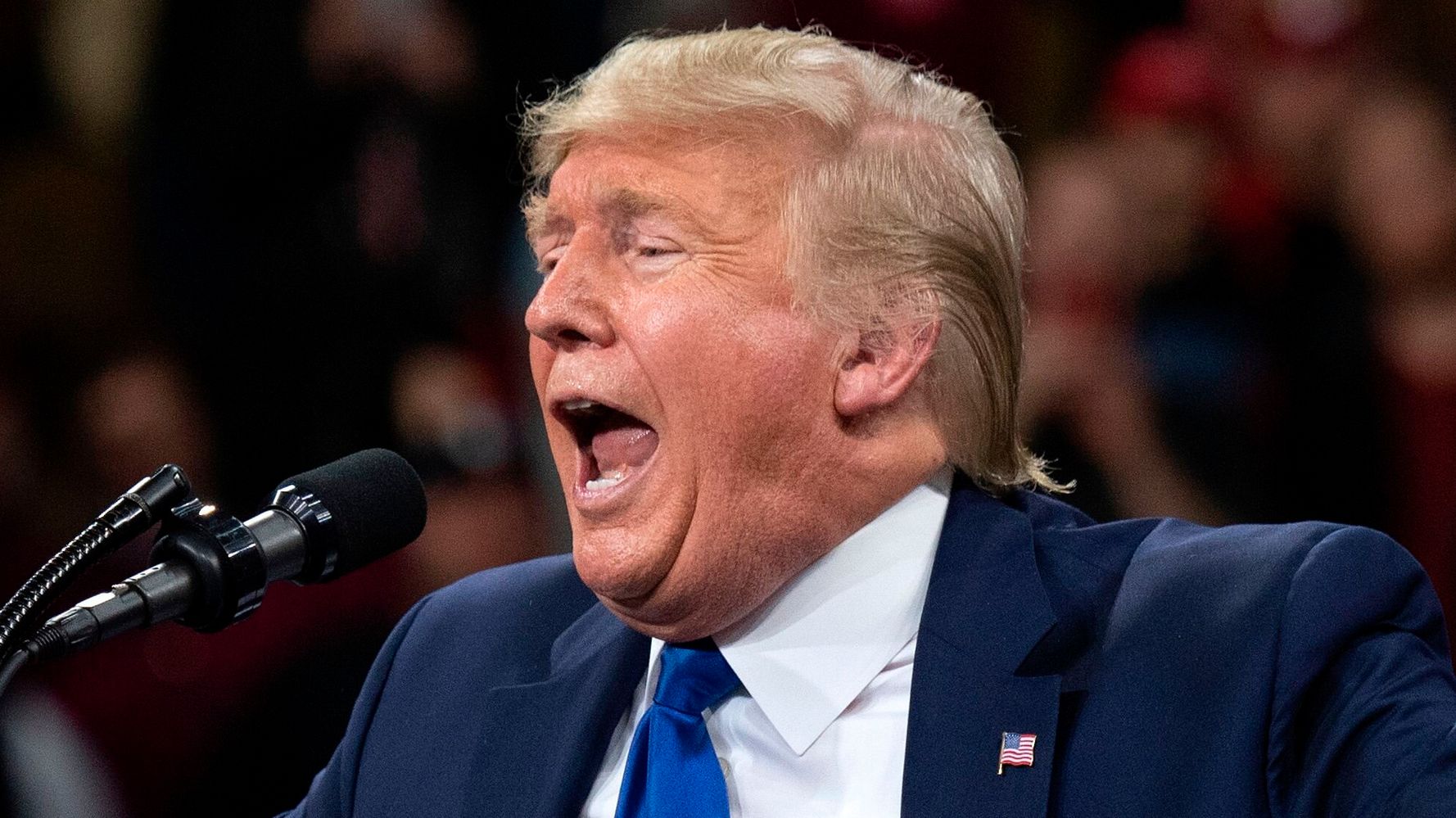 Donald Trump ramped up his Twitter game on Wednesday with more posts than on any other day of his presidency.

Trump ― or whoever was operating his account ― posted 142 times, according to the Factba.se service that tracks his tweets, retweets, speeches, interviews and other utterances.

That’s an average of almost six tweets or retweets every single hour of the day ― or almost one every 10 minutes. Some 124 of Trump’s posts on Wednesday were retweets. Trump posted just 18 original tweets in the 24-hour period.

Trump’s tweetstorm broke the 123 tweet record he set on Dec. 12, the day before the House Judiciary Committee voted to impeach him for his Ukraine misconduct, to set what he’ll likely at some point brag about being a new presidential record.

His all-time tweeting record, however, remains in place from January 2015 ― when he posted 161 tweets in one day.

Check out the analysis here:

The majority of Trump’s record-setting tweets and retweets on Wednesday centered on the Senate impeachment trial.

The president also tweeted about immigration, the economy and the FIFA Soccer World Cup, which the U.S. is hosting alongside Mexico and Canada in 2026.

One of the many great things about our just signed giant Trade Deal with China is that it will bring both the USA & China closer together in so many other ways. Terrific working with President Xi, a man who truly loves his country. Much more to come!