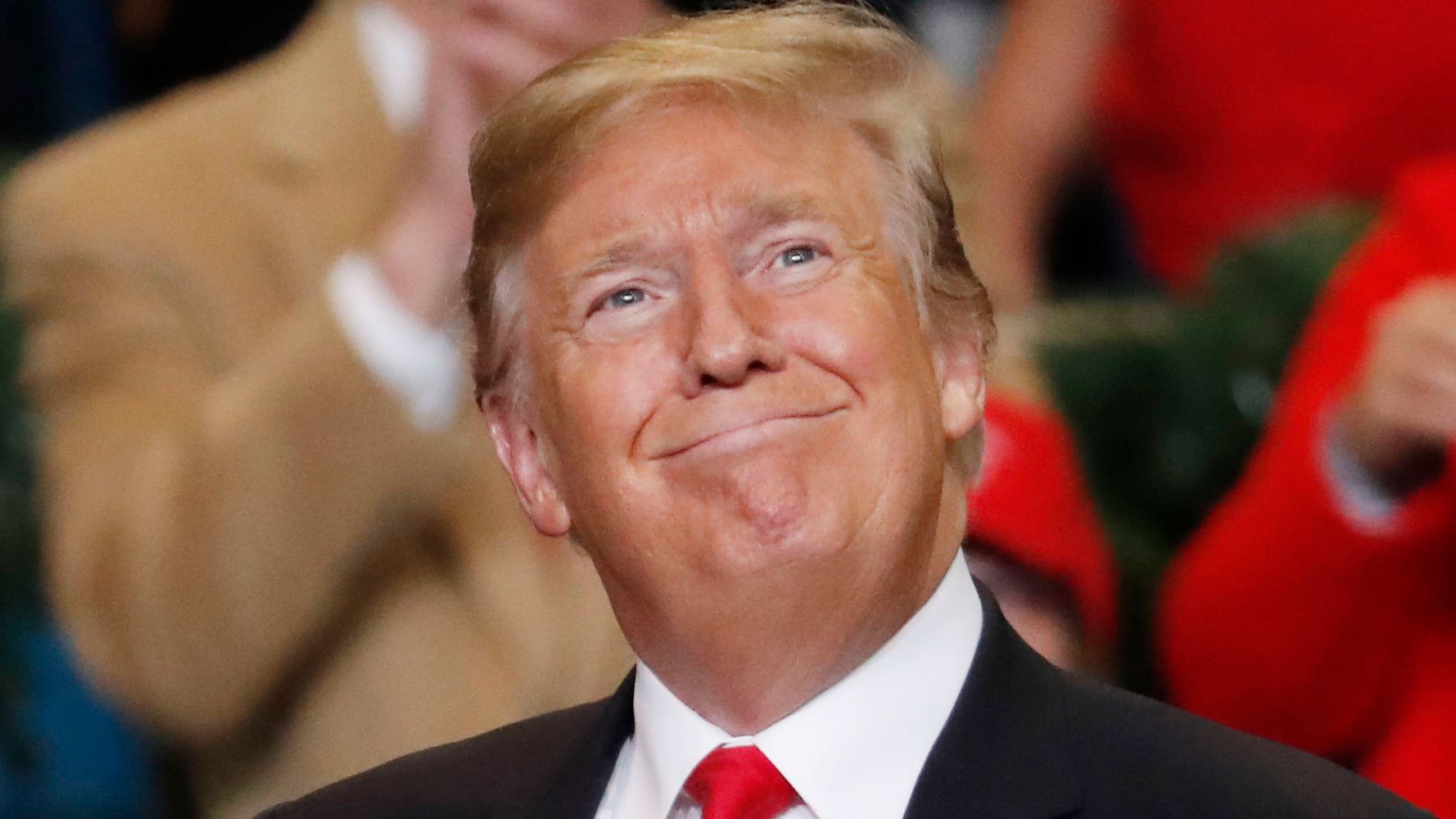 The White House of President Donald Trump is coming under fire Sunday after a tweet that critics are already slamming as the “dumbest” lie of 2020.

And it’s all about the weather.

In what would on most days be a non-controversial message, the White House tweeted about snow:

The problem? It not only didn’t snow in Washington on Sunday, but it was also unseasonably warm, with temperatures reaching a high of 68. And if it did snow, it wouldn’t have been the first of the year for the capital.

That happened on Tuesday. Indeed, the image appears in the White House Flickr feed for that date.

It’s possibly the tweet was written Tuesday, but not sent as the Iran crisis unfolded. If that’s the case, it’s not clear why it was then sent on Sunday, when it was so clearly not snowing in Washington.

The Washington Post reported last month that Trump has unleashed a blizzard of lies, with more than 15,000 false or misleading claims since taking office in 2017.

Several have been about the weather.

At one point, Trump showed off a doctored map to make false claims about a nonexistent hurricane threat.

But critics on Twitter say his administration lying about an even more easily verifiable weather event should have a special place on the list:

It’s snowing in DC to the same extent that Trump is innocent.

These folks aren’t even competent at lying. https://t.co/yviQcyY5B0

This is the dumbest lie and I am furious. https://t.co/eeRJpRzlP7

This White House lied about rain at Trump’s inauguration. They used a Sharpie to change a weather map to lie about a hurricane headed to Alabama. And they continue to lie about climate change. Why wouldn’t they lie about the first snow of the year when it’s 53 degrees in DC? pic.twitter.com/QmunL6ySjA

Possibly the stupidest lie since the Bowling Green Massacre. 🤥 pic.twitter.com/zKE3LJ1X0A

It was 70 degrees in DC. WTF is wrong with these people. They literally lie about the dumbest things. https://t.co/Lt9mXUw6d0

It is currently clear and well above freezing in Washington, DC. https://t.co/iXHZ2nULHm

they’re doing the stupidest lies possible on purpose to underline that you can’t do anything about it, that’s why https://t.co/RjF9UADetZ

Why. Why would you lie about THIS.

It’s been snowing in Russia for two weeks

This is indeed the truest form of gaslighting, to lie about the stupidest, most disprovable thing, only to cause division and prove to the most suggestible in society that there are no such things as objective facts. https://t.co/OxJMCtUuse

It’s 54 degrees. Is there anything you don’t lie about?

It was 70 degrees today. There is no snow out there. https://t.co/XqoRgpiRZZ