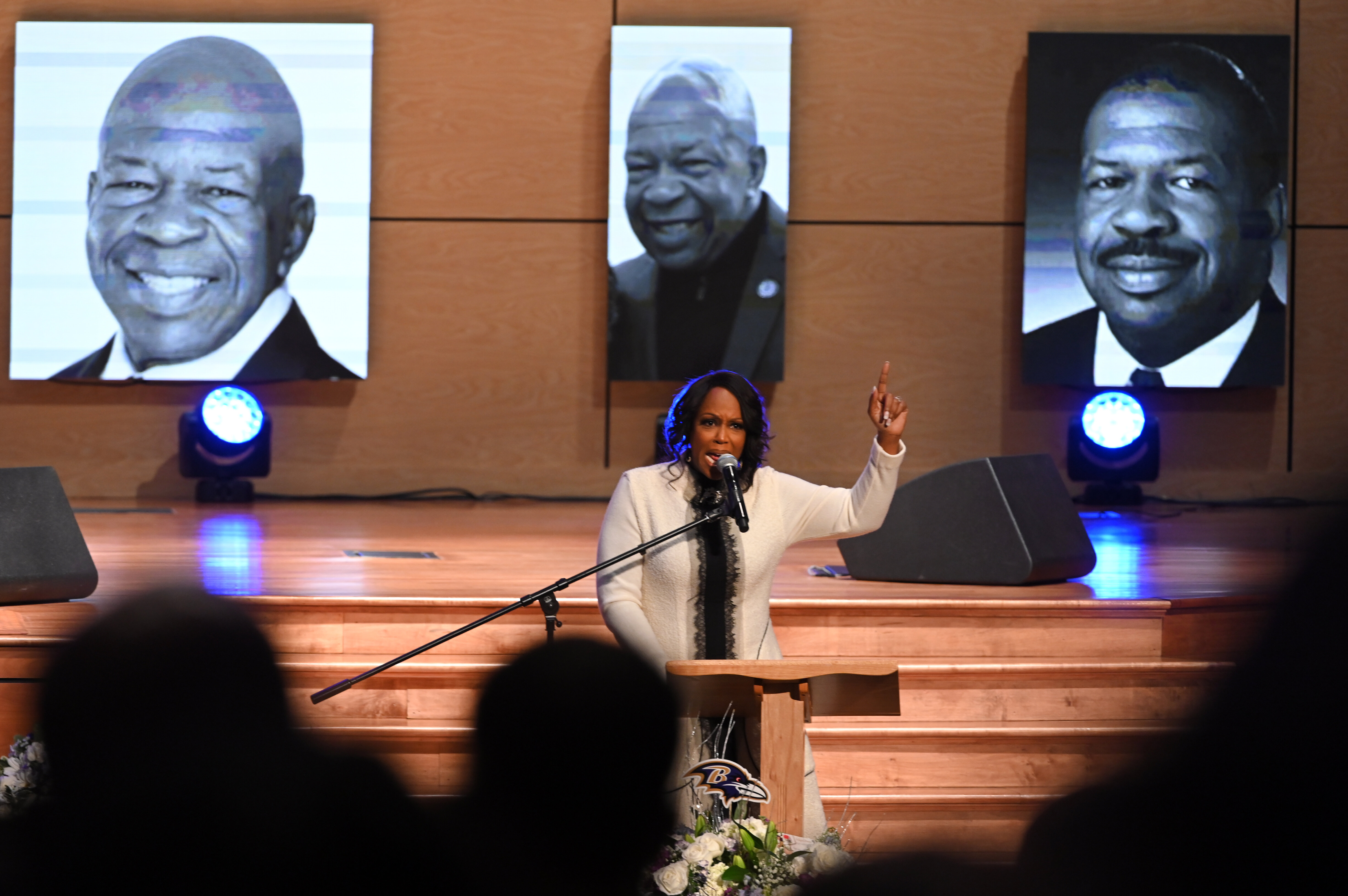 Weeks after Rep. Elijah Cummings’ (D-Md.) death, his widow is considering a bid for his congressional seat.

“I love Baltimore City, the counties of the 7th Congressional District, and the state of Maryland,” Maya Rockeymoore Cummings told The Washington Post Thursday. “I’m deeply committed to public service and I’m honored by the widespread encouragement I’ve received to continue Elijah’s amazing legacy. As I mourn the loss of my husband, I’m thinking carefully about the future and will make an announcement very soon.”

Rockeymoore Cummings entered Maryland’s gubernatorial race in October 2017, dropping out the following January when her husband was hospitalized with a knee infection that required two surgeries. She currently chairs the Maryland Democratic Party, a position she has held for nearly a year.

Should she enter the race for the state’s 7th District, she will have to move fast. On Monday, Gov. Larry Hogan (R) issued a proclamation ordering a special election to fill the late congressman’s seat, requiring candidates to file by Nov. 20. The primary will be held on Feb. 4, and the general election will take place on April 28.

Baltimore-area doctor Mark Gosnell has already announced his Democratic bid, and at least eight other Democrats are considering running, according to the Post.

During Cummings’ memorial in Baltimore, Rockeymoore Cummings delivered a poignant speech honoring her husband’s tenure as the chair of the House Oversight Committee and his “fight for the soul of our democracy against very real corruption.”

The House panel is one of three helming the impeachment inquiry of President Donald Trump, and Cummings’ challenges of the administration, at times, made him the target of Trump’s Twitter attacks, including a racist rant against the congressman’s majority-Black district.

“I want you all to know that it was not easy,” Rockeymoore Cummings said at the service, noting that “while he carried himself with grace and dignity in all public forums, it hurt him.”

“He felt very deeply,” she added. “He was very empathetic. It was one of his greatest gifts. And it was one of the sources of his ability to be a public servant and a man of the people.”