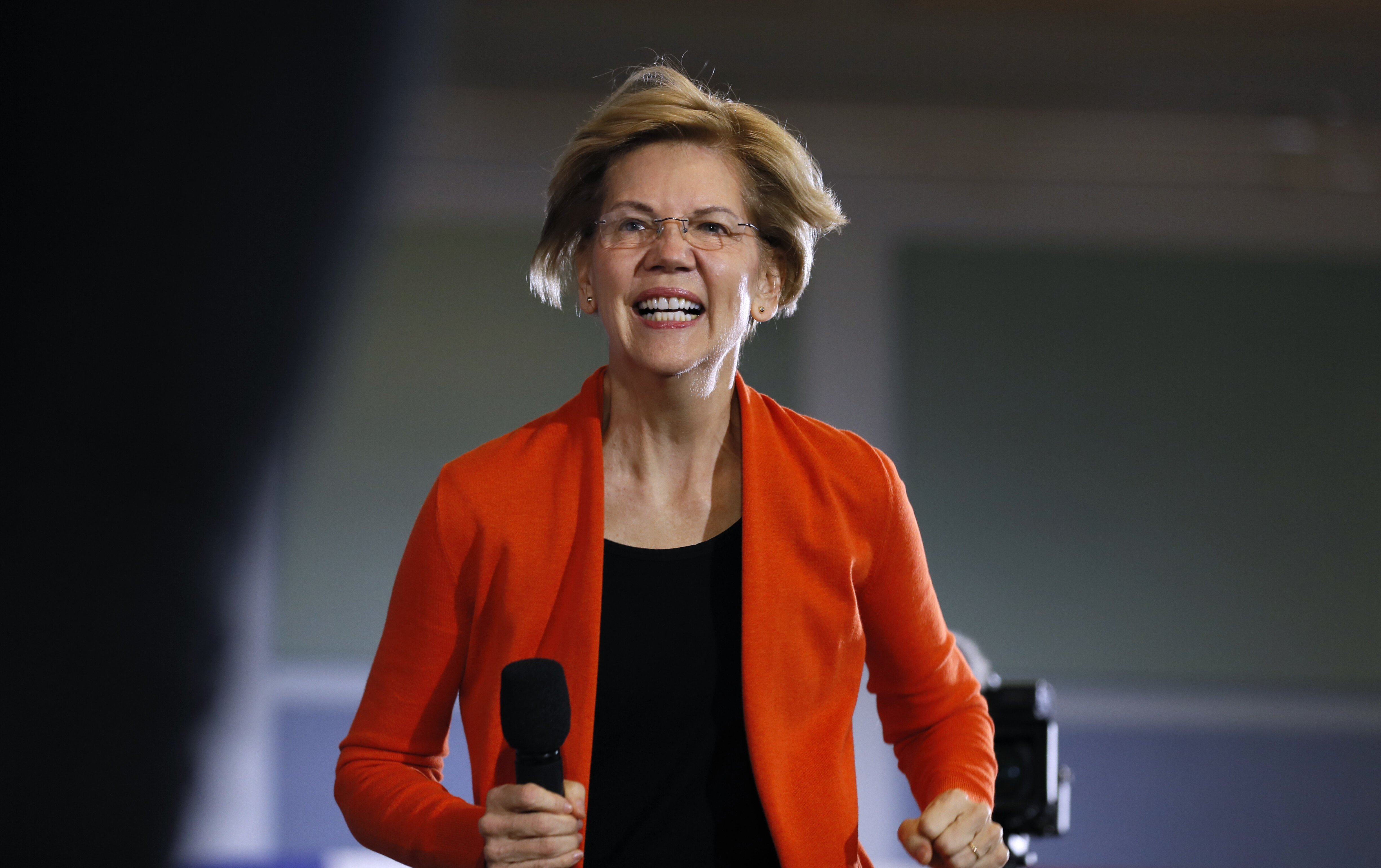 Sen. Elizabeth Warren (D-Mass.) has a plan for everything ― including how to deal with former New York City Mayor Michael Bloomberg’s anticipated entry into the 2020 presidential race.

After news broke that the billionaire businessman was expected to file paperwork to get on the ballot in Alabama’s Democratic presidential primary, Warren quickly sent out a tweet that was one-tenth congratulations and 90% snark.

“Welcome to the race, @MikeBloomberg!” Warren’s tweet began. “If you’re looking for policy plans that will make a huge difference for working people and which are very popular, start here.”

The senator’s tweet linked to the calculator for billionaires on her campaign website to help them figure out how much they would pay under her proposed wealth tax.

Welcome to the race, @MikeBloomberg! If you’re looking for policy plans that will make a huge difference for working people and which are very popular, start here: https://t.co/6UMSAf90NT

You’re so good at this.

Dude’s been in the race for 15 minutes and he’s already a twitter chalk outline. It’s rough out there.

One Twitter user noted something special for Bloomberg in Warren’s billionaire calculator.

OMG you literally have a separate button for him in your calculator pic.twitter.com/qGi24JrDfo

Wasn’t there 2.5 hours ago when I first looked at the tool!

Which makes it all the more hilarious!

Another person speculated why news of Bloomberg’s possible presidential run surfaced a day after fellow billionaire Bill Gates griped about what he might pay in taxes under a Warren administration.

Nothing makes billionaires more politically active than the thought of getting taxed. https://t.co/5e6791RV6L