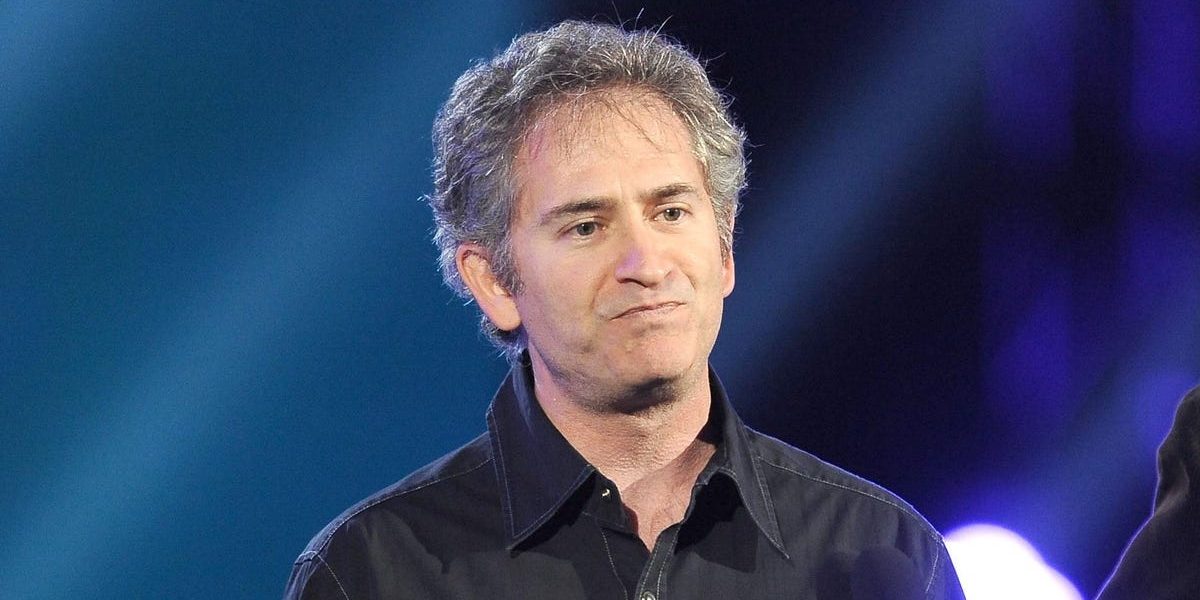 Blizzard co-founder and longtime boss Mike Morhaime took to Twitter just after midnight Friday to comment on the widespread allegations of sexual harassment and discrimination at the game company he led for so long. “To the Blizzard women who experienced any of these things, I am extremely sorry that I failed you,” he wrote. “I hear you, I believe you, and I am so sorry to have let you down.”

Morhaime helped found the World of Warcraft and Diablo developer right out of college in 1991. Since then, it’s gone on to become one of the most prominent studios in the world, producing hits in every genre like StarCraft, Hearthstone, and Overwatch. For much of that history, Morhaime was its leader, and his departure in 2018 to go on and form the new game company called Dreamhaven was widely regarded as a major blow to Blizzard’s longstanding legacy.

But according to a complaint filed in California court earlier this week by the Department of Fair Employment and Housing following a two-year investigation, a “frat boy” workplace culture was rife at the company during Morhaime’s time as CEO there.

Here is Morhaime’s statement in full:

I have read the full complaint against Activision Blizzard and many of the other stories. It is all very disturbing and difficult to read. I am ashamed. It feels like everything I thought I stood for has been washed away. What’s worse but even more important, real people have been harmed, and some women had terrible experiences.

I was at Blizzard for 28 years. During that time, I tried very hard to create an environment that was safe and welcoming for people of all genders and backgrounds. I knew that it was not perfect, but clearly we were far from that goal. The fact that so many women were mistreated and were not supported means we let them down. In addition, we did not succeed in making it feel safe for people to tell their truth. It is no consolation that other companies have faced similar challenges. I wanted us to be different, better.

Harassment and discrimination exist. They are prevalent in our industry. It is the responsibility of leadership to keep all employees feeling safe, supported, and treated equitably, regardless of gender and background. It is the responsibility of leadership to stamp out toxicity and harassment in any form, across all levels of the company. To the Blizzard women who experienced any of these things, I am extremely sorry that I failed you.

I realize that these are just words, but I wanted to acknowledge the women who had awful experiences. I hear you, I believe you, and I am so sorry to have let you down. I want to hear your stories, if you are willing to share them. As a leader in our industry, I can and will use my influence to help drive positive change and to combat misogyny, discrimination, and harassment wherever I can. I believe we can do better, and I believe the gaming industry can be a place where women and minorities are welcomed, included, supported, recognized, rewarded, and ultimately unimpeded from the opportunity to make the types of contributions that all of us join this industry to make. I want the mark I leave on this industry to be something that we can all be proud of.

Since news of the allegations broke on July 21, former Blizzard developers have been speaking out on social media about the harassment and abuse they experienced or witnessed. Current developers have been distancing themselves from the company’s public and internal statements and calling on it to make changes.

Activision Blizzard’s response so far has been to challenge the accuracy of the accusations by implying that they only reflect things from the past. “The DFEH includes distorted, and in many cases false, descriptions of Blizzard’s past,” a spokesperson for the company told Kotaku. “The picture the DFEH paints is not the Blizzard workplace of today.”

Activision Blizzard did not immediately respond to a request for comment.

Meanwhile, Blizzard president J. Allen Brack sent an email to staff earlier this week calling the allegations “extremely troubling.” In this message, he failed to mention that he was personally named in the suit as someone who failed to stop another developer from serially sexually harassing female coworkers. That developer, Alex Afrasiabi, contributed World of Warcraft as recently as 2020, and many NPCs and items in the game still reference him. A video recording of both Brack and Afrasiabi making sexist and condescending remarks about a female fan’s question at a 2010 BlizzCon panel has also been making the rounds online, following a seemingly industry-wide reevaluation of Blizzard’s history.

Last year, Blizzard released a remaster of WarCraft 3 called WarCraft 3: Reforged that was so unpopular the company almost immediately started offering refunds for it. According to a recentreport by Bloomberg, increased financial pressure from Activision is partly responsible for recent uncharacteristic flops like this. Some of the new changes have reportedly included meetings suddenly being attended by finance people who wouldn’t normally been there prior to the company’s cultural shift. Several longtime Blizzard developers, including former Overwatch director Jeff Kaplan, have begun exiting the company in recent years.

Dreamhaven, Morhaime’s latest venture, has a mission statement begins by stating aims to highlight a wider variety of voices and “provide a safe space where developers, creators, and players can connect in meaningful ways.”