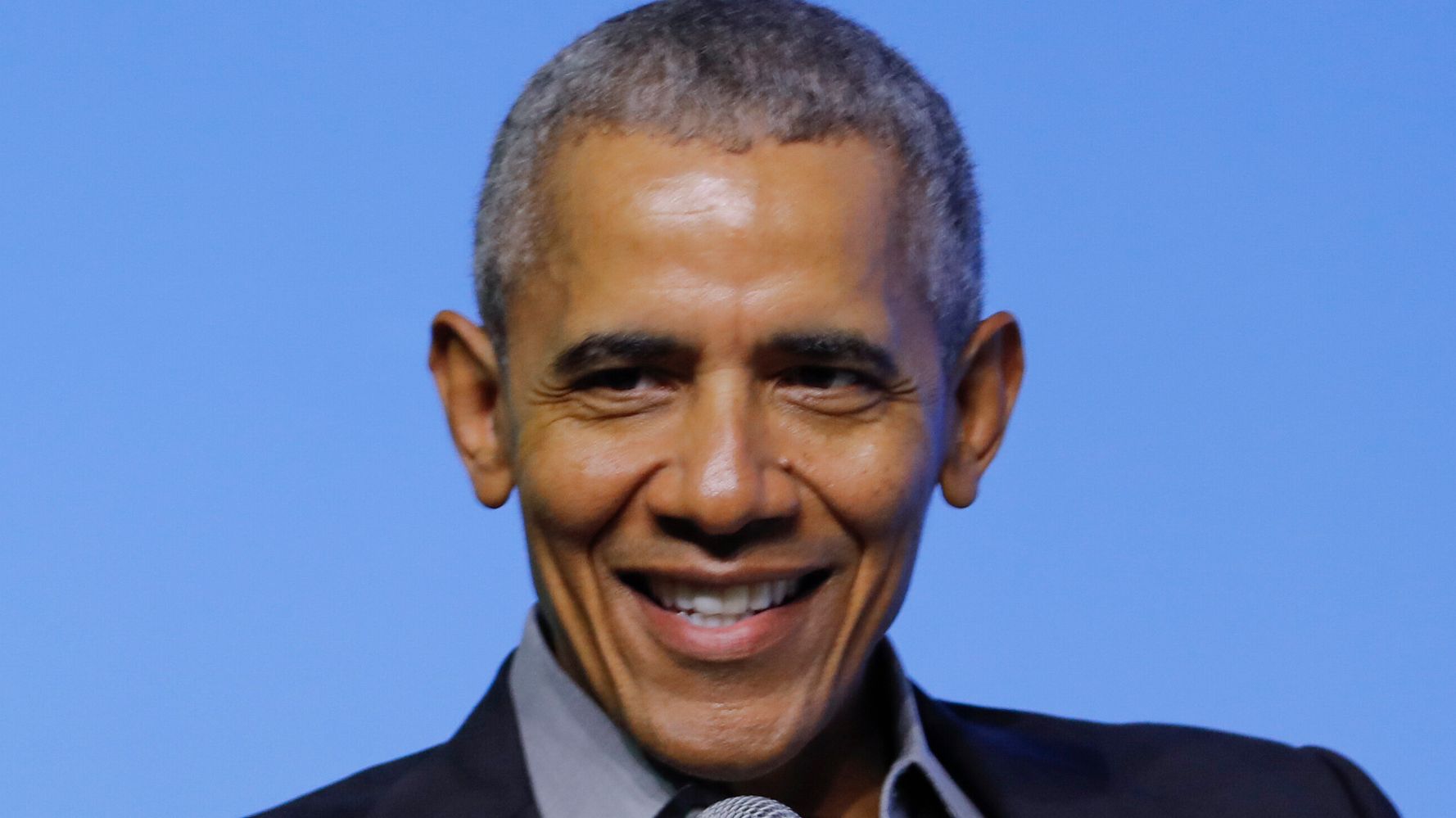 Former White House photographer Pete Souza has imagined the vindictive way President Donald Trump would respond to a prank that was once pulled on his predecessor, former President Barack Obama.

In a photo from 2010 that Souza shared to Instagram on Friday, a man pulled the V-sign behind Obama’s head. Obama “laughed out loud” when he first saw the picture taken at Peggy Sue’s Cafe in Monroe City, Missouri, said Souza.

The shutterbug, who also documented Ronald Reagan’s time in the White House, predicted Trump would have had a very different reaction, however.

“I’m sure if this guy did this today to IMpotus, the Attorney General would be ordered to investigate his background and the IRS would audit his tax returns,” he wrote.

Souza’s post came amid what pundits have described as the “Friday night massacre” ― Trump’s dismissal of European Union Ambassador Gordon Sondland and Lt. Colonel Alexander Vindman, the top National Security Council official on Ukraine, in seeming revenge after they testified against him during the House’s impeachment probe into the Ukraine scandal.

The photographer frequently shares images he took during the Obama era to throw shade at Trump. On Wednesday, he mocked the president for snubbing House Speaker Nancy Pelosi’s (D-Calif.) handshake at the State of the Union.

“How hard is this?” he captioned this picture of Obama and then-GOP Speaker John Boehner before the 2011 address: