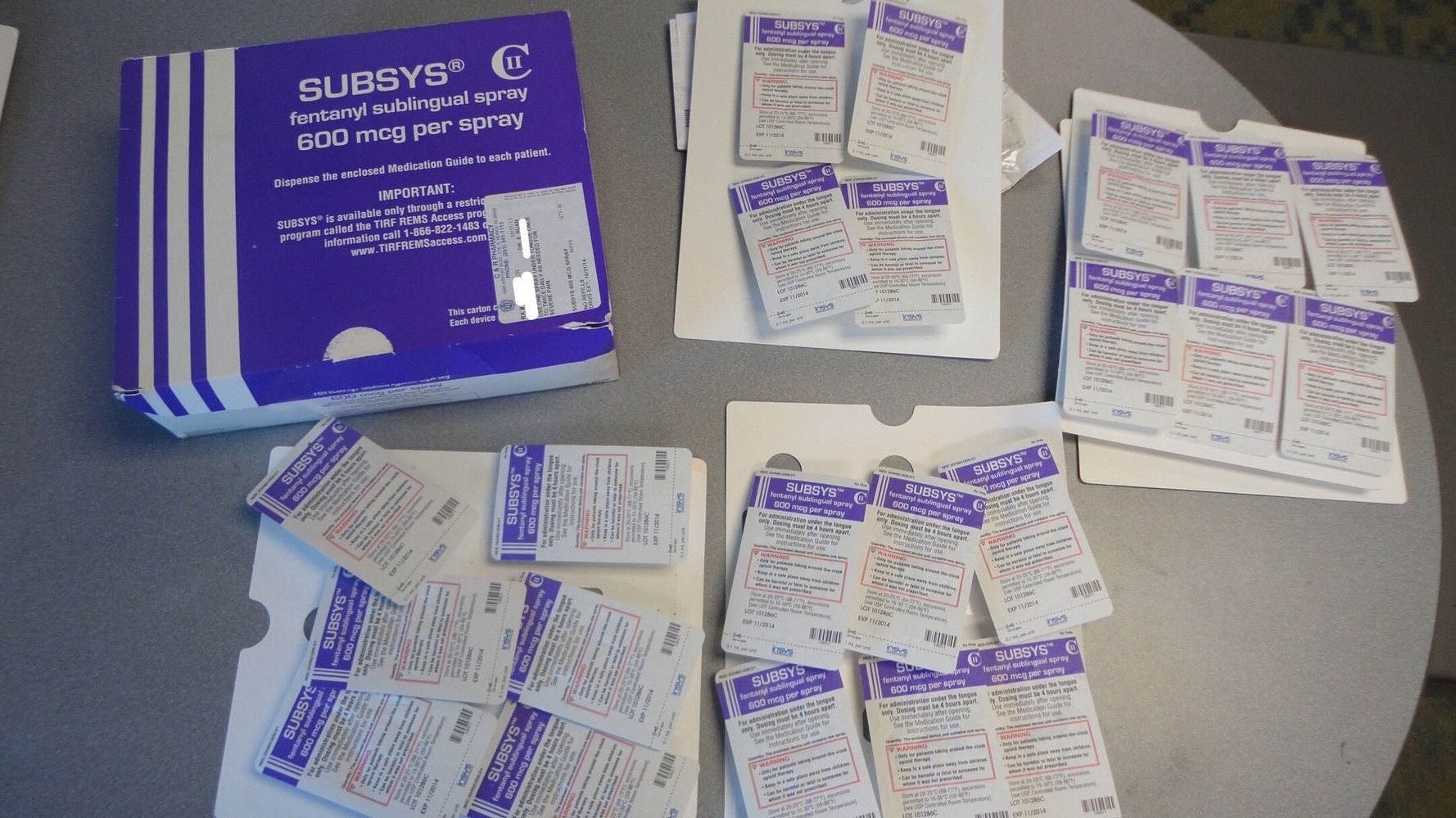 A former Insys Therapeutics pharmaceutical executive in Arizona has been sentenced to nearly three years in prison for his role in a nationwide bribery scheme that paid medical practitioners to prescribe patients opioid drugs.

Michael Gurry, 56, who served as vice president of managed markets for the controversial opioid manufacturer, was sentenced in Boston on Monday to 33 months in prison after being convicted of racketeering conspiracy, the Justice Department said.

Gurry was one of several former Insys Therapeutics pharmaceutical executives and managers convicted in May 2019 of conspiring to bribe practitioners to prescribe Insys’ fentanyl-based pain medication, Subsys, often when the highly addictive drug was medically unnecessary.

“The drug was expensive, and while bribes paid to prescribers succeeded in generating new prescriptions, insurers were reluctant to approve payment when Subsys was prescribed for patients without cancer,” the Justice Department said in a release.

To get around this, from May 2012 to December 2015, Gurry helped devise ways to trick insurance companies into covering the medication’s cost while overseeing the company’s reimbursement center, authorities said.

Insys Therapeutics filed for Chapter 11 bankruptcy in June 2019. The filing came a week after the company agreed to pay $225 million in a civil settlement and in criminal fines and forfeiture as part of a deferred prosecution agreement.