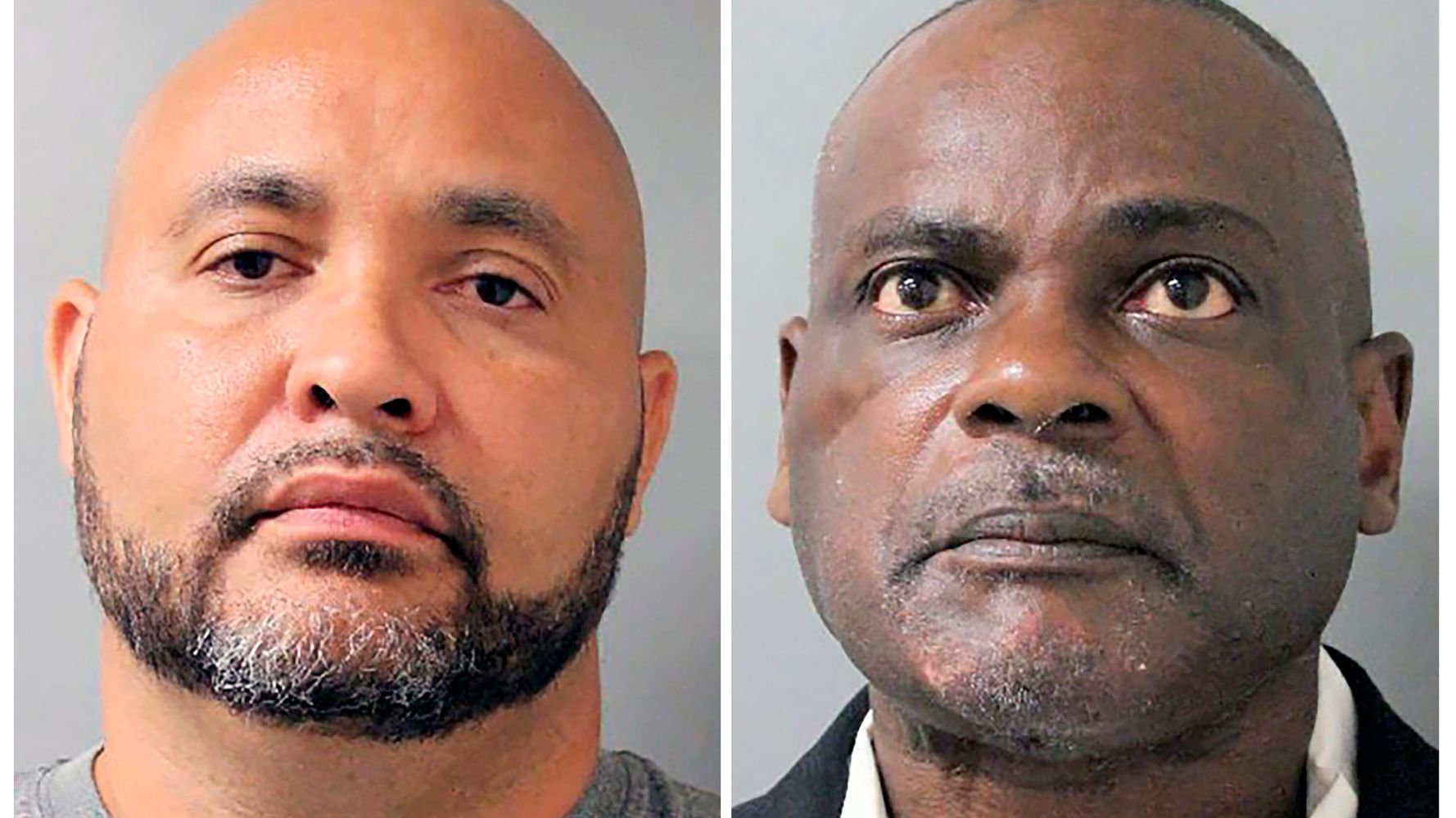 A Texas grand jury has indicted two former Houston police officers for their roles in a botched narcotics raid that left two people and their dog dead and four officers wounded.

Gerald Goines was charged Wednesday with two counts of felony murder punishable by life imprisonment in the Jan. 28 gunfight that killed Rhogena Nicholas, 58, her husband Dennis Tuttle, 59, and the couple’s dog. Goines and his former partner Steven Bryant also were charged with tampering with a government record.

“Our Constitution guarantees that Americans should not have to fear their government – and when agents of the government violate our rights, they will be held accountable,” she added.

Goines, a 30-year police veteran, lied in an affidavit to justify storming the couple’s home in a “no-knock” drug raid, authorities said. Four officers, including Goines, were wounded in the gunfight that killed Nicholas and Tuttle. A fifth officer was injured, but not by a gunshot.

“Goines misrepresented the victims’ drug activity, threat level and other factors used to obtain a ‘no knock warrant’ signed by a municipal judge,” the DA’s office said in a statement. Bryant, who faces up to two years in prison if convicted, is accused of misrepresenting facts about the shooting scene and the purchase of narcotics Goines used to justify the raid.

No-knock warrants are no longer being used by Houston police, the city’s chief has said.

The DA said her office also is reviewing corruption allegations involving other Houston officers and more than 14,000 previous criminal cases involving members of the narcotics squad that carried out the raid.

“We look forward to our day in court,” Goines’ attorney Nicole DeBorde said in a statement obtained by CNN.