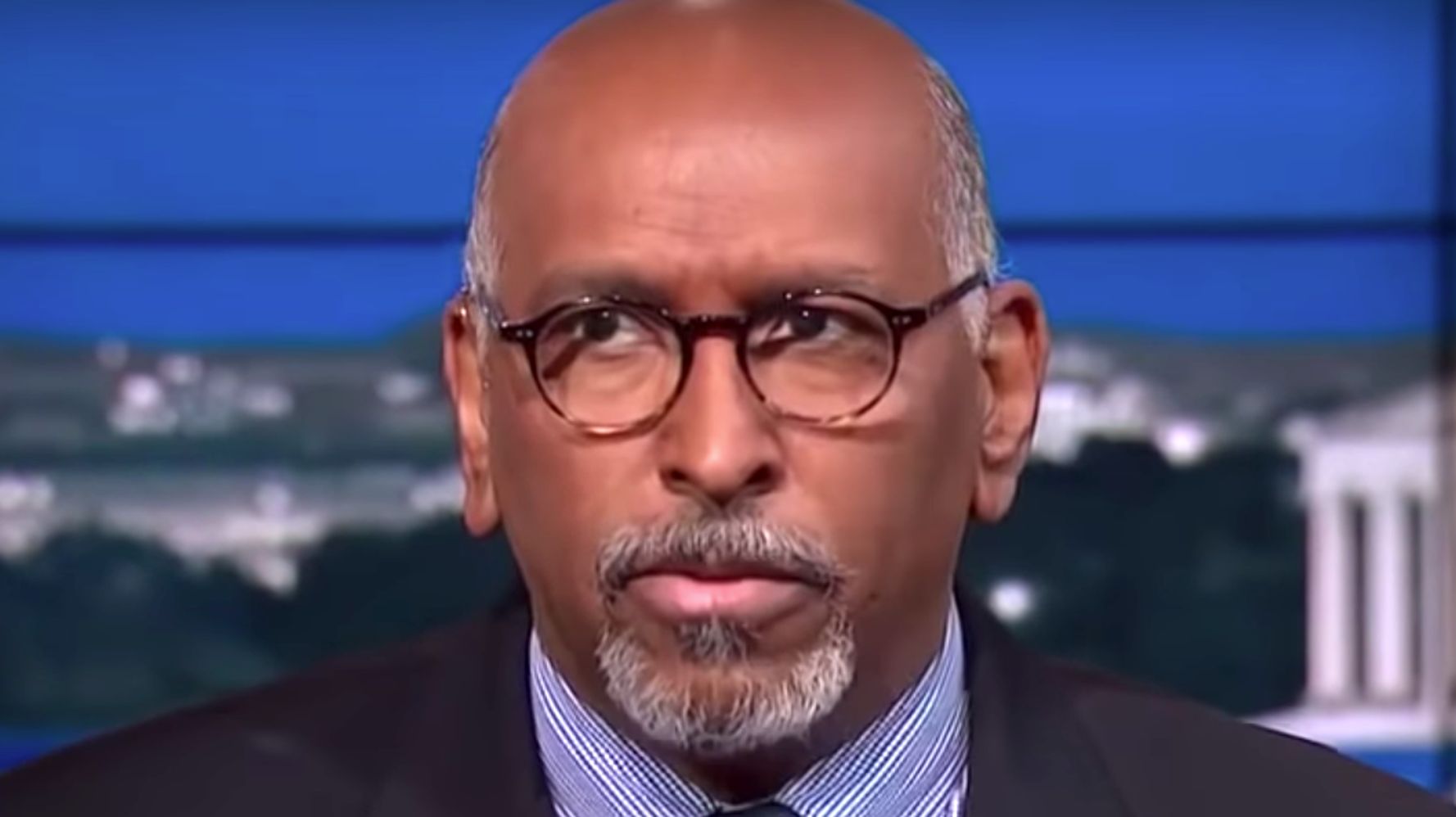 Former Republican National Committee chair Michael Steele has explained why he believes some Republicans are seemingly able to get away with breaking ranks with Donald Trump over a possible U.S. war with Iran.

“Meet the Press Daily” host Chuck Todd on Wednesday said “90% of the time” Trump’s base “just basically says whatever he says and blindly follow.”

But not with regards to the now-paused escalation in tensions between the U.S. and Iran, he pointed out.

“There is a split,” said Todd, noting how Fox News host Tucker Carlson and GOP Senators Mike Lee (Utah) and Rand Paul (Ky.) are among the prominent conservatives who have publicly opposed the president on the issue.

“Yeah, you have the battle of the hawks versus the doves within the party itself,” said Steele, who served as the RNC chair from 2009 to 2011 and has since become a fierce critic of both Trump, his administration.

“And so, yeah, they’re willing to step out there a little bit more and push up against that,” he said. “Why? Because […] they can take the president on with something like this without losing any points because they’ve always kind of occupied this space and everybody kind of bakes them into the narrative.”

Sens. Lee and Paul on Wednesday both blasted a classified Senate briefing on action against Iran, during which the Trump administration reportedly told GOP lawmakers not to publicly debate the topic.

Both lawmakers subsequently vowed to support limiting Trump’s ability to take further military action without the approval of Congress. Lee described it as “probably the worst briefing, at least on a military issue, I’ve seen in my nine years,” adding the instruction to remain silent was “insulting and demeaning.”

Steele on Monday warned the GOP would end up owning any war with Iran, saying “they need to be careful.” “You can cheerlead the president, but do you really know what he wants to do here, in the middle of a 17-year narrative, and how it’ll play out?” Steele told The Washington Post. “No, you don’t.”