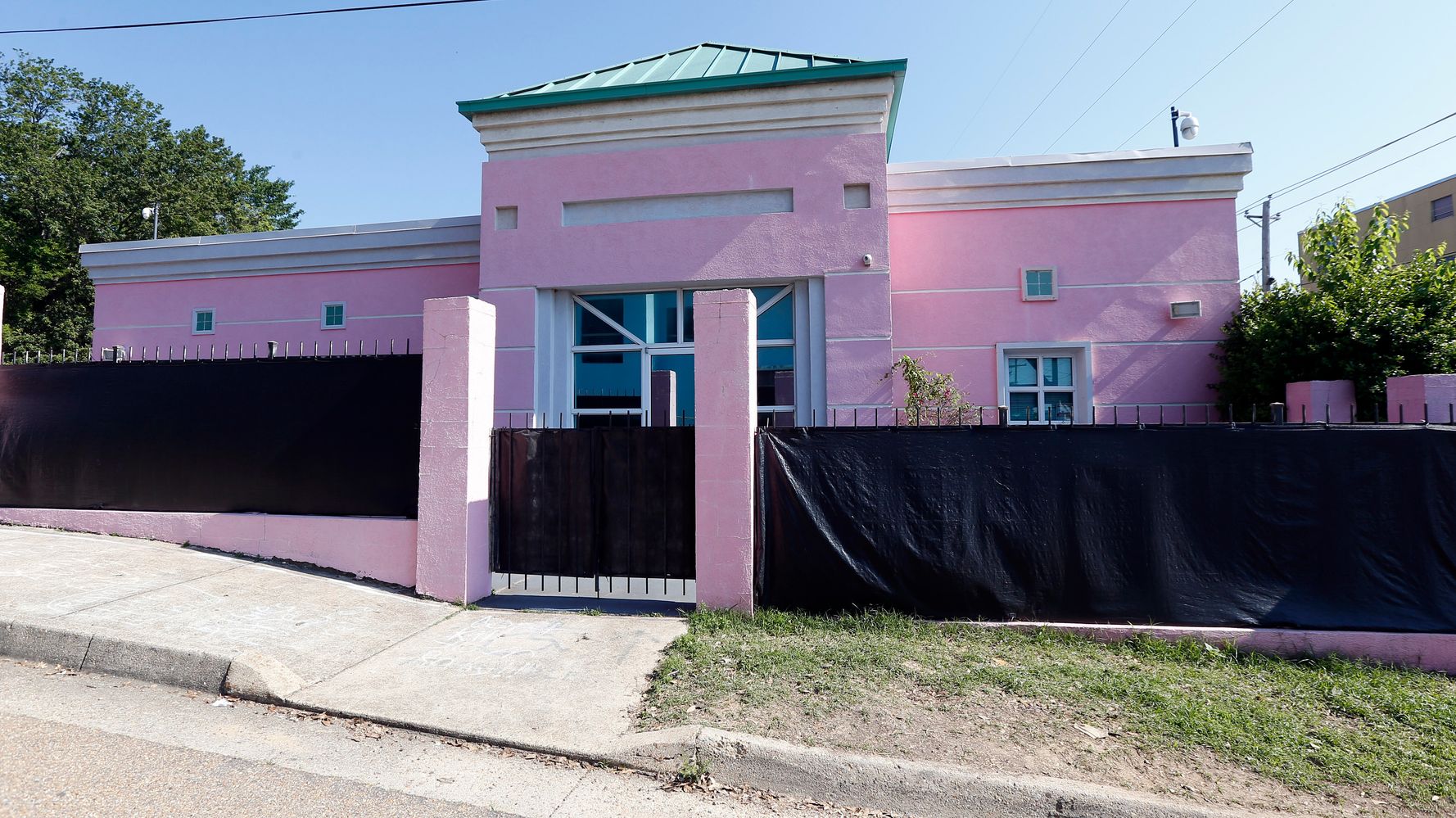 JACKSON, Miss. (AP) — A federal appeals court declared Friday that Mississippi’s ban on abortion at 15 weeks is unconstitutional, dealing a blow to those seeking to overturn the landmark Supreme Courtruling that legalized abortion nationwide.

With the addition of conservative justices to the U.S. Supreme Court in recent years, several states have been enacting laws aimed at spurring court challenges that could eventually seek to overturn the court’s 1973 abortion rights ruling in Roe v. Wade.

“In an unbroken line dating to Roe v. Wade, the Supreme Court’s abortion cases have established (and affirmed, and re-affirmed) a woman’s right to choose an abortion before viability,” the appeals court judges wrote. “States may regulate abortion procedures prior to viability so long as they do not impose an undue burden on the woman’s right but they may not ban abortions.”

The only abortion clinic in Mississippi sued the state after Republican Gov. Phil Bryant signed the law. The clinic said it provides abortions until 16 weeks.

Mississippi legislators came back in 2019 and passed a more restrictive law to ban most abortions at about six weeks. The same federal district judge blocked that, too, and a legal fight over it continues.

The 5th Circuit based in New Orleans handles cases from Mississippi, Louisiana and Texas. It is generally considered one of the most conservative federal appellate courts.

Attorneys representing the state of Mississippi had argued that the 15-week law was a regulation but not a ban, and that states are allowed to regulate abortion.

“If the Act is a regulation, then the State’s interests should have been considered,” the appeals court wrote. “Prohibitions on pre-viability abortions, however, are unconstitutional regardless of the State’s interests because ‘a State may not prohibit any woman from making the ultimate decision to terminate her pregnancy before viability.’”

The appeals court was quoting a U.S. Supreme Court ruling about the “ultimate decision” to terminate a pregnancy.

When Reeves ruled in November 2018 that the Mississippi law is unconstitutional, he wrote that the “established medical consensus” is that viability typically begins at 23 to 24 weeks after the pregnant woman’s last menstrual period.

The Mississippi law would allow exceptions to the 15-week ban in cases of medical emergency or severe fetal abnormality. Doctors found in violation of the ban would face mandatory suspension or revocation of their medical license.

Reeves’ ruling on the Mississippi law put a similar law in Louisiana on hold. The 15-week abortion ban signed by Louisiana Democratic Gov. John Bel Edwards in 2018 included a provision that the law would take effect only if a federal court upholds Mississippi’s 15-week ban.