Federal Judge Rebukes Trump In Speech: ‘This Is Not Normal’ 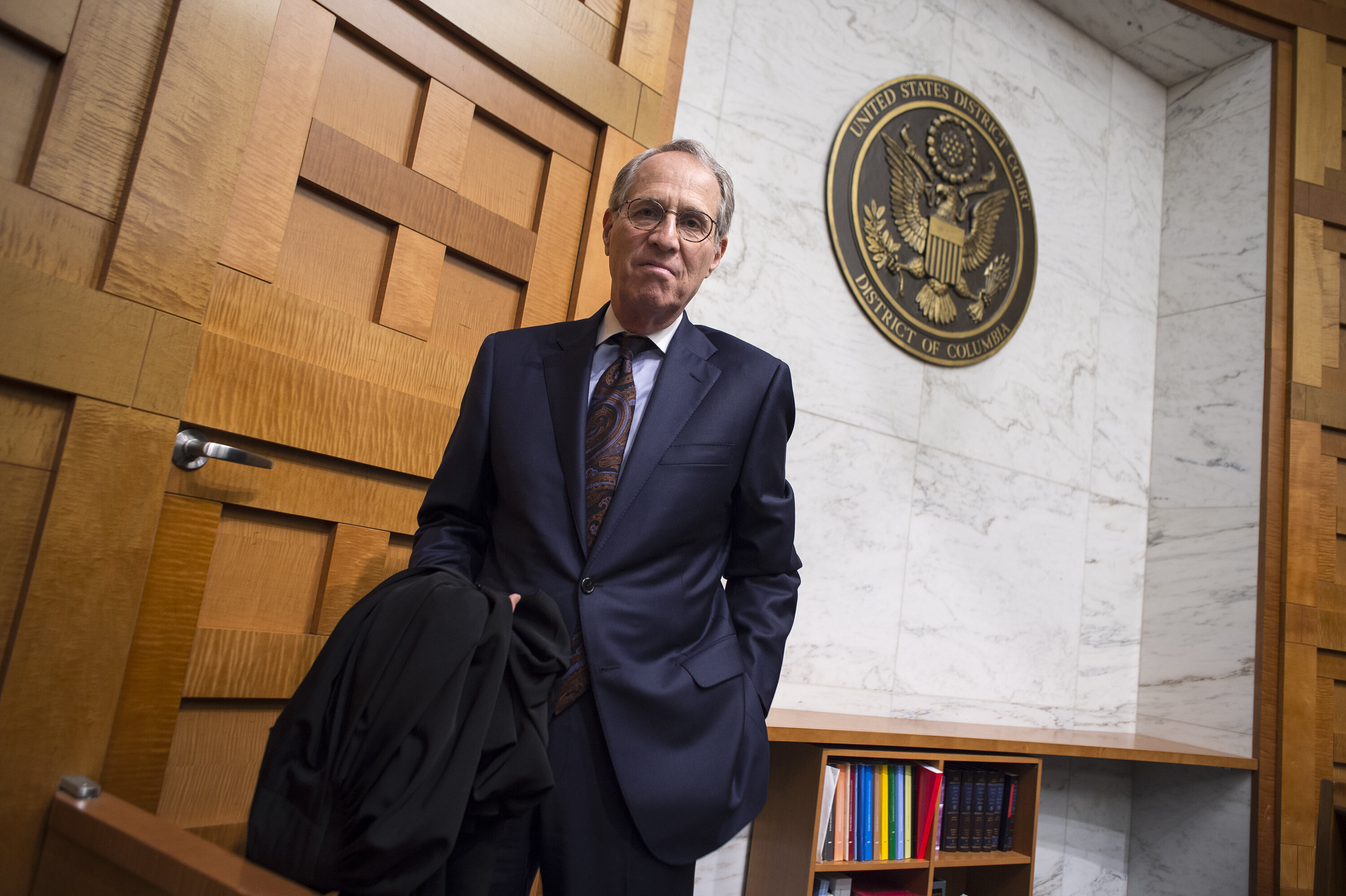 A federal judge in Washington, D.C., warned against President Donald Trump’s penchant for lambasting members of the judiciary who rule against him, calling the president’s attacks “uncharted territory” during a speech attended by several Trump appointees.

“We are witnessing a chief executive who criticizes virtually every judicial decision that doesn’t go his way and denigrates judges who rule against him, sometimes in very personal terms,” U.S. District Judge Paul Friedman said at the Judge Thomas A. Flannery Lecture in Washington, according to the National Law Journal. “He seems to view the courts and the justice system as obstacles to be attacked and undermined, not as a co-equal branch to be respected even when he disagrees with its decisions.”

“This is not normal,” added Friedman, who was appointed by President Bill Clinton. “And I mean that both in the colloquial sense and in the sense that this kind of personal attack on courts and individual judges violates all recognized democratic norms.”

Friedman recounted examples of Trump attacking judges who made rulings he considered unfavorable.

Trump has regularly demeaned judges and the judiciary, as well as independent government agencies, suggesting they should serve him, not the country. For instance, in 2017, Trump referred to federal Judge James Robart, who blocked the initial version of Trump’s Muslim ban, as “this so-called judge.”

During his 2016 campaign, Trump infamously attacked Judge Gonzalo Curiel, overseeing a case involving the then-presidential candidate’s fraudulent Trump University, by claiming the judge was biased because of his “Mexican heritage.” Curiel, whose parents immigrated to the U.S. from Mexico, was born and raised in Indiana.

“His introduction of such personal ad hominem attacks against the judge set a terrible precedent and encouraged others to join the chorus,” Friedman said of Trump’s racist slap at Curiel. “This was beyond a dog whistle. This was a shout.”

Friedman received a standing ovation after the speech, according to the National Law Journal. Among the event’s attendees were several Trump appointees, including Jessie Liu, the top federal prosecutor for D.C., as well as former Deputy Attorney General Rod Rosenstein.

Some Republican-appointed judges have also expressed concern about the president’s attacks, including Supreme Court Justices John Roberts and Neil Gorsuch, the latter of whom Trump appointed (though when pressed about the attacks during his Senate confirmation hearing in 2017, Gorsuch would not condemn Trump directly).

In response to Roberts’ remarks last year, Trump attacked him on Twitter.

2020-08-05 23:13:53 Officials in Tokyo have played down suggestions that Japanese prime minister Shinzo Abe is seriously ill after a news magazine...