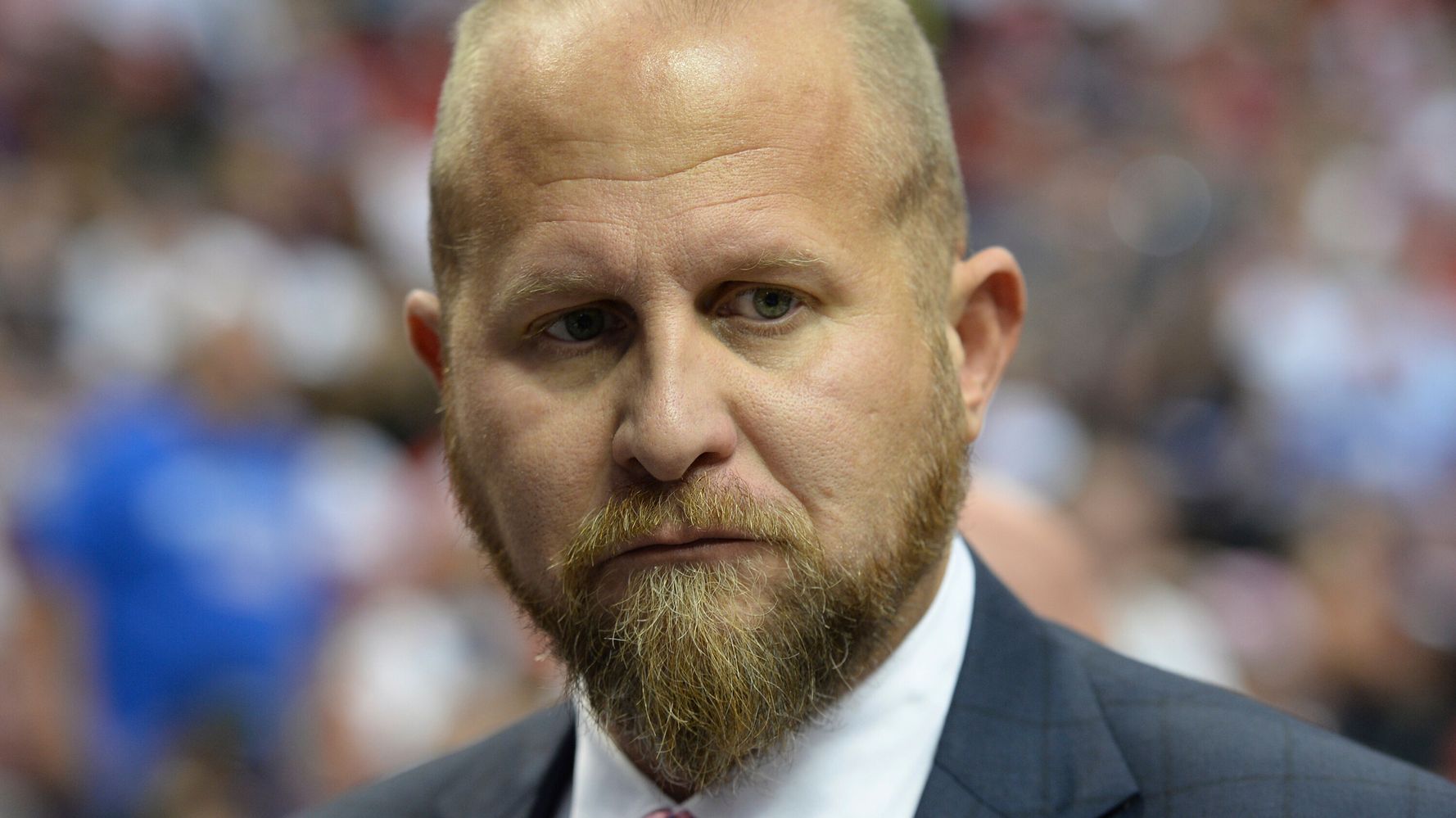 A Fox News guest shut down a false conspiracy claim from President Donald Trump’s campaign manager, who said a lack of Iowa Caucus voting results meant it was “rigged.”

The trouble began Monday when the Iowa Democratic Party failed to release the results for the first vote in the party’s presidential race. As of Tuesday morning, the results still remain unclear. Officials said tallying results involved using an app that was intended to make the process faster. Instead, the app was too slow, overloaded and led to delays.

Brad Parscale, Trump’s 2020 campaign manager, spoke to Fox News Monday night as the chaos ensued to float his own baseless conspiracy that the delayed results were an attempt to sabotage Democratic nominee Sen. Bernie Sanders (I-Vt.).

“I don’t know exactly what’s going on in their back rooms … but I get that deja vu,” Parscale said. “I think things might be a little big rigged against [Sanders].”

He later repeated the claim on Fox News Radio.

Decision desk guy: “One thing that we can say with a whole lot of confidence is this was not rigged. … [Parscale’s claim] is slightly more ridiculous than the outcome of the caucuses last night.” pic.twitter.com/N22KVyFXke

Chris Anderson, a commenter with the Fox News decision desk, shut down the claim Tuesday.

“If something is rigged, it benefits the people that rigged it,” Anderson said. “And this is the absolute worst outcome for the Iowa Democratic party.”

He added that Parscale’s claim was “slightly more ridiculous than the outcome of the caucuses last night — which is just a travesty. It wasn’t rigged, there’s no way around that. This is a total diminishment of the Iowa caucuses, even if they do put their results out.”