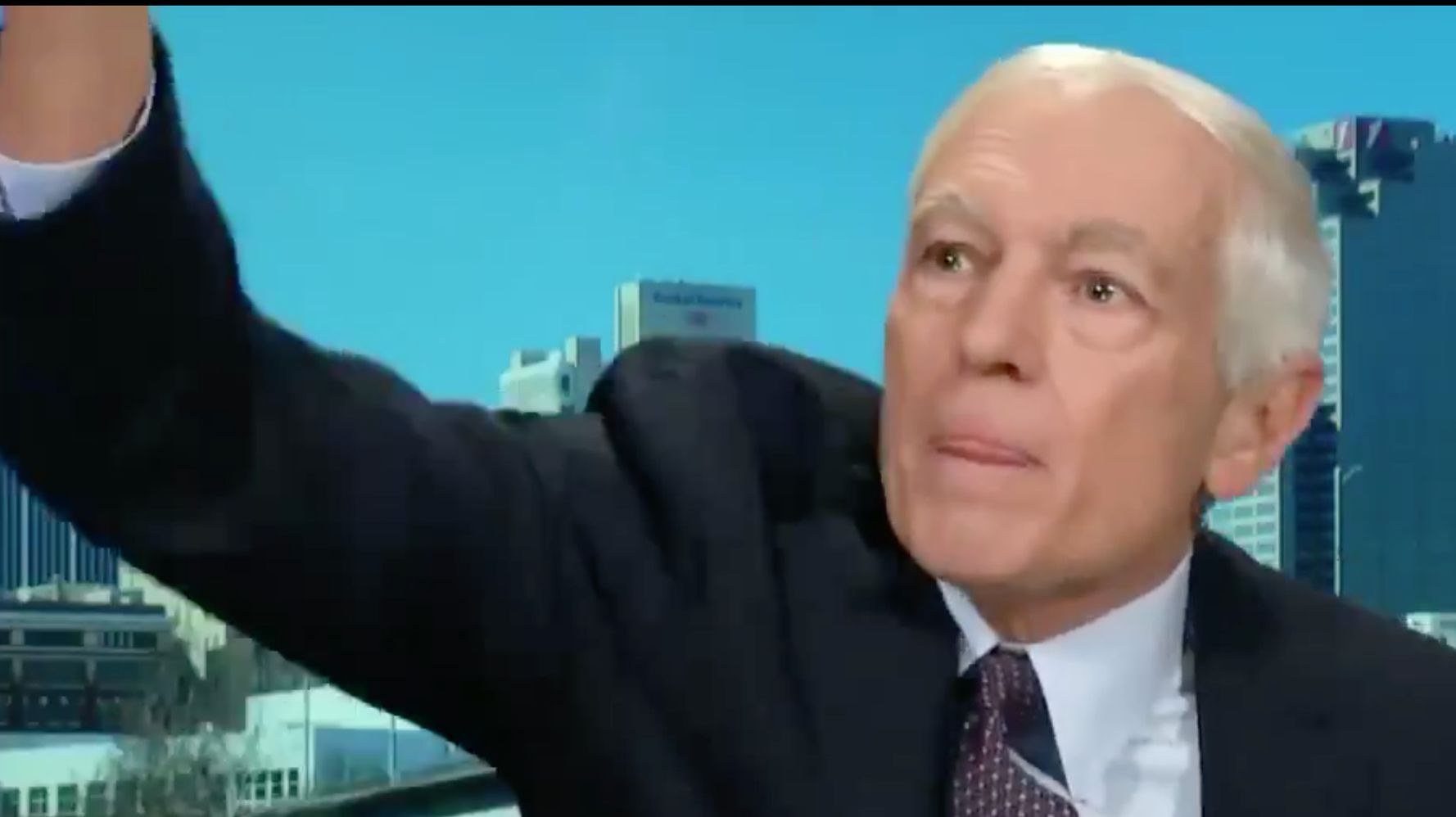 Clark, the former supreme allied commander in Europe for NATO, was discussing Tuesday’s attack on the U.S. Embassy in Iraq when his phone rang during the interview.

The 75-year-old Clark reacted to the ringing instinctually. He grabbed the offending phone and tossed it off-camera, where presumedly it wouldn’t interrupt him anymore.

He then apologized to host Jim Scuitto for the phone faux pas.

“Sorry about that,” he said.

“That is the best reaction to a ring I’ve seen on the air. Nicely done, general,” Sciutto said with a chuckle.

Clark responded, “Thank you. They caught it, too,” before turning back to the topic at hand.

You can see the exchange here: