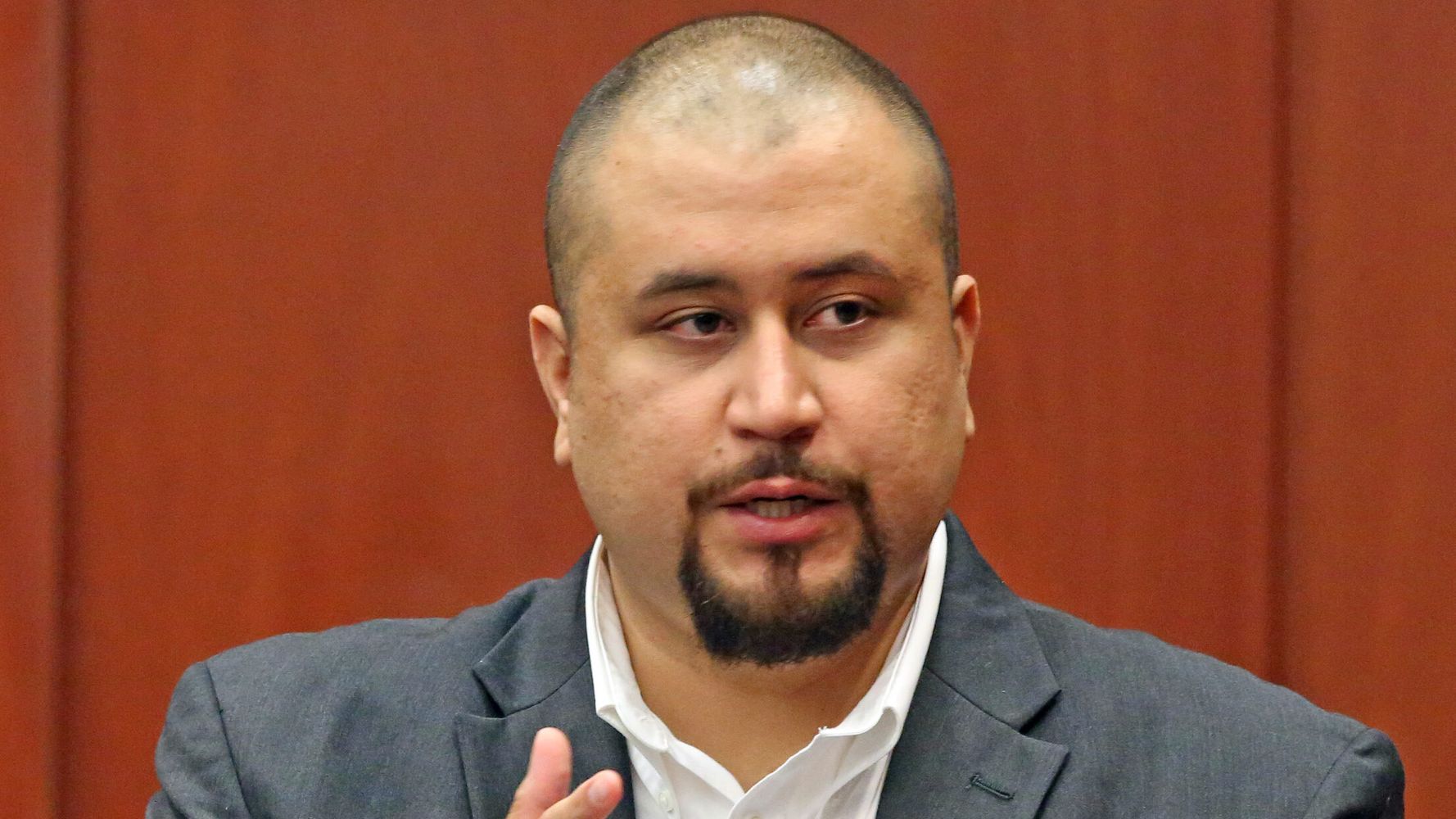 George Zimmerman, the former neighborhood watchman who was acquitted of killing unarmed Florida teen Trayvon Martin in 2012, has filed a lawsuit against the late teen’s family and others. He’s seeking more than $100 million in damages.

The lawsuit filed Wednesday in Florida state court accuses Martin’s parents, their attorney and others of orchestrating a defamatory attack on him that he says led to his unjust arrest and prosecution for the 17-year-old’s death.

Attorney Ben Crump, who represented the Martins in the murder case and is one of the 11 defendants in Zimmerman’s lawsuit, dismissed the allegations against him and the others on Wednesday as “unfounded and reckless.”

“I have every confidence that this unfounded and reckless lawsuit will be revealed for what it is ― another failed attempt to defend the indefensible and a shameless attempt to profit off the lives and grief of others,” he said in a joint statement with Martin’s parents.

The Black teenager was visiting his father at a gated community in Sanford, Florida, when he was fatally shot during an altercation with Zimmerman, who is white, after walking within the development on the night of Feb. 26, 2012. Zimmerman was initially cleared of wrongdoing by police who labeled it a case of self-defense.

Zimmerman’s lawsuit claims Martin’s family went on to conspire with prosecutors to unjustly blame him for the teen’s death.

His lawsuit largely focuses on the murder trial’s key witness, Rachel Jeantel, who is one of the defendants in his suit filed by attorney Larry Klayman, who founded the conservative activist group Judicial Watch.

Jeantel was not Martin’s girlfriend but was instead an “imposter and fake witness” who had been coached to lie about her relationship with Martin and a call she said she had with Martin moments before he was shot, Zimmerman’s suit claims.

The Florida Department of Law Enforcement, the State of Florida and Harpercollins Publishers are also named as defendants in the case. Harpercollins is being sued over its publishing of a book by Crump that Klayman claims contains “false, misleading and defamatory statements” about Zimmerman.

Zimmerman’s lawsuit states that he has endured constant death threats, including an attempted shooting in 2015, and that he has “suffered severe loss of reputation, goodwill, and past, present, and future loss of income, earning, and other financial damage” as a result of the murder charges against him.

His suit also notes his inability to date, with him having been “kicked off of several dating websites.”

In the years since being acquitted of murder, Zimmerman has continued to make headlines, often for brushes with the law.

He was arrested in 2018 for cyberstalking and harassing a private investigator who had been working on a documentary about Martin.

In 2013, he was arrested for allegedly assaulting and pointing a gun at his then-girlfriend. He was again arrested in 2015 for domestic aggravated assault. Charges in both of those instances were dropped.