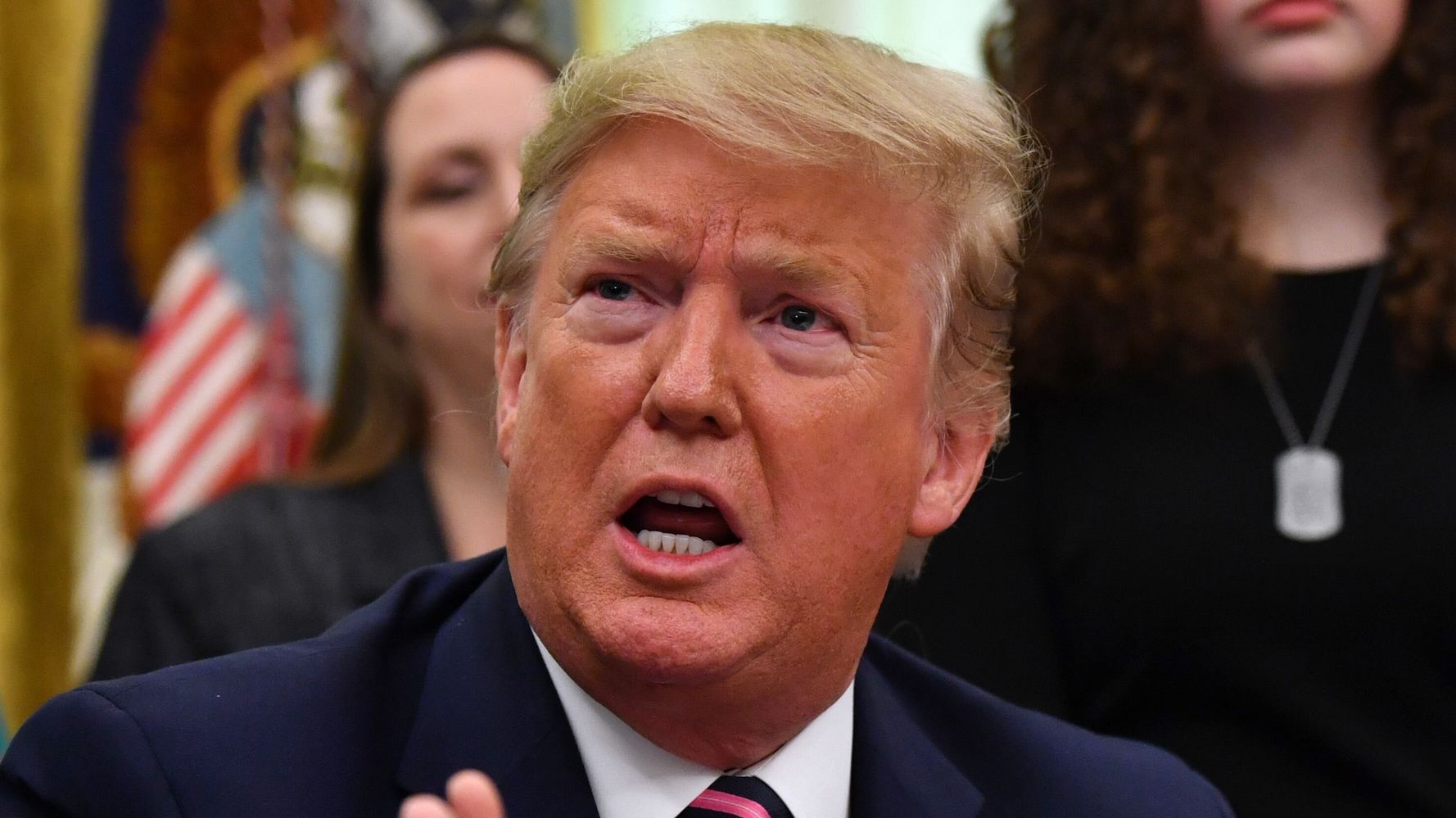 A Republican group is launching a $1 million ad campaign aimed at pressuring Senate Republicans into calling witnesses during the impeachment proceedings against President Donald Trump.

Republicans for the Rule of Law, a group of anti-Trump conservatives, said the two ads will run nationally on both “Fox & Friends” on Fox News and “Lou Dobbs Tonight” on Fox Business every day next week.

Trump is known to watch both shows and tweet about what he sees on them. This week, he also praised “the great Lou Dobbs” as he signed a trade deal at an event with the Fox host in attendance.

But if he tunes in next week, he may see an ad such as this one, urging lawmakers to call on former national security adviser John Bolton to testify:

“The Constitution charges the Senate with ‘the sole Power to try all impeachments,’” the group’s director, former Weekly Standard editor Bill Kristol, said in a statement. “But the Senate can’t try an impeachment without a trial, and there’s no such thing as a trial without evidence.”

Along with the TV spots, the group is advertising via digital billboards in the capitals of Utah, Alaska, Maine, Tennessee, Colorado and Arizona ― home states of Republicans senators who may vote to allow witnesses, some of whom are locked in tight reelection battles.

The group has launched a series of ad campaigns since last year on TV and online calling on Republicans to stand up to Trump and slamming his defenders.