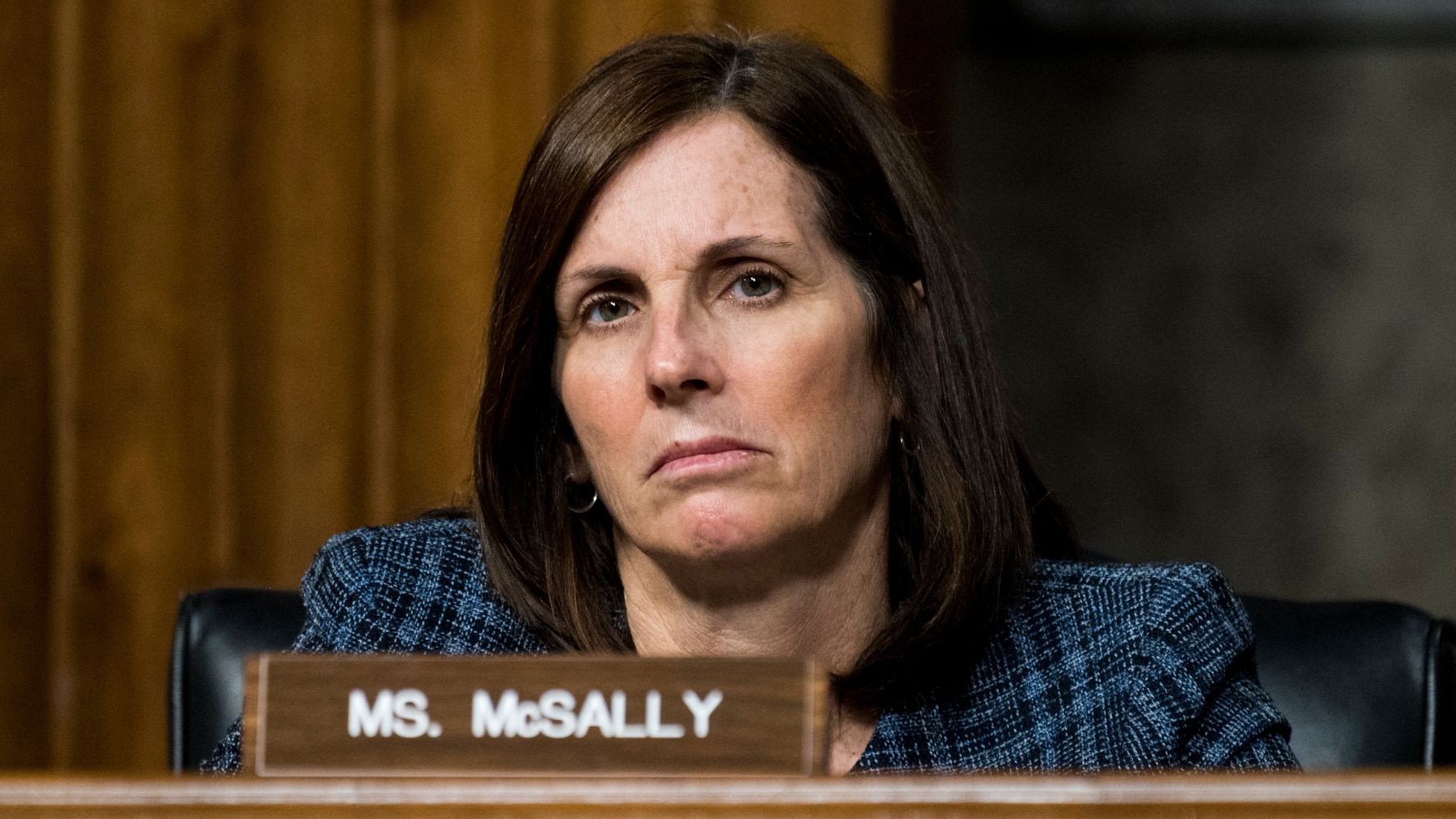 But she did feel like flinging insults at CNN reporter Manu Raju.

Raju tweeted footage of himself asking the Republican lawmaker if she thought the Senate should consider new evidence in Trump’s upcoming impeachment trial.

McSally retorted: “You’re a liberal hack. I’m not talking to you.”

Raju continued: “You’re not to going to comment about this?”

Q: Senator McSally, should the Senate consider new evidence as part of the impeachment trial?

McSally: You’re a liberal hack I’m not talking to you

Manu- You’re not going to comment about this?
McSally: You’re a liberal hack. pic.twitter.com/IW5pCfZ6Oa

As a result of the encounter, Raju started trending on Twitter. Fellow media professionals pointed out that he was doing his job.

I’ve never see a senator treat a reporter like this. Manu Raju is one of the best Congressional reporters I’ve ever seen, including my years working in the Senate. I’ve never detected a hint of liberalism or partisanship from @mkraju https://t.co/SARp2pPPMt

Remember when Martha McSally was hailed as a bipartisan hero when she curled up with her adorable golden retriever to concede in 2018? Now she is a snarling Trumpist. @manuraju is incredibly fair. She had no business insulting him that way. https://t.co/VA6undzbEK

McSally responded to Raju’s tweet by tweeting out a video of the encounter from her angle, but it still shows Raju politely but firmly asking a question that all senators, regardless of party, were being asked.

Raju’s fellow CNN journalists chimed in to defend him.

The question was perfectly reasonable and topical, politely asked, and Manu is respected on the Hill by Democrats and Republicans. https://t.co/efAawOfneO

If the law is on your side, pound the law.

If the facts are on your side, pound the facts.

If neither is on your side, pound the reporter? https://t.co/18R9vmoiAJ

McSally’s reaction to a simple and fair question may have unintended consequences for her reelection campaign.

A few hours after the tweet, the name of her Democratic opponent, former NASA astronaut Mark Kelly, became a trending term on Twitter, with many users citing McSally as the reason.