GOP Senator: Trump Is Not A Role Model For Young People 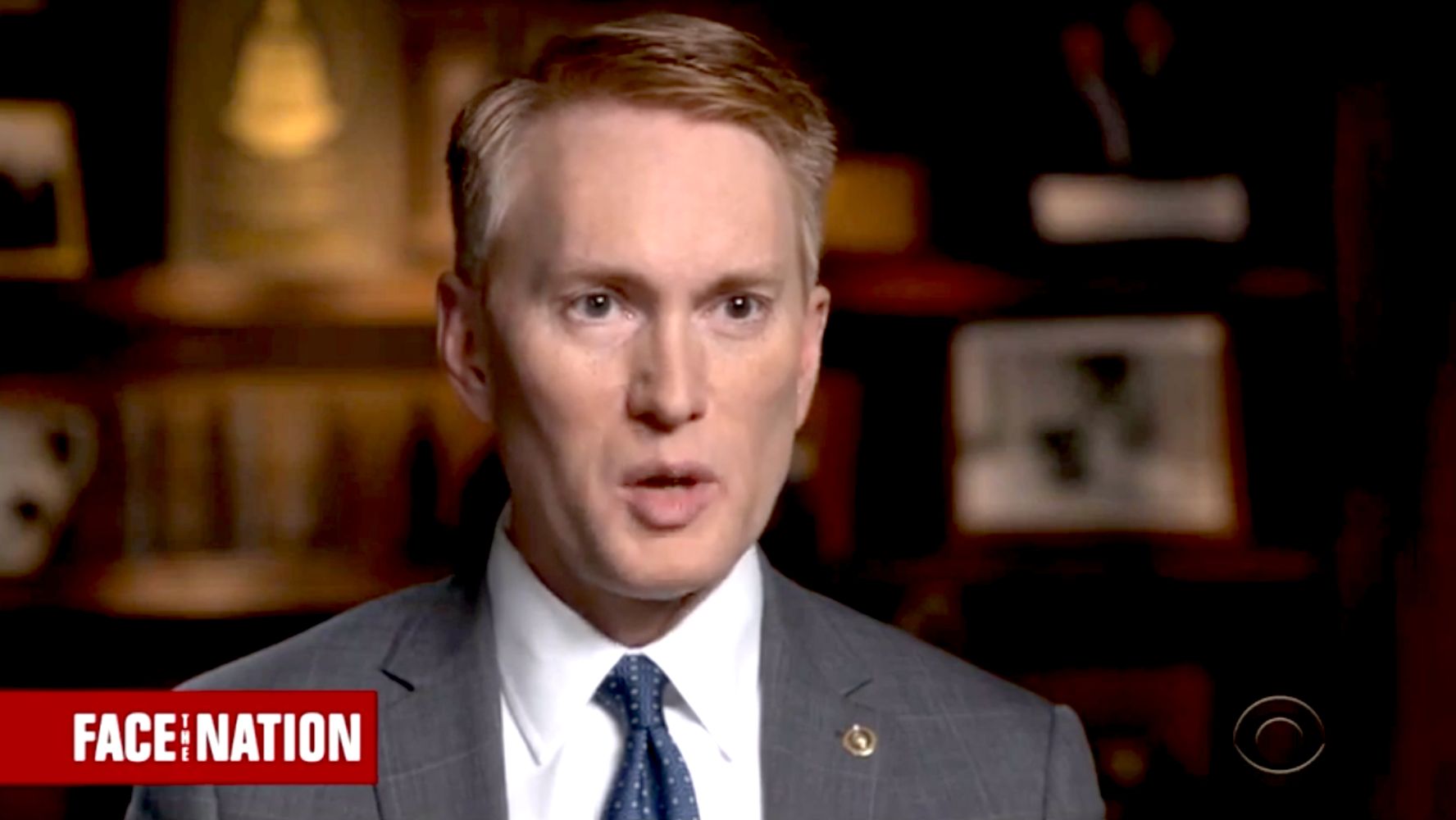 Sen. James Lankford (R-Okla.) on Sunday said he does not think President Donald Trump “as a person is a role model for a lot of different youth.”

Lankford’s comments came during an interview with CBS News’ “Face The Nation” with Sen. Chris Coons (D-Del.), after host Margaret Brennan asked the Republican lawmaker to comment on the president’s morality.

“During the Clinton impeachment, we often heard from Republicans that criticism and the call for an American president to be a moral leader. And we heard about moral failings,” Brennan said during the interview, which aired on Sunday. “These days you will quietly hear criticism of the president from Republicans, but you don’t hear that loud criticism in the way we did 20 years ago. What has changed?”

“I’m not sure if anything has changed,” the Oklahoma Republican replied. “There’s still this ongoing conversation about policy and about responsible leadership and about role models.”

“I don’t think that President Trump as a person is a role model for a lot of different youth, that’s just me personally,” he added. “I don’t like the way that he tweets, some of the things that he says, his word choices at times are not my word choices.”

He said he believes it has been a “real challenge” to find ways to work with Trump.

“I’ll tell you that praying for the president is probably one of the greatest spiritual challenges I’ve had to work through in my life,” he said.

Still, Lankford said that there are policy areas that he and the president agree upon and have worked together on.

The joint interview with Lankford and Coons follows recent debate among various Christian leaders about the president’s character and morality, sparked by an editorial written by Christianity Today editor-in-chief Mark Galli.

The piece, published in the leading evangelical magazine, called for Trump’s removal from office. Galli argued that the impeachment hearings illustrated that the president had violated the constitution, and in doing so, demonstrated that he was “profoundly immoral.”

Nearly 200 evangelical leaders pushed back against the op-ed, slamming Galli for “offensively” dismissing their support for the president.

But Galli stood behind the op-ed, arguing that the benefits of the president’s anti-abortion policies were no longer worth the trade-off of tolerating his “bad” moral character.

“His public morality is what makes him unfit for office,” @MarkGalli tells @margbrennan on his rebuke of @realdonaldtrump. pic.twitter.com/ZR105vIpcg

Trump blasted Christianity Today in response, labelling it a “far-left magazine,” and claiming that he had “done more for the Evangelical community” than any other president.

He has since ramped up attempts to court evangelical voters, including an announcement that he would visit Miami to launch a “Evangelicals for Trump” coalition on January 3.