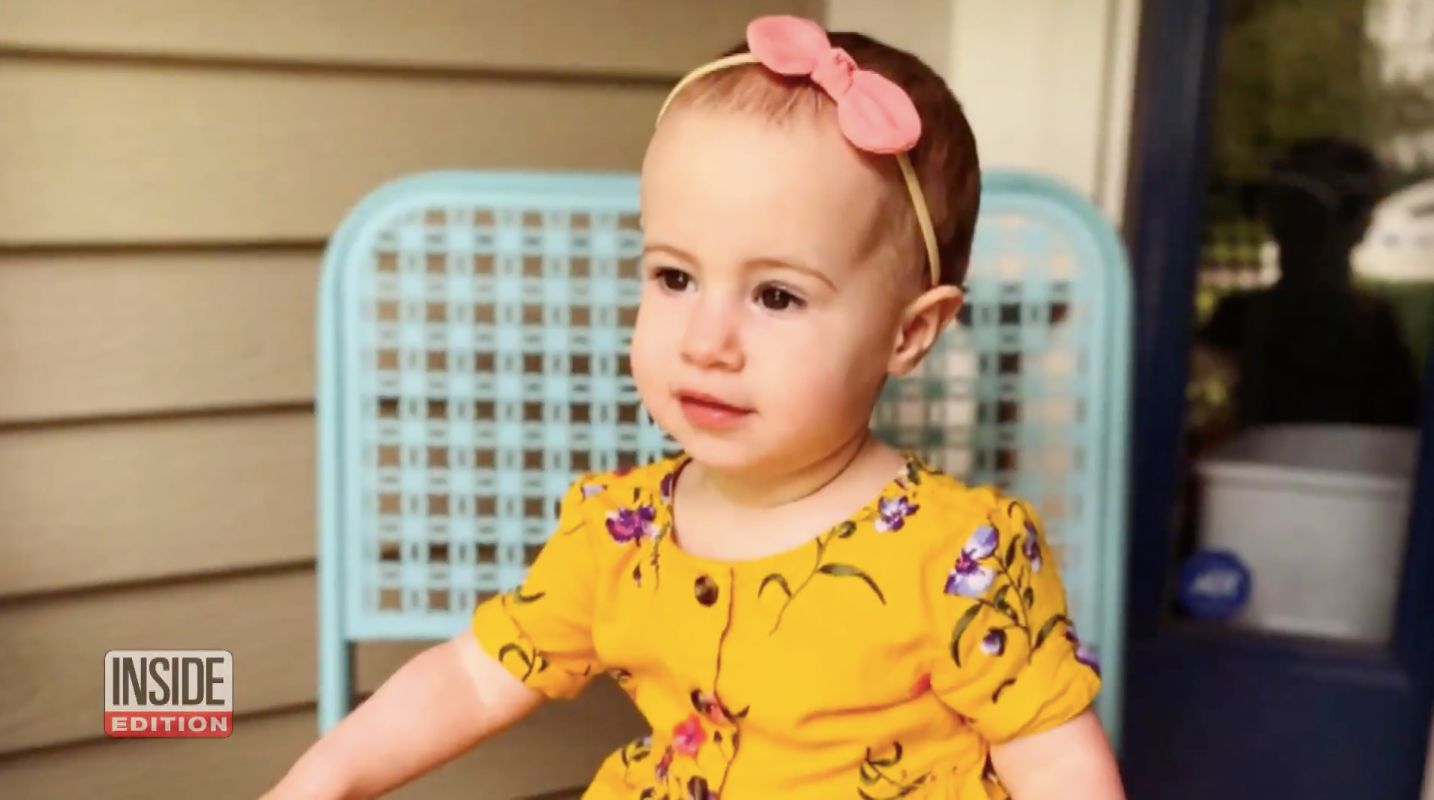 SAN JUAN, Puerto Rico (AP) — An attorney for the Indiana family of an 18-month-old girl who fell to her death from a cruise ship in July said Puerto Rican prosecutors’ decision to charge her grandfather with negligent homicide is “pouring salt” on the family’s wounds.

A judge in Puerto Rico ordered the arrest of Salvatore Anello on Monday after prosecutors submitted evidence saying that Chloe Wiegand fell from Royal Caribbean’s Freedom of the Seas cruise ship when Anello raised her to an open window on the docked ship.

Anello was released from custody in the Puerto Rican capital of San Juan on an $80,000 bond, a spokeswoman for Puerto Rico’s justice department said Tuesday. He is due to appear in court there on Nov. 20, and it wasn’t immediately clear if he would be allowed to return home in the meantime.

Attorney Michael Winkleman said in a statement that the child’s death was “a tragic accident,” and that the family, who is from the northern Indiana community of Granger, will be filing a lawsuit against Royal Caribbean “very soon.”

Winkleman has said that Chloe fell through an open 11th-story window on July 7 after she had asked her grandfather to lift her up so she could bang on the glass in a children’s play area. He’s blamed the cruise ship operator for leaving the window open.

“These criminal charges are pouring salt on the open wounds of this grieving family. Clearly this was a tragic accident and the family’s singular goal remains for something like this to never happen again,” Winkleman said in his news release.

“Had the cruise lines simply followed proper safety guidelines for windows, this accident likely would never have happened.”