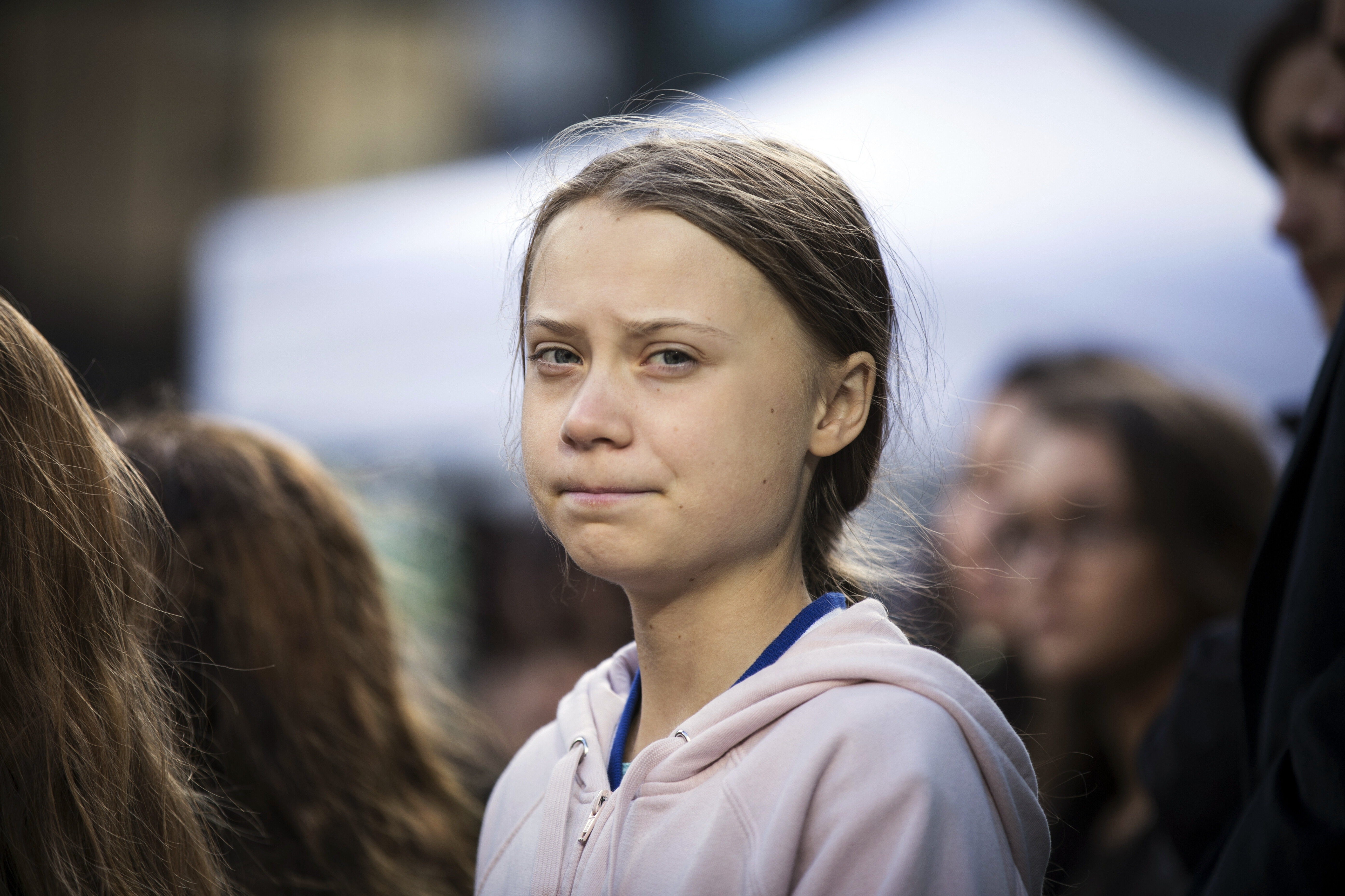 Teenage climate activist Greta Thunberg said she doesn’t even need to dress up to frighten climate crisis deniers on Halloween.

The 16-year-old from Sweden tweeted a picture of herself on Thursday to mark the holiday, saying that while she doesn’t usually celebrate in her home country, this year she “thought I might give it a try.”

So today is Halloween. I don’t celebrate it back home, but I thought I might give it a try.
And apparently when it comes to scaring a bunch of angry climate crisis deniers – I don’t even have to dress up!! #trickortreat pic.twitter.com/Nt6CHRU3Q8

“Apparently when it comes to scaring a bunch of angry climate crisis deniers – I don’t even have to dress up!! #trickortreat,” she wrote.

Thunberg is currently in Los Angeles, where she will be the keynote speaker at Friday’s youth climate strike.

Thunberg has garnered worldwide fame for the fierce determination she has demonstrated in her fight against climate change, which has prompted a global movement of climate strikers.

The 16-year-old has been subjected to more than her fair share of hate for her activism, and she recently called out Facebook for failing to curb the abuse, death threats and lies directed at her on the social media platform.

She has previously mocked haters ― including President Donald Trump and Russian President Vladimir Putin ― for speaking out against her and repeatedly laughed off adults who would “spend their time mocking and threatening teenagers and children for promoting science.”

“I guess they must simply feel so threatened by us,” she wrote in a tweet earlier this year.