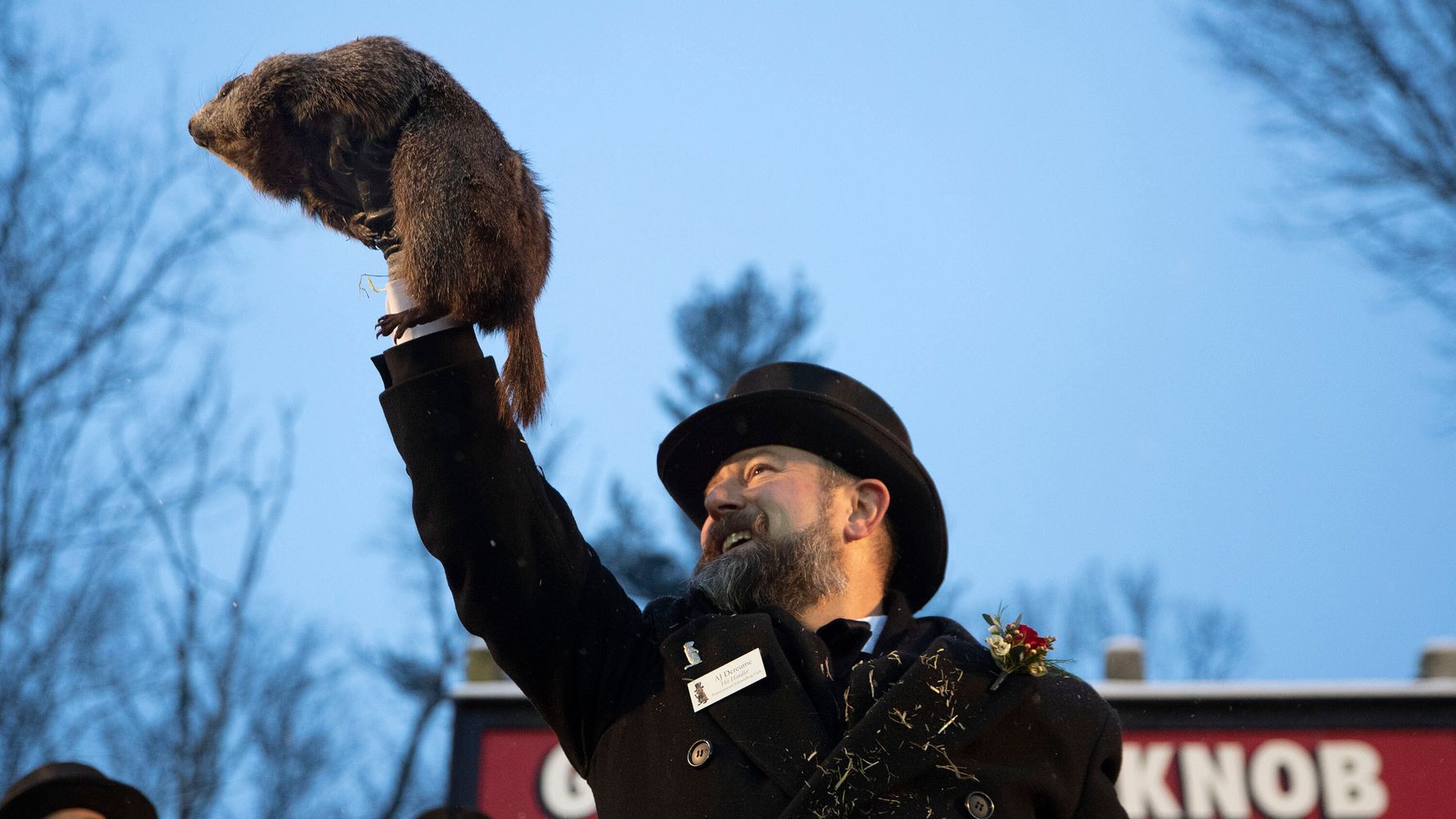 It’s going to be an early spring ― if you ask Punxsutawney Phil.

The famous forecasting groundhog did not see his shadow when he emerged from his burrow at sunrise early Sunday in western Pennsylvania for the second consecutive year.

“Spring, it’ll be early, it’s a certainty,” a member of Phil’s Groundhog Day entourage proclaimed on his behalf.

Roughly 300 miles to the east, Staten Island Chuck in New York City gave the same prediction, with him failing to see his shadow at the local zoo.

Pennsylvania’s annual tradition, which has roots in German folklore, has taken place in Gobbler’s Knob for 134 years but this was the first time that a groundhog has predicted an early spring for two years in a row.

For those disappointed with the prognostication, don’t worry. Records show he’s not the greatest judge.

Phil has been right just 40% of the time over the past 10 years, according to the National Oceanic and Atmospheric Administration.

Since 1887, Phil has predicted more winter 104 times and an early spring 19 times. There were 10 times when a forecast was not recorded.