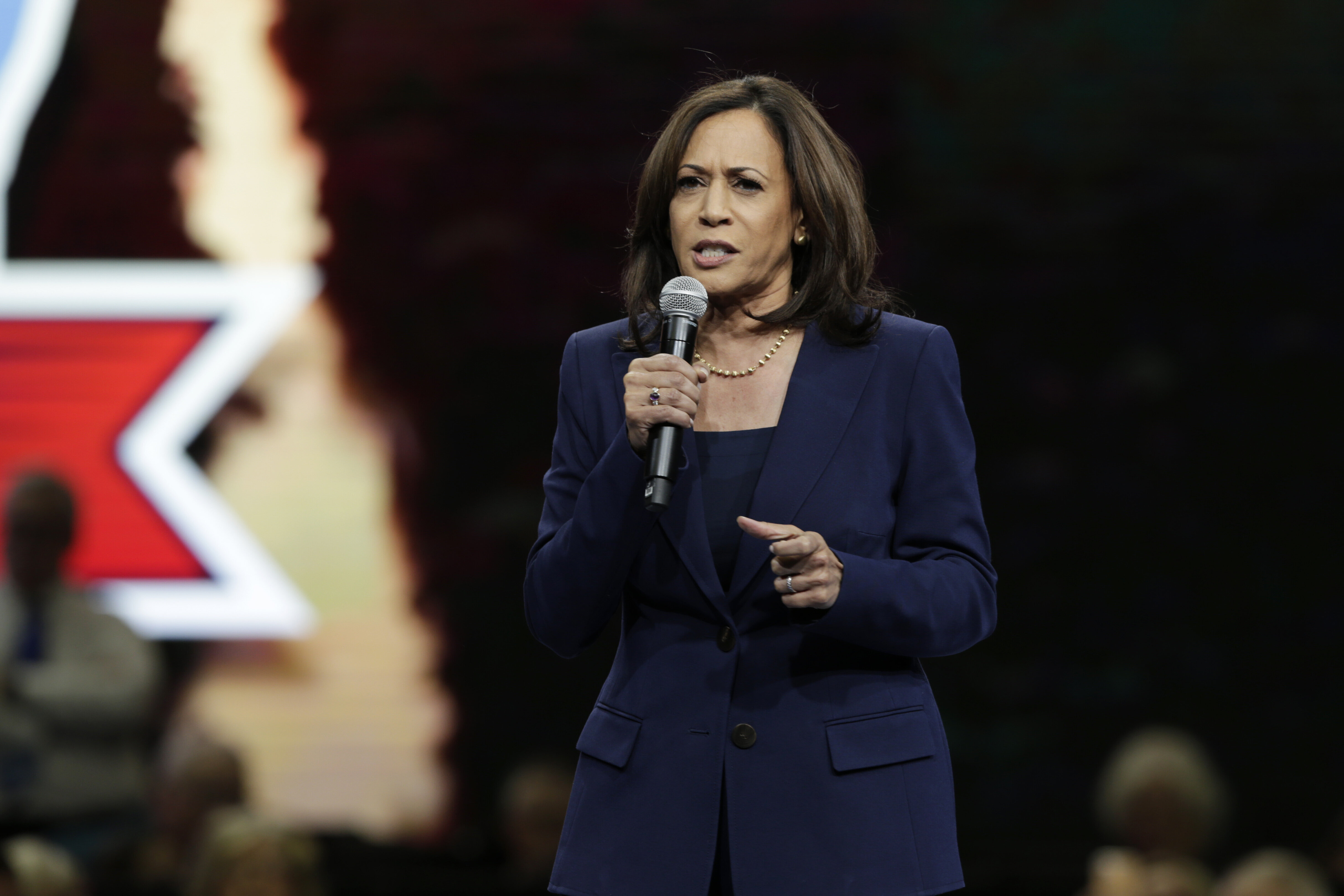 Sen. Kamala Harris (D-Calif.) on Friday appeared to take a swipe at one of her opponents for the presidential nomination, Sen. Elizabeth Warren (D-Mass.), when criticizing candidates who have previously represented big business.

My entire life I’ve fought for the people—never a special interest or corporation. pic.twitter.com/HfmxfMhtPl

Harris, whose campaign did not immediately respond to a request for comment, tweeted the line shortly after her speech, making clear that she was taking aim at “others in this race.”

Though Warren has made standing strong against corporate power a cornerstone of her campaign, starting in the late 1980s, while working as a Harvard Law School professor, Warren represented large corporations as one of the country’s foremost bankruptcy experts.

On Monday, The New York Times took stock of her career, recalling her list of clients that included Dow Chemical, aircraft manufacturer Fairchild, and Travelers insurance.

In 1995, Warren took on the case of LTV Steel, a Cleveland-based conglomerate which was battling the Clinton administration to avoid financing health benefits for retired coal miners.

As the Times noted, the issue reared its head during her successful 2012 Senate run when Republican incumbent Scott Brown unearthed her past in a political ad that pointed to a Boston Herald report labeling her a “hired legal gun” for LTV.

However, not all of Warren’s clients have strayed from her campaign message. In May, Warren released a history of her legal work, showing that she once testified as an expert witness against tobacco giant Philip Morris. She also testified on behalf of asbestos victims against major retailer Sears.

A spokesperson for Warren’s campaign did not immediately respond to Harris’ remarks.

This time, Southern California was prepared for wildfires. Here’s how countless homes were saved