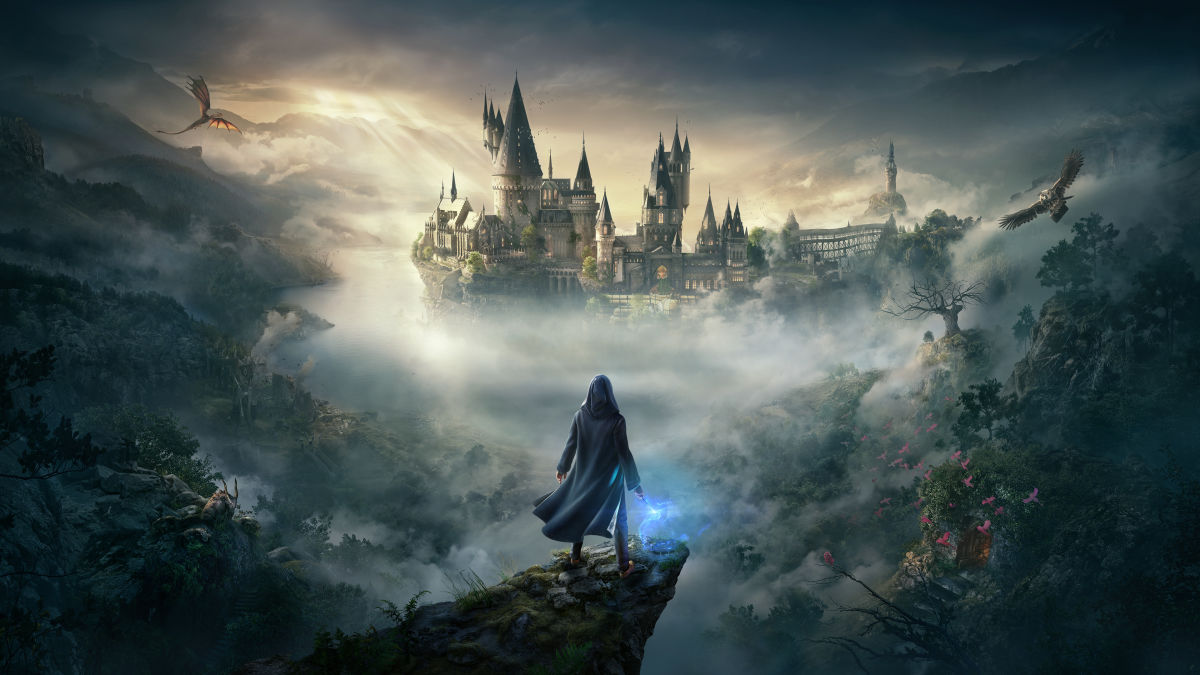 Troy Leavitt, the game developer at the centre of a controversy last month after it was discovered he had run “a reactionary YouTube channel focused on attacking feminism and social justice”, has resigned from his position at Avalanche Software, developers of the upcoming Harry Potter game Hogwarts Legacy.

Leavitt announced his decision to “part ways” with Avalanche in a series of tweets:

As we reported in February:

Among Leavitt’s…videos are lengthy defenses of both John Lasseter, the Pixar co-founder who left his position at Disney in 2017 after allegations of sexual misconduct, and Nolan Bushnell, the Atari co-founder who Kotaku’s reporting found to have fostered a toxic work environment for women. In some of his videos, Leavitt expressed support for Gamergate, a movement that fostered harassment against women and other minorities in the gaming industry, and criticized Anita Sarkeesian’s Tropes vs. Women series as an “uninformed fringe position.” Leavitt discussed his opinions on Gamergate in-depth during a 2017 interview, saying, “Gamergate, while painful at times, on the whole proved to be a good thing,”

In the wake of this revelation, and continued opposition to Potter author JK Rowling’s transphobic views, it was reported last week that the game will feature some added “customization options related to gender”.