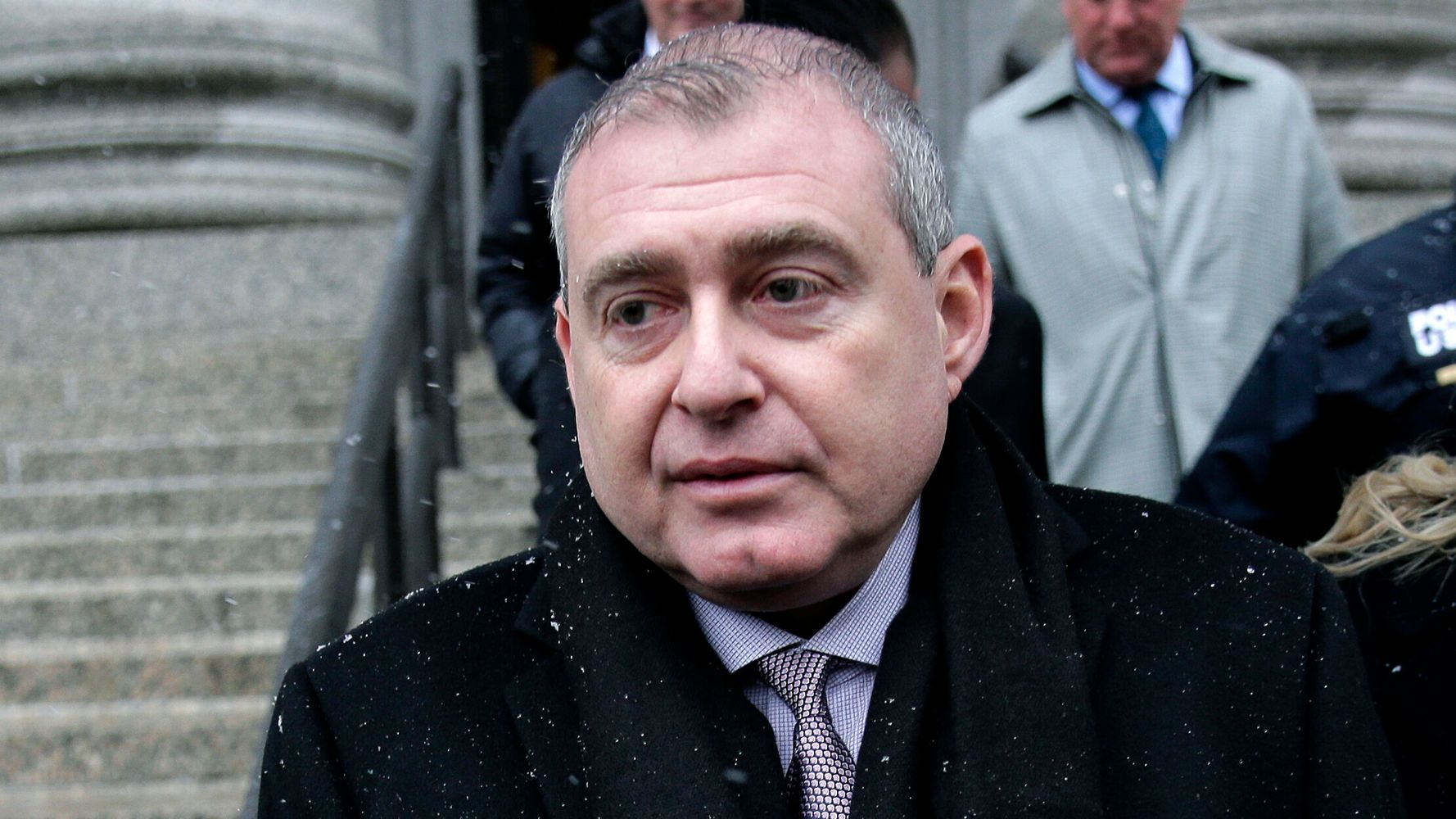 The House Judiciary Committee released more documents Friday from Lev Parnas, the Rudy Giuliani associate at the center of the Ukraine scandal that prompted President Donald Trump’s impeachment in December.

The documents include communications that appear to further detail efforts to surveil then-U.S. Ambassador to Ukraine Marie Yovanovitch. They also show frequent communication regarding Ukraine between Parnas and Derek Harvey, an aide to Rep. Devin Nunes (R-Calif.), despite Nunes’ claims he didn’t have a role in the scandal.

Parnas, who was indicted last year on campaign finance charges, helped Giuliani, Trump’s lawyer, search in Ukraine for damning information about former Vice President Joe Biden and his son, Hunter. Parnas has since cooperated with the House’s impeachment inquiry, as well as with federal investigators who are probing Giuliani and his work in Ukraine.

The newly released documents can be found here. They include more of Parnas’ communications with Robert Hyde, a Republican congressional candidate in Connecticut, as well as messages with Harvey, the Nunes aide. There are also photos documenting Parnas’ ties to Trump and the White House, as well as iMessages with Giuliani.

The latest document dump comes after the House Intelligence Committee released damning evidence from Parnas earlier this week, including letters from Giuliani to Volodymyr Zelensky when Zelensky was president-elect of Ukraine, and WhatsApp messages between Parnas and a man who apparently tracked the whereabouts of Yovanovitch in March.

Yovanovitch’s location is again mentioned in Friday’s tranche of files. Screenshots provided by Parnas appear to show Hyde texting with a Belgian number about the ambassador.

“I will give you the address next week,” reads one text from the Belgian number, which had sent Hyde a tweet about Yovanovitch.

“She has been there since Thursday never left the embassy,” reads another text.

Friday’s set of files also includes messages between Parnas and Harvey regarding the Russia investigation as well as Ukraine.

“Can we get materials?” Harvey asked.

Parnas also appeared to provide Harvey background on various Ukranian figures, including Yuriy Lutsenko, the then-prosecutor general Giuliani tapped to dig up dirt on the Bidens.

In February, Parnas texted Harvey about meeting at the “capitol club,” which likely refers to the Capitol Hill Club, an exclusive Republican hangout.

And in April and May, the two arranged several meetings at Trump International Hotel — including one session with Giuliani and a former columnist for The Hill, John Solomon.

While Nunes, who is the top Republican on the Intelligence Committee, has denied involvement in the Ukraine matter, on Wednesday he acknowledged he had spoken to Parnas on the phone.

The new files also include transcripts of Parnas’ recent interviews with MSNBC’s Rachel Maddow and CNN’s Anderson Cooper. In the interview with Maddow, Paranas claimed Trump “knew exactly” what was going on in Ukraine.

“He was aware of all my movements. I wouldn’t do anything without the consent of Rudy Giuliani or the president. I have no intent, I have no reason to speak to any of these officials,” Parnas said.