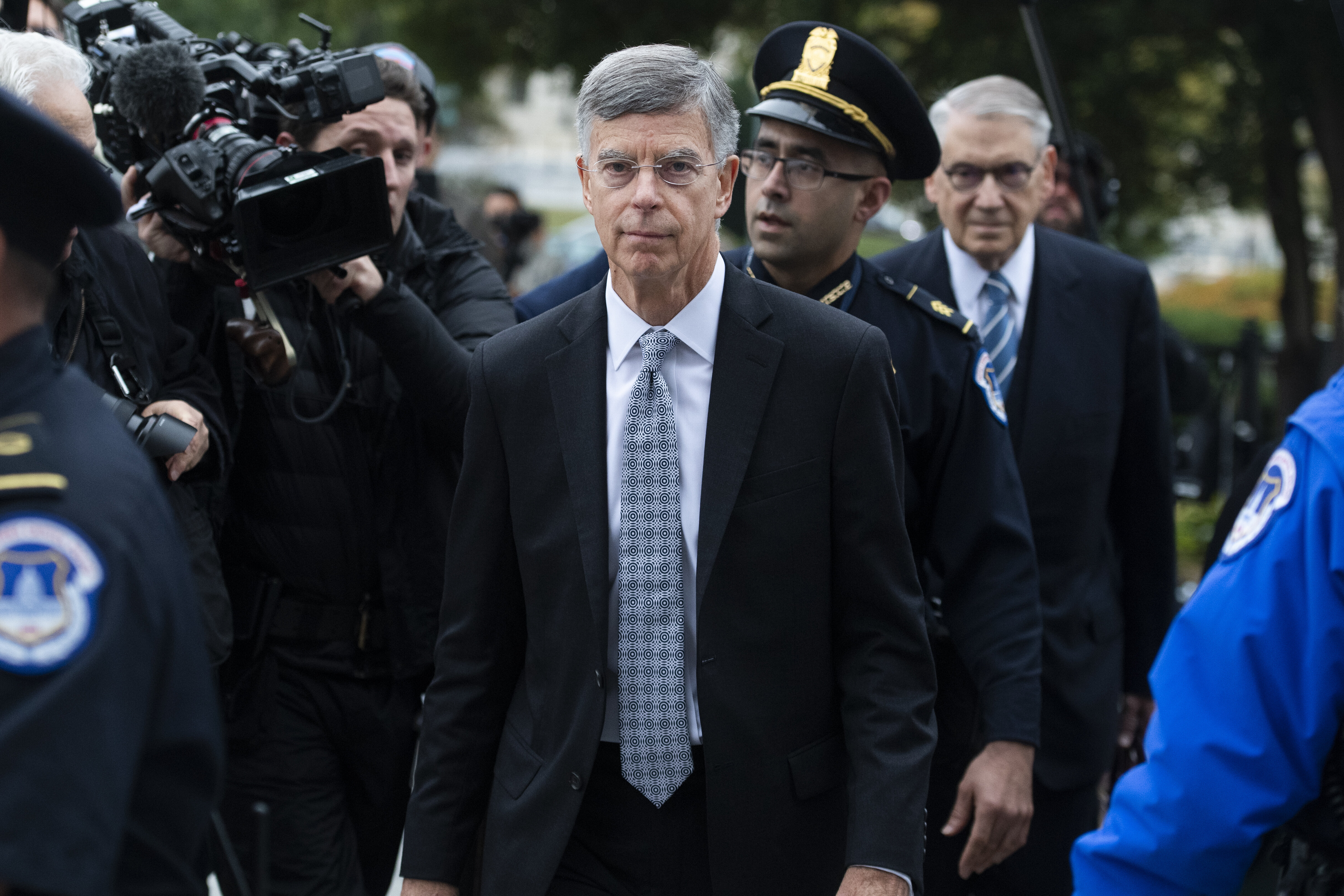 House investigators on Wednesday released a transcript of the private testimony Bill Taylor, the acting U.S. ambassador to Ukraine, provided to lawmakers as part of their impeachment inquiry into President Donald Trump.

Taylor, considered by House Democrats to be a key witness in their investigation, said the White House pushed a quid pro quo in its dealings with Ukraine during his closed-door session before Congress on Oct. 22.

Trump has denied that he pressured Ukrainian President Volodymyr Zelensky to investigate former Vice President Joe Biden, a frontrunner in the 2020 Democratic presidential primary race, for political reasons. The alleged pressure campaign, as outlined in a whistleblower complaint filed by a U.S. intelligence official in August, is the subject of the Democratic-led impeachment inquiry.

In text messages released by House Democrats last month, Taylor described Trump’s apparent attempt to leverage military aid to Ukraine in return for an investigation into Biden as “crazy.”

This is a developing story. Check back for updates.