House Votes To Send Articles Of Impeachment To Senate 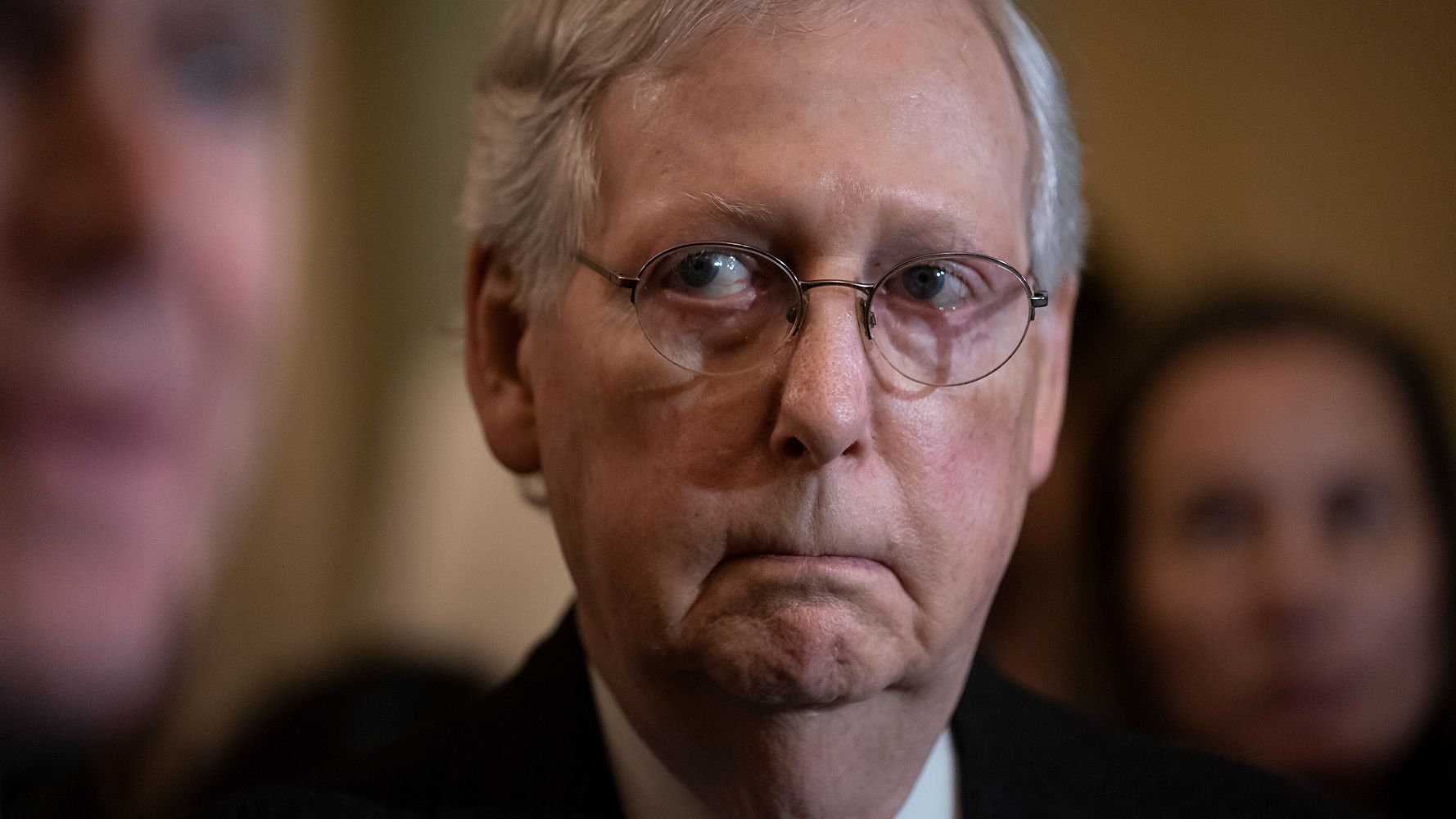 The House voted Wednesday to send articles of impeachment against President Donald Trump to the Senate nearly one month after voting to impeach him, clearing the way for his trial to begin.

Members of the House are expected to formally march the impeachment articles over to the Senate later in the day, following tradition.

Due to Republicans’ control of the Senate, the president will most likely be acquitted.

The two articles of impeachment approved Dec. 18 ― abuse of power and obstruction of Congress ― involve Trump’s dealings with Ukraine and its president, Volodymyr Zelensky. Trump is accused of attempting to use congressionally approved military aid earmarked for Ukraine as leverage to advance conspiracy theories about the 2016 election and to make trouble for a key 2020 rival, former Vice President Joe Biden. Impeachment advocates have pointed to a particular phrase, “do us a favor,” which Trump used in a July phone call with Zelensky, to argue that he was abusing his power.

“Do me a favor?” Pelosi said Wednesday on the House floor as she recapped the president’s alleged wrongdoing. “Do you paint houses, too? What is this, ‘do me a favor’?”

Trump, the speaker said, had launched “an assault on the U.S. Constitution” and “gave us no choice” but to pursue impeachment.

During the weekslong delay imposed by Pelosi, Democrats had hoped to secure assurances from Senate Majority Leader Mitch McConnell (R-Ky.) about how the trial would be conducted, but received none.

In the interim, however, new evidence emerged in the form of a cache of emails that offered new details about the Ukrainian aid. In one email, an Office of Management and Budget official told a top Pentagon official there was “[c]lear direction from POTUS to hold,” referring to the aid.

Pelosi and Senate Minority Leader Chuck Schumer (D-N.Y.) have pressed for new witnesses and documentation to be introduced. They are reportedly very close to securing support from four Republican senators, which would give them just enough leverage to issue subpoenas.

“Time has been our friend in all of this,” Pelosi said earlier Wednesday.

Impeachment hearings in the House held late last year produced an array of testimony from State Department officials, but the Trump administration has blocked people who were closest to the conversations with Ukraine from speaking to investigators. One such official, former national security adviser John Bolton, said earlier this month he would testify if the Senate subpoenas him ― putting pressure on Republicans to do so. Trump has said he would move to block a subpoena on grounds of executive privilege.

McConnell and other top GOP leaders, however, have been extremely dismissive about the prospect of a trial, with McConnell going so far as to say he would be “coordinating with the White House.”

“I’m not an impartial juror. This is a political process. There’s not anything judicial about it,” he told reporters in December.

McConnell’s comments prompted calls for his recusal, as members of the Senate are required to take an oath pledging impartiality in an impeachment trial.