by saywharadio5 months ago3 min read 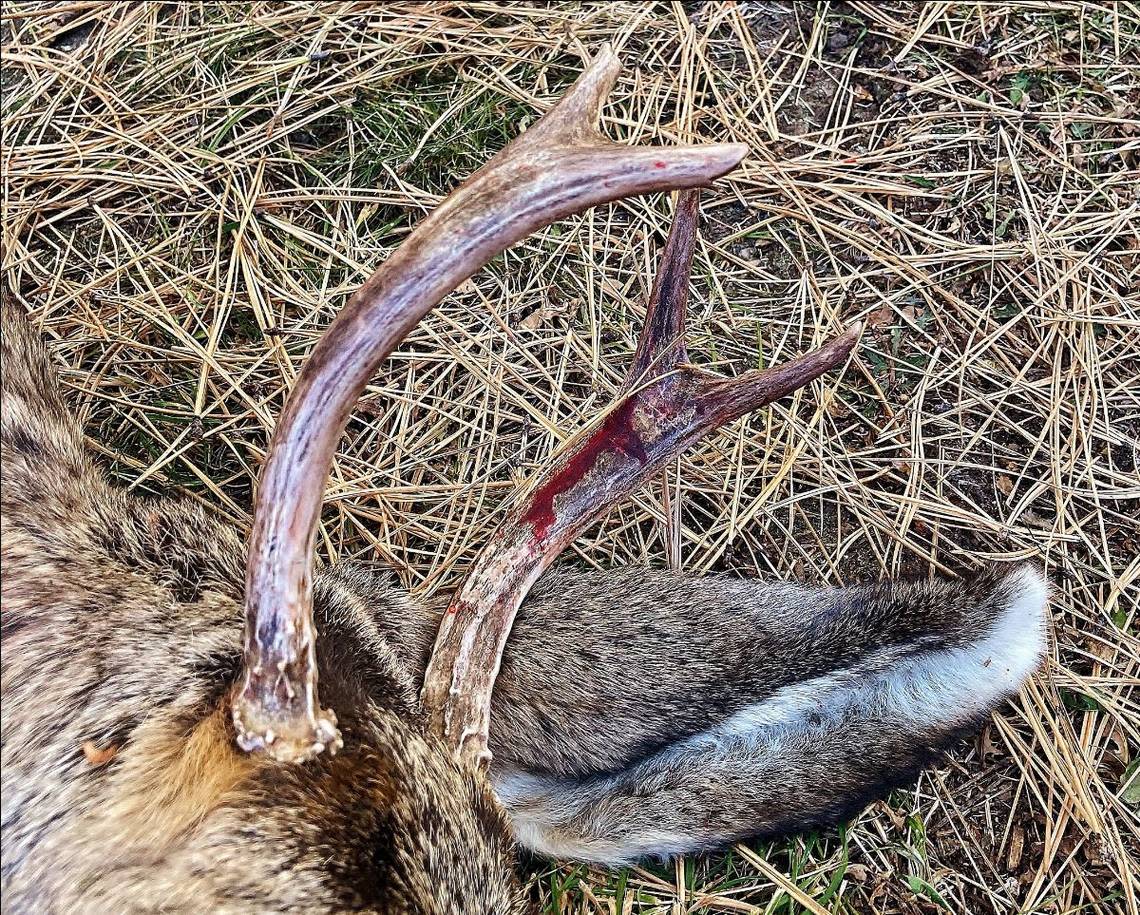 A deer that was allegedly illegally raised by humans attacked and seriously injured a Colorado woman, officials said.

Colorado Parks and Wildlife said Friday that a woman was walking her dog on a wooded path near her home when a young buck attacked and seriously injured her.

“The attack comes after CPW wildlife officers received tips that a neighbor of the victim was feeding the 1½-year-old buck — and even raised it after it was orphaned — in violation of state law,” Colorado Parks and Wildlife said in a news release.

The deer that attacked the woman had been seen approaching people regularly and “seeking human attention,” Parks and Wildlife said.

“CPW had been investigating the tips, but officers had been unable to verify the claims, or catch the neighbor in the act of feeding the deer, before Friday’s attack,” the release said.

Because the deer had been seen so often, the woman thought the deer “simply wanted to be snuggled” when it approached her, and she extended her hand to the deer. It then jabbed her abdomen with its antlers.

“When she realized she was under attack, the victim said she dropped her dog, grabbed the deer’s antlers and she and the animal fell to the ground,” Parks and Wildlife said. “It gored her until she was able to regain her feet.”

The victim has “serious lacerations” on her head, left cheek and legs, officials said. She is expected to recover but was taken to a Colorado Springs hospital for treatment.

Wildlife officials found the buck near the victim’s home with blood on its antlers. Colorado Parks and Wildlife euthanized the deer because of “the aggressive nature of the buck.”

“This is another sad example of what happens when people feed wildlife,” Frank McGee, area wildlife manager for the Pikes Peak region, said in the news release. “They become habituated to people, lose their fear and become aggressive and dangerous. This buck showed no fear of the woman and her dog.”

Conflicts between humans and wildlife are increasing in Colorado, according to Parks and Wildlife. McGee said he is worried similar conflicts will continue if people do not stop feeding wildlife.

“This is why it is illegal to feed deer and why we urge people to make them feel uncomfortable in neighborhoods,” McGee said. “The issue is far more serious than ruined landscaping or even the car wrecks they cause on a daily basis on our roads.”

The Division 2 Will Get A New Mode Later This Year, But Not Much Else

Screenshot: Ubisoft / Massive Good news for Division 2 players: Ubisoft and Massive have laid out plans for the future of the game, including a brand...